Two months after being acquired by the Philadelphia 76ers, Jimmy Butler is reportedly unhappy with his role in Brett Brown's offensive system.

Per ESPN.com's Ramona Shelburne and Adrian Wojnarowski, Butler "aggressively" challenged the Sixers head coach about his role in the offense, leading to bigger questions about the long-term marriage between the All-Star and the organization.

"While a source close to Butler contends that his intense, direct style can come off as combative as he's trying to make clear his viewpoints, Butler's sluggish assimilation into the Sixers environment is causing some concern about his long-term viability and fit with the organization, league sources said," per the report.

Shelburne and Wojnarowski specifically cited a recent film session prior to a Dec. 30 game against the Portland Trail Blazers in which witnesses described Butler as "disrespectful" of Brown.

The Sixers traded for Butler on Nov. 12, ending his contentious relationship with the Minnesota Timberwolves. The 29-year-old is averaging 18 points per game in 21 starts since the deal. He hasn't averaged fewer than 20 points per game since 2013-14.

Despite Butler's apparent unhappiness with his role in Philadelphia's offense, the team has thrived since he came on board. The 76ers are 16-8 since Nov. 14 and have climbed within 2.5 games of the Toronto Raptors in the Atlantic Division.

Butler can become a free agent after this season if he declines his $19.8 million player option.

76ers Lose Josh Richardson to Injury and Then Lose to Raptors 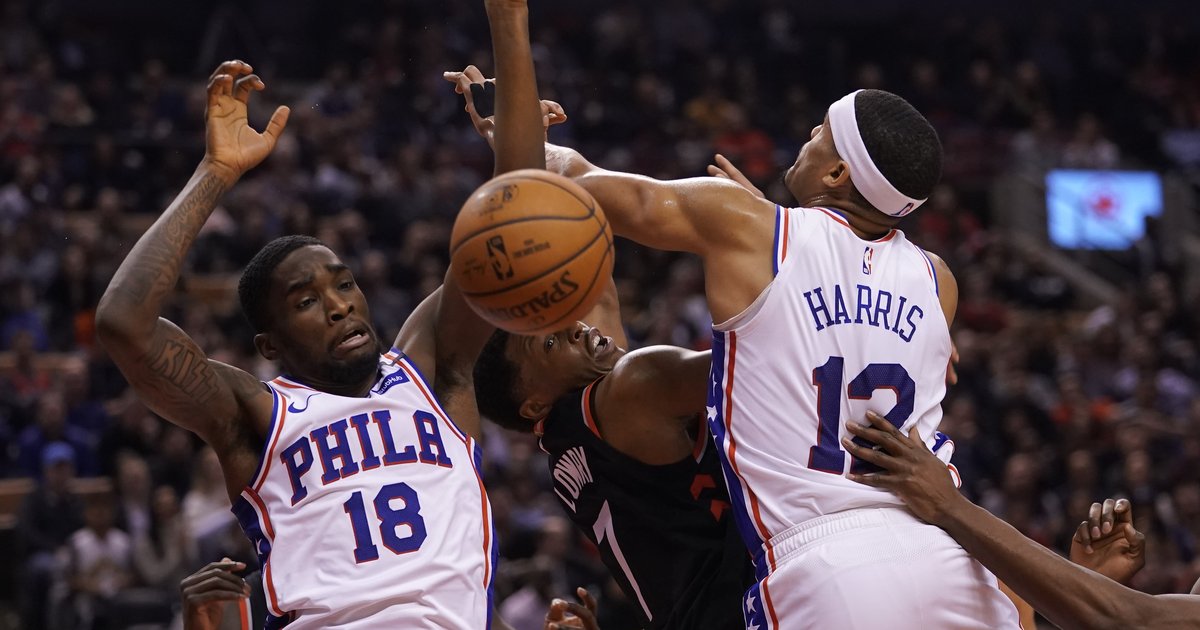 76ers Lose Josh Richardson to Injury and Then Lose to Raptors

VanVleet, Raptors Pull Away from Simmons, 76ers Late for Win

VanVleet, Raptors Pull Away from Simmons, 76ers Late for Win