The 2018 New England Patriots are not special.

Quarterback Tom Brady, whose passer rating is only two points above the league average, has lacked consistency and seen his numbers decline over the course of one of the worst statistical seasons of his career. Already without the departed Brandin Cooks and Danny Amendola, Brady has lost receiver Josh Gordon and isn't getting as much as expected out of favorite targets Rob Gronkowski and Julian Edelman.

And New England's bottom-12 defense, which through 15 weeks ranked below the league median in terms of DVOA (Defense-adjusted Value Over Average) at Football Outsiders, has surrendered more than 30 points on five occasions.

Only two Patriots are headed to the Pro Bowl, and only cornerback Stephon Gilmore has a shot at being an All-Pro.

Known for gaining steam in the second half of the season, the more-fallible-than-ever Pats are just 3-3 in their last six games, and they haven't won outside of Massachusetts since before Halloween.

That's because this is the perfect year to be less than perfect, and the Patriots still have just enough experience, talent and smarts to take advantage of the fact that the rest of the AFC is composed of sick kittens that are destined to lose control of their bladders the moment they step foot on the FieldTurf at Gillette Stadium.

The defensively inept AFC West-leading Kansas City Chiefs have lost three of their last five games, surrendering a startling 35.6 points per outing during that span, while the offense has lost an edge without Kareem Hunt (released) and Sammy Watkins (foot injury). Kansas City is doing the opposite of peaking at the right time, and a team that has lost six consecutive home playoff games looks doomed to suffer another early-postseason exit.

The Los Angeles Chargers were the conference's hottest team, but L.A. scored just 10 points in a gross Week 16 home loss to a Baltimore Ravens squad that was traveling on short rest with a raw rookie quarterback.

Speaking of that raw rookie quarterback, does anybody envision Lamar Jackson winning a playoff game in Foxborough?

And after loading up on wins against soft opponents in October and November, the AFC South-leading Houston Texans have lost two of their last three games and allowed the Pats to leapfrog them into the No. 2 seed in that conference. Now, the Patriots merely need to beat the New York Jets at home on Sunday to skip Wild Card Weekend.

And that's huge, because blocking the Pats from a first-round bye is the key ingredient in the recipe for a non-New England Super Bowl. Under Belichick, the Pats have gone to the Super Bowl in eight of the 12 seasons in which they had a bye. But they're 0-of-3 at getting past the AFC Championship Game without a bye.

A New England win over the Jets and a Chiefs loss to the Oakland Raiders would guarantee the Pats home-field advantage throughout the AFC playoffs. But again, that might happen regardless because the Chiefs are no lock with a home-field edge in January.

Despite everything, New England still has a shot at the No. 1 seed.

Maybe a dark horse like the Indianapolis Colts or Tennessee Titans will emerge with an improbable playoff run, but the Titans have been ravaged by injuries and Indy has stumbled this month against inferior opponents Jacksonville and the Giants. Only one of those AFC South rivals will make the playoffs, and that team will be the No. 6 seed unless the Jaguars upset the Texans on Sunday. Regardless, they'd have to travel to New England, as would the allergic-to-Foxborough Pittsburgh Steelers if they were to overcome long odds and sneak in as the AFC North winner.

This Patriots team would be in trouble if it were to face the 2017 Jaguars or 2017 Steelers on the road in January, and they'd be screwed against a wide range of previous editions of the Steelers, Denver Broncos or Colts.

But those teams don't exist in this AFC field.

And you just know the Patriots will find a way, because that's what they do. Brady and the out-of-sync passing game was saved by a rejuvenated running game that had 273 yards in Sunday's victory over the Buffalo Bills. And while the full-season numbers aren't great, the defense has surrendered 17 or fewer points in four of New England's last five games.

The most rushing yards in a decade. https://t.co/h88w8iF7Aq

They aren't particularly strong in one spot, but there also aren't many glaring weaknesses on the New England roster. And they're healthier than most of their competition.

If Brady gets hot, a Super Bowl run will likely be a cinch. If he doesn't, that running game or defense could carry them.

The Patriots are the best-coached team in football, and they've been here and done this. They've lost just three of their 22 home playoff games this century. Belichick and Brady intimidate opponents there, converting them to the worst versions of themselves.

It'll happen again. Count on it. 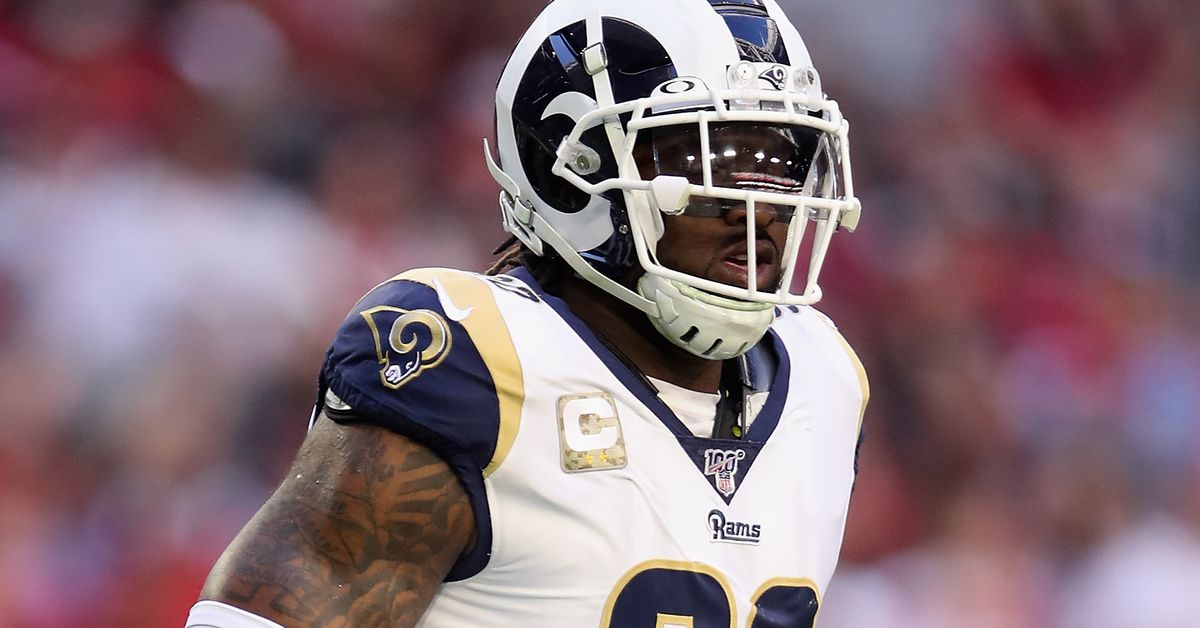 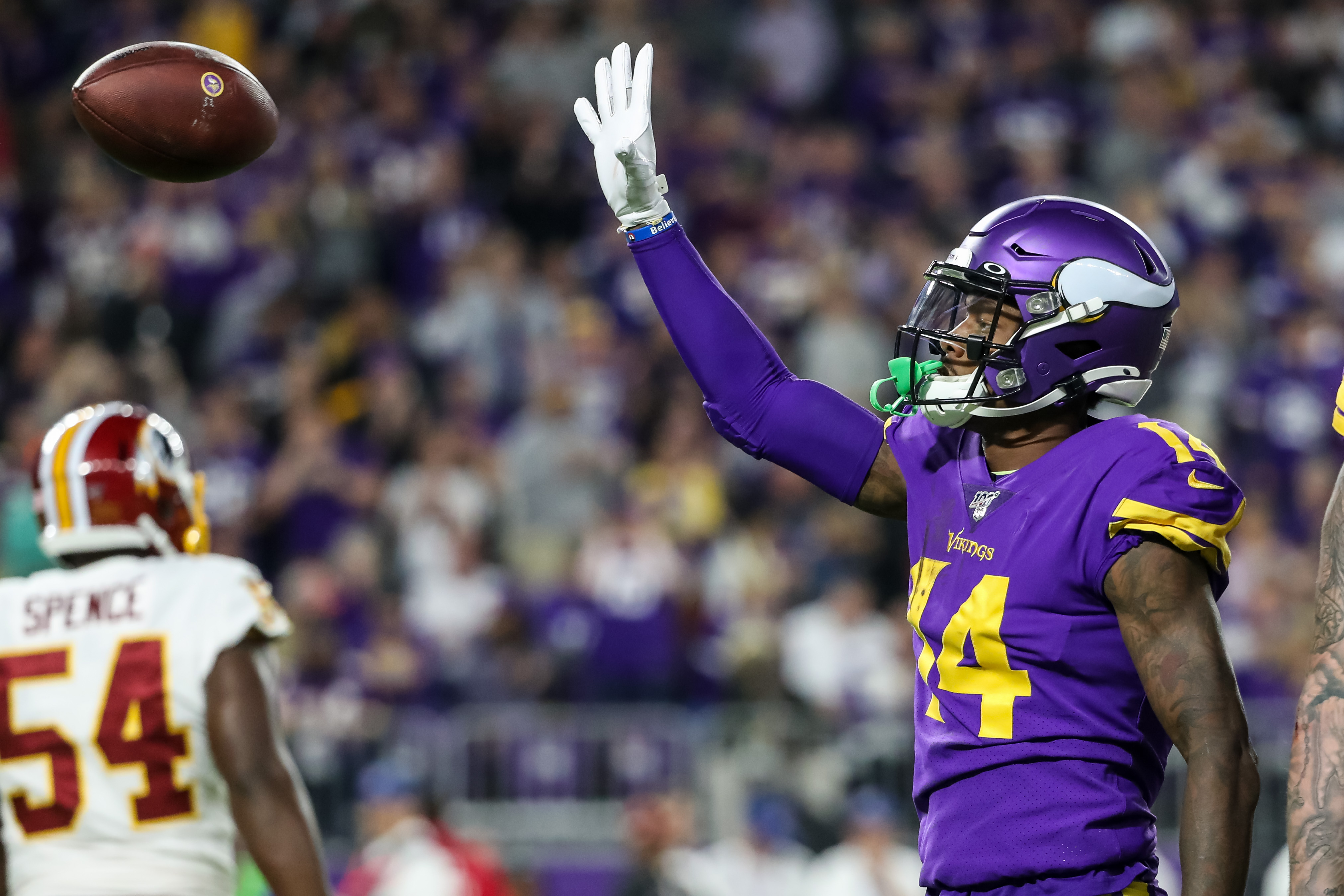 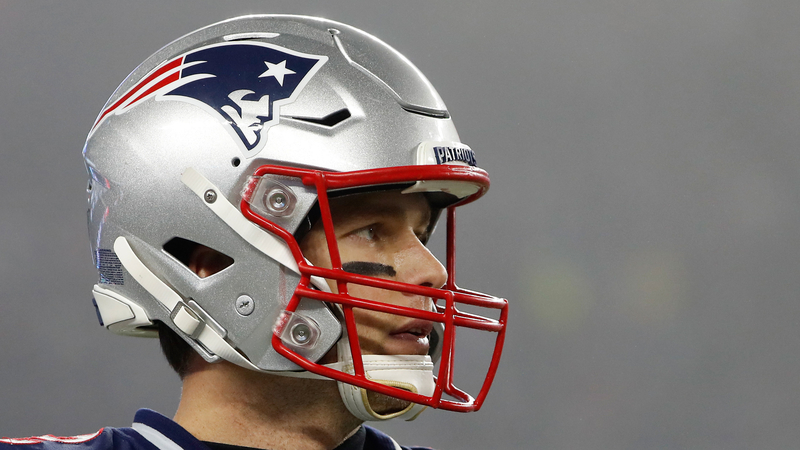