Varun Chakravarthy and Jaydev Unadkat headlined the 2019 Indian Premier League auction on Tuesday after they topped the bidding list on a busy day in Jaipur.

Rajasthan Royals re-signed Unadkat for 8.4 crore (around $1.17 million) after they released the player in January, and Chakravarthy, a little-known spinner, was signed by Kings XI Punjab for the same fee.

The native talents took centre stage, but there was also no shortage of interest in foreign players:

English youngster Sam Curran, 20, was one of those, and he joined the million dollar club when Kings XI also bid big to sign him for 7.2 crore ($1 million).

Visit ESPNcricinfo to see a full list of sold and unsold players.

Much of the major action that unfolded in Tuesday's auction occurred early on, and ESPNcricinfo provided a breakdown of the updated squads and latest movers after Chakravarthy and Unadkat's signings were concluded:

Here's how the squads are shaping up. Which players should the teams go for after the break? https://t.co/ULXxM0pNC6 #IPLAuction https://t.co/HN0A8162aC

Chakravarthy's cost was a particularly big shock as five teams sought to secure the services of this mysterious spinner, who blazed a trail for Siechem Madurai Panthers as they won the Tamil Nadu Premier League in 2018.

Little is known about the 27-year-old former architect, but Chennai Super Kings all-rounder Harbhajan Singh gave a complimentary appraisal after seeing him in action:

Had a close look at him last year at CSK nets... This guy Varun Chakravarthy have the potential to play for INDIA.. selectors should keep an eye on him.. he is a fast and furious spin bowler.. another mystery spinner ✅🔥..

What's also promising for Kings XI is that despite his beaming profile, Chakravarthy appears intent on keeping a lower profile, per Cricketnext:

EXCLUSIVE | Varun Chakravarthy "I'm very happy, to be playing in Ashwin's team is a blessing. I can learn a lot. "I thought the price was a bit too much, I didn't expect it. "I was thinking they'll take me for my base price, I swear." #IPLAuction

Unadkat's price was surprising for different reasons; it was the same franchise that released him this year. It makes sense from a Royals perspective, however, considering his expense last season was three crore more.

Broadcaster Sumanth Raman questioned why the Royals moved to re-sign Unadkat at all:

In 2018 IPL Unadkat took 11 wickets in 15 Matches at an average of 44.18. His economy rate was 9.65. He has had only one good IPL season ever and that was in 2017. He isn't considered good enough to play regularly for India. Can someone explain why RR r paying 8+ crore for him?

Curran ended as the most expensive foreign import, but Colin Ingram briefly held that spot after Delhi Capitals paid 6.4 crore ($890,000) to recruit him.

For those wondering, Prabhsimran Singh was the wicketkeeper for the India Emerging side that finished runners-up to Sri Lanka last week. Hasn’t played a single first-class or T20 game for Punjab.

New coach Jacques Kallis said of his new signing: "We've gotten a well-balanced side now that we've got to play in another country. We needed a few more bowlers and we're fortunate enough to get what we wanted. Getting Carlos Brathwaite wasn't a punt; he was in our top five list, and being an all-rounder, he adds balance to the team."

There's still uncertainty regarding where the 2019 IPL season will be played due to the timing of India's general elections. ESPN.com's Nagraj Gollapudi wrote in November that it's still possible the campaign—which could begin in March—will take place in India, but South Africa has been the strongest alternative reported.

Cricket fans are at least guaranteed a high-level product on the field, though, as Tuesday's auction only added to the anticipation for IPL 2019.

Quiz! Name the players with the most men’s T20I appearances 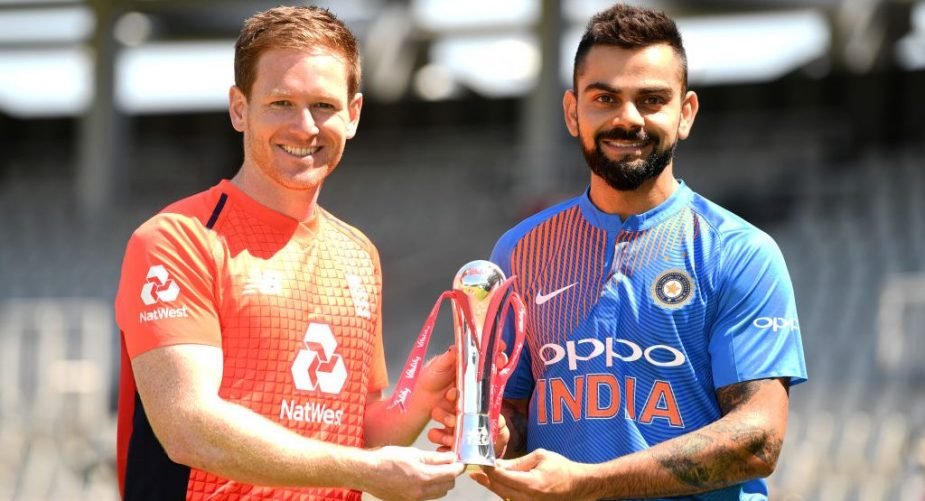 Quiz! Name the players with the most men’s T20I appearances 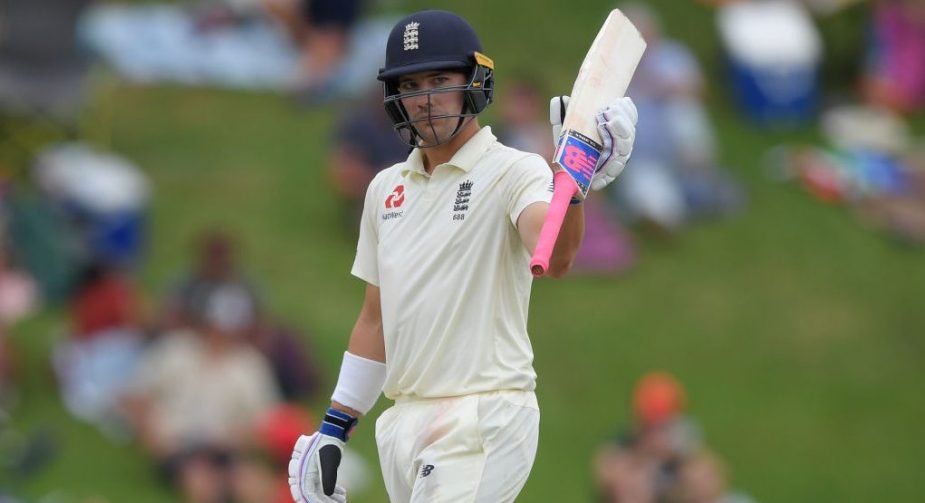 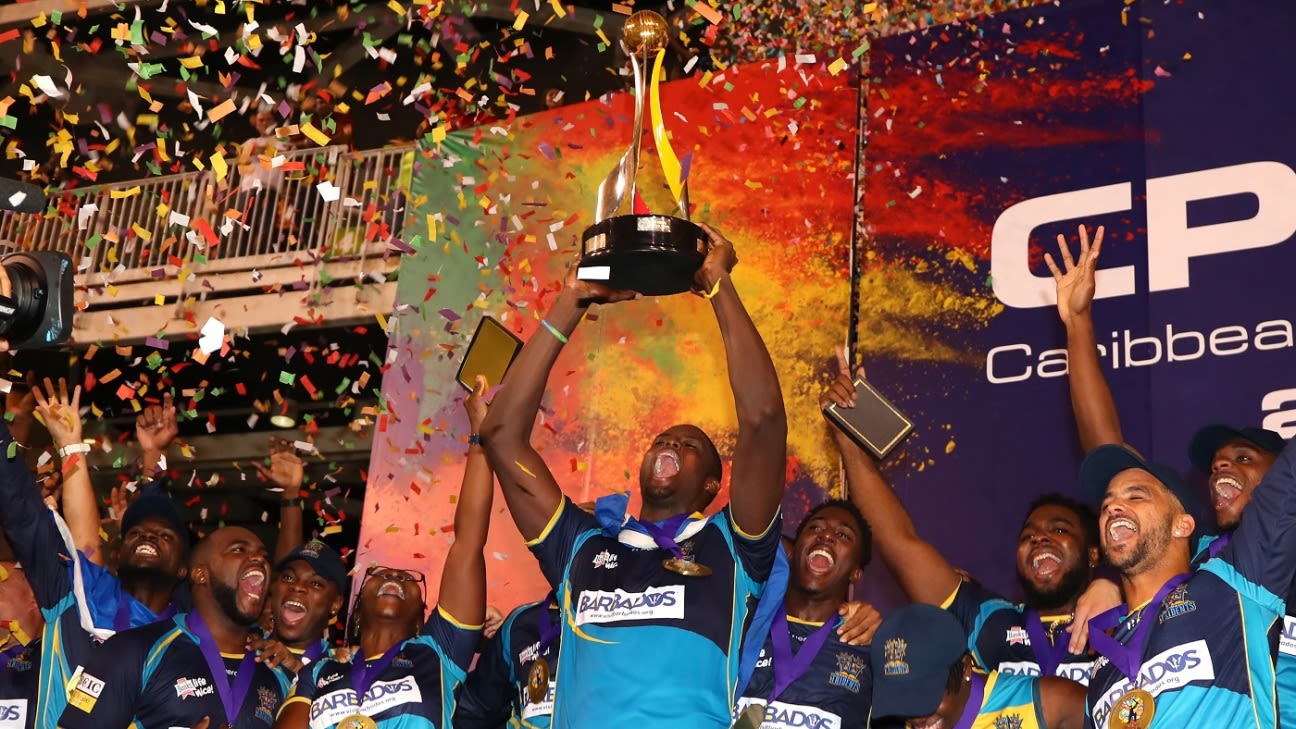 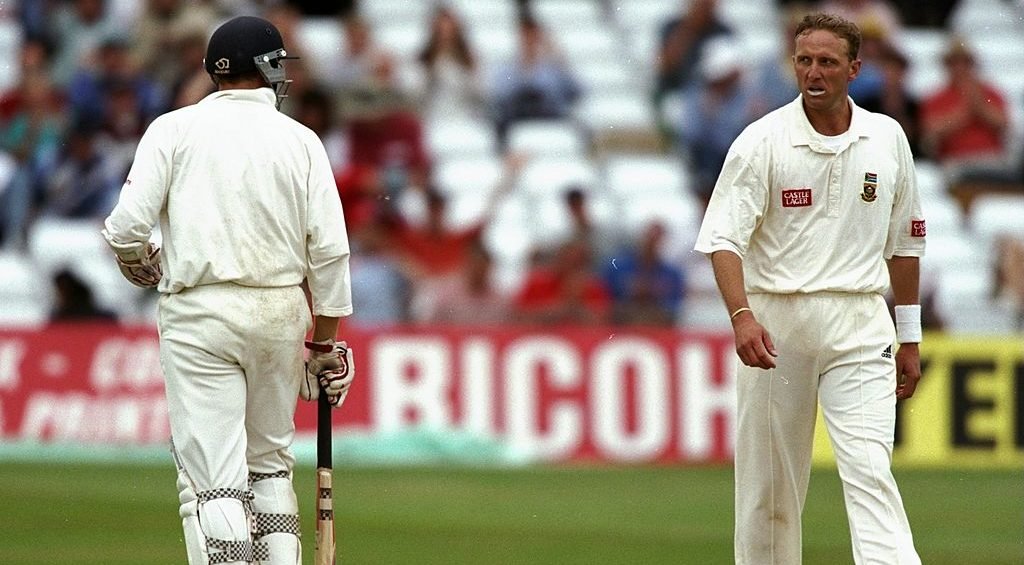