New York Giants star Odell Beckham Jr. has been ruled out of Sunday's game against the Tennessee Titans because of a quad injury, the team announced Friday.

New York coach Pat Shurmur announced that Beckham will be considered "day-to-day" moving forward, per The Athletic's Dan Duggan. The good news is Shurmur noted the receiver had not suffered any setbacks.

Beckham told reporters after practice Thursday he was unsure of his status for Week 15, although he let it be known he was progressing despite not being able to practice:

"It's like saying I broke my leg but you really fractured it," Beckham said when asked about his injury (around the 1:30 mark). "It's a choice of words. Whatever you want to call it, s--t ain't right."

It marks the second consecutive game the three-time Pro Bowler will miss, as he did not play in last week's 40-16 victory over Washington.

While the Giants had an offensive explosion without Beckham last week, playing without him will be a tough blow to the offense. The former first-round pick has four 1,000-yard campaigns through the first five years of his career, missing out only when an ankle injury limited him to four games a season ago.

Beckham has 77 receptions for 1,052 yards and six touchdowns in 12 games this season. Not only that, but he is 2-of-2 for 106 yards and two scores throwing the football.

With Beckham out, New York will have to rely on rookie running back Saquon Barkley even more now, while the likes of Sterling Shepard and Evan Engram will be asked to lead the passing attack.

At 5-8, New York is just one game back in the win column of the Minnesota Vikings (6-6-1) for the second NFC wild-card spot. The results of Week 15 could go a long way in determining if Beckham sees the field again in 2018. 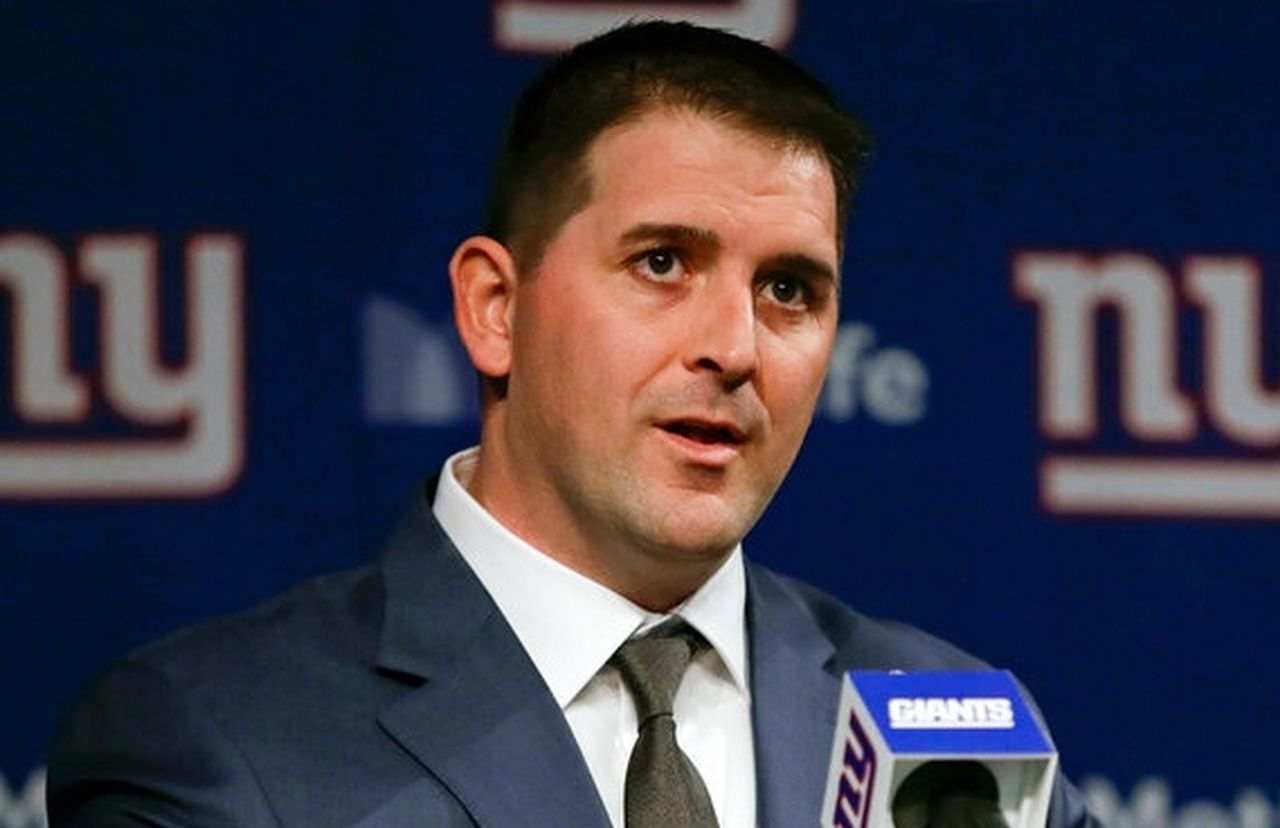