Alabama quarterback Tua Tagovailoa, who won the Walter Camp Award on Thursday, is traveling on a private plane during awards season, according to Ivan Maisel of ESPN.com.

A member of the Alabama athletic department told Maisel that Tagovailoa is flying private so he can continue treatment for a high ankle sprain uninterrupted.

Jeff Allen, who is Alabama's associate athletic director for sports medicine, is traveling with the 20-year-old quarterback. Tagovailoa's rehab equipment is also on the plane.

There shouldn't be much issue with Tagovailoa using the plane. Although that's not a luxury afforded to student-athletes, the quarterback has represented Alabama quite well on and off the field as the Crimson Tide enter the College Football Playoff at 13-0. He's helped bring more money and positive attention to the school with his phenomenal play.

Ultimately, Tagovailoa isn't being paid for his on-field work, so this is a small consolation for one of the game's best players.

Also, private planes have been luxuries afforded to coaches in the past, as the Associated Press noted in a 2017 piece. The AP pointed out OSU head coach Urban Meyer's use in particular:

At Ohio State University, which leases one plane and partly owns another, football coach Urban Meyer and members of his family took 11 personal trips last school year, including a vacation in Florida, a weekend getaway to Cape Cod and a spring break in South Carolina. The university's cost: $120,000. Add Meyer's 15 recruiting trips in the same planes during that period, and the price tag jumps to more than $350,000.

Tagovailoa will be in New York on Saturday for the Heisman Trophy presentation. He, Oklahoma quarterback Kyler Murray and Ohio State signal-caller Dwayne Haskins are the finalists. 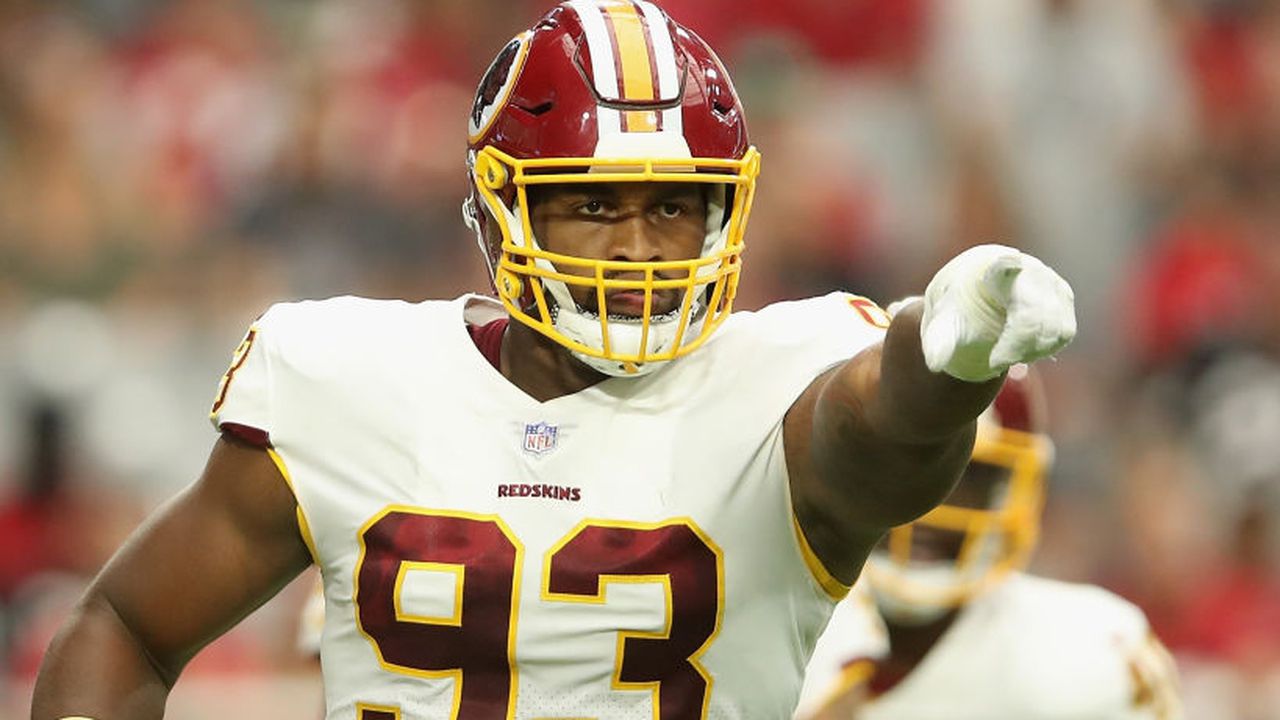 Deion Sanders Says Tua Will Be a 'Phenomenal Success in Miami'

Deion Sanders Says Tua Will Be a 'Phenomenal Success in Miami'

SEC Hopes Door to Football Season Opens but Without Certainty

SEC Hopes Door to Football Season Opens but Without Certainty