Turkish Super Lig side Sivasspor have denied talk that they have attempted to sign Usain Bolt.

Per Goal, reports in Turkey said the club had been in touch with the multiple gold-medal-winning sprinter, who is listening to offers after he ended his trial with Central Coast Mariners earlier in November.

However, Sivasspor vice-president Erdal Sarilar told Anadolu Agency (h/t Goal): "Sivasspor is not an athletics team. We are not interested him. These claims are not true."

Bolt left the Mariners on November 2, having joined them in August for an "indefinite trial period."

The 32-year-old made just two friendly appearances for the A-League side, though he did score two goals in the second of those against Macarthur South West United:

Bolt, his representatives and the club were unable to come to an agreement on a deal, however, resulting in his departure.

The eight-time Olympic champion also turned down an offer from Maltese club Valletta FC during his time in Australia.

Shortly after leaving the Mariners, Bolt told Omnisport that he would end his attempts to break into professional football if he had not found another club by the end of the month (h/t the Australian Associated Press, via ESPN FC).

"I've got a lot of offers from a lot of other clubs out there," he said. "We'll make a decision before the end of November if I'm going to go to another club or call it actually quits."

One such offer could be to join Diego Maradona-managed Mexican outfit Dorados, as reported by Marca:

Maradona reportedly wants Usain Bolt to join his Mexican side Dorados, according to @marca. It’s the sports marriage the world needs 🍿 https://t.co/cqSerFCWnA

It's clear he won't be turning out for Sivasspor, though.

Sivasspor are 11th in the Super Lig, two points above the drop zone.

Legend think the fixtures are in their favour 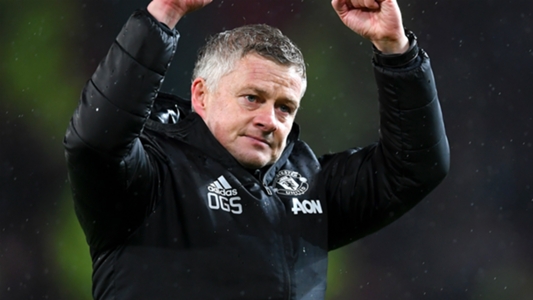