The Citadel Bulldogs entered Saturday's matchup against the Alabama Crimson Tide as massive underdogs, but even if they can't pull off the upset, they're still going to have some fun during the game.

The Citadel wasted no time in showing off its sense of humor:

But it didn't stop there:

When the Bulldogs found the end zone in the opening minutes of the second quarter, it marked the first points the Crimson Tide defense had surrendered in the month of November. Alabama had shut out two ranked opponents, No. 3 LSU and No. 16 Mississippi State, and had not been scored on since the third quarter of an Oct. 20 clash against Tennessee, snapping a 170-minute shutout streak.

By the way, @OleMissFB we scored more points than you too. We didn't want to leave you out of the party! #FireThoseCannons | #TheCitadel https://t.co/NWjsoRYmFJ

If the Bulldogs can find a way to notch the stunning upset, that Twitter account is going to be a must-follow.

Kenyan Drake: ‘My ceiling is as high as I’ll take it’ 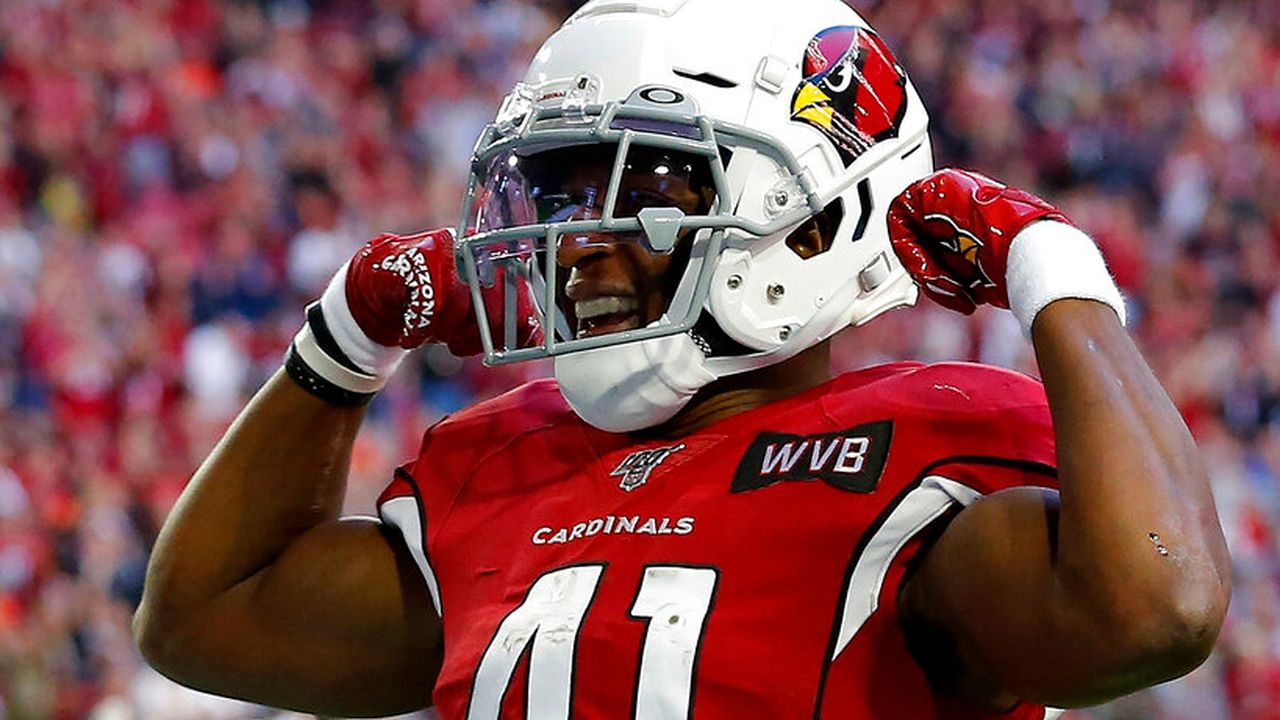 Kenyan Drake: ‘My ceiling is as high as I’ll take it’

WATCH: Marlon Humphrey runs up a gravel mountain for his workout

WATCH: Marlon Humphrey runs up a gravel mountain for his workout