Kentucky State Police arrested a man Saturday after he attempted to ride a horse on the track at Churchill Downs during the Breeders' Cup.

Per Karla Ward of the Lexington Herald-Leader, Michael Wells-Rody was charged with public intoxication and disorderly conduct when he “snuck into a restricted area he was not authorized to be in," got on a horse before the race and attempted to take it onto the track.

The arrest citation from Kentucky State Police noted Wells-Rody was "manifestly under the influence of alcoholic beverages” as the incident took place.

“When asked to leave the horse and the area, the subject became loud and disorderly by causing an alarm to Churchill staff members,” the citation reads.

Per Erin O'Neil of WAVE 3 News, Wells-Rody's arrest occurred around 4:30 p.m. local time. There were a total of nine races at the Breeders' Cup on Saturday, headlined by the Classic that was scheduled to run at 4:44 p.m. CT.

The Classic wasn't delayed as a result of Wells-Rody's actions, as the horses made it into their post positions. Accelerate, who was the odds-on-favorite, earned the win in the race.

Police took Wells-Rody to the Jefferson County Detention Center, and he is scheduled to appear in court on Monday. 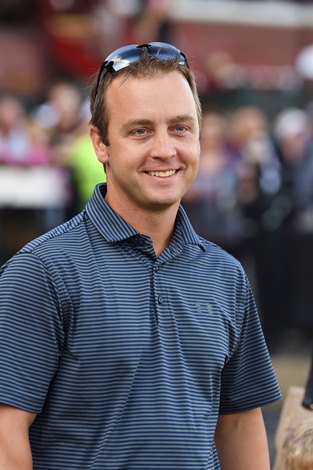 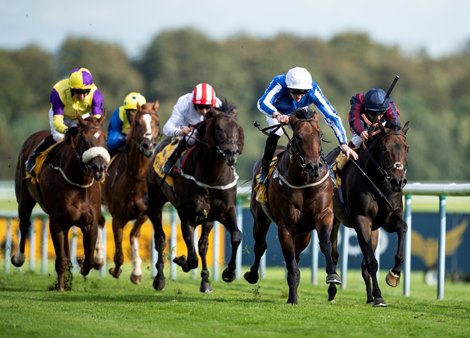 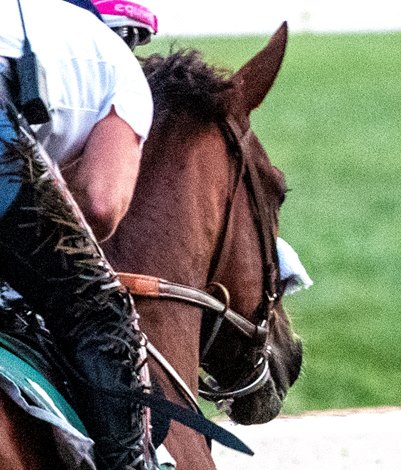 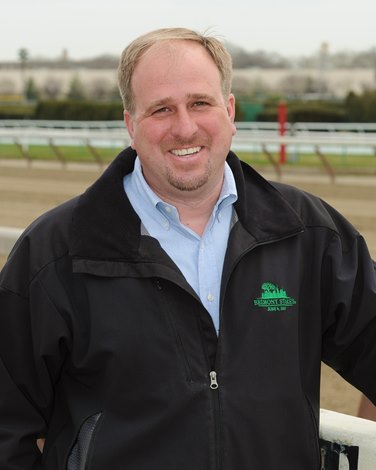