The incident occurred on Portland's final possession of regulation, which ended with misses by Damian Lillard and Jusuf Nurkic.

Curry was standing well away from the action, so it's doubtful Morris' move altered the outcome of the game.

Wizards head coach Scott Brooks said Wednesday he "didn't like it" but that "you learn from it and move on," per The Athletic's Fred Katz.

The infraction brings to mind the $50,000 fine levied against then-New York Knicks swingman J.R. Smith in 2014. The NBA came down hard on Smith after he untied the shoes of opposing players on multiple occasions.

Rajon Rondo, then of the Chicago Bulls, also received a $25,000 fine when he attempted to trip Jae Crowder from the bench in a playoff game against the Boston Celtics in 2017.

By avoiding a suspension, Morris is eligible to play in Washington's next game Wednesday against the Golden State Warriors.

Morris and the Wizards will see Portland again Nov. 18 in the nation's capital. 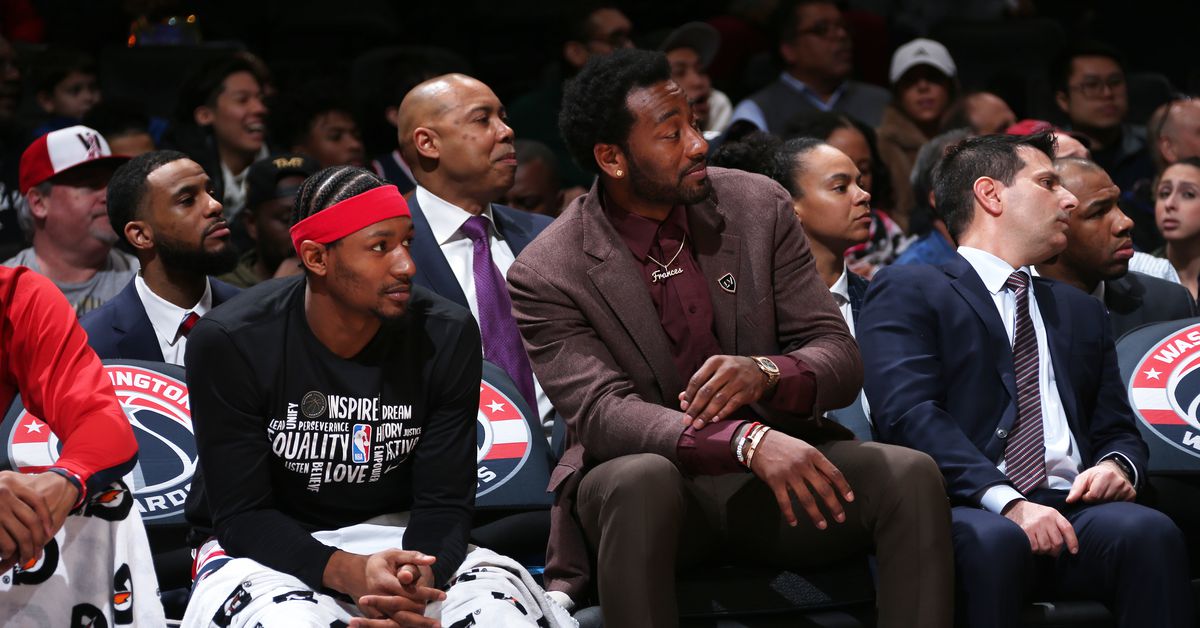