Chelsea will reportedly have to fork out €60 million (£52.8 million) if they want to sign Genoa striker Krzysztof Piatek in January, with Tottenham Hotspur and Liverpool also reportedly interested.

That's the fee Genoa are said to have revealed it will cost to prise Piatek away from the Stadio Luigi Ferraris this winter, per Lee Wilmot of Football.London, but it's a high price for one still so new to the elite stage.

Piatek, 23, joined Genoa from Cracovia this past summer for €4 million (£3.5 million) in a move that generated little attention, but he's netted nine times in seven Serie A outings and is now one of the hottest forwards in Europe.

His record across all club competitions—13 goals in eight games—is even more impressive as it includes the four-goal haul he grabbed in August's 4-0 thrashing of Lecce in the Coppa Italia.

Piatek's talent is now being recognised on the international stage, too, after he recently earned his first senior caps for Poland:

The Pole has made a total of 10 appearances for club and country since the beginning of August and failed to score in only one of those. Squawka provided further evidence of his stunning form this season:

Krzysztof Piatek has now scored 15 goals in his last 11 appearances for club &amp; country. His first ever goal for Poland. ⚽️ https://t.co/fktARtzxkW

Chelsea's striker situation is a precarious one. The club is currently relying on former club-record signing Alvaro Morata, whose form has been inconsistent but has undoubted promise, and Olivier Giroud, an older but reliable 32-year-old whose contract expires in June.

Manager Maurizio Sarri only arrived in July and has no loyalty to either player, so a January move isn't that difficult to imagine.

The same can't be said for Spurs and Liverpool, who have world-class starters in Harry Kane and Roberto Firmino, respectively, to put Piatek off a potential competition for playing time.

It was anticipated Sarri could use Hazard as a centre forward of sorts, and the manager recently hinted as much to suggest Morata's future isn't entirely secure in an interview with Corriere Dello Sport (h/t Simon Johnson of the London Evening Standard):

#Sarri on #Hazard at #cfc:"His contract expires in 2020, but he’s staying here.I was tempted to use Hazard as a centre-forward and I might consider it again in future, but it’s not the right time now. We need to believe in Giroud and Morata."Corriere Dello Sport

Since joining Cracovia in 2016, Piatek's scoring numbers really started to pick up.

The forward scored 11 in 27 games two seasons ago (an average of 0.41 goals per game) before netting 21 goals in 38 appearances (0.55 goals per game) last term. None of that compares to this season, though, as he's currently averaging 1.63 goals per match for the Rossoblu.

His adaptation to Italy has been unexpected, and anyone who pays his valuation could win the race for a worldly talent or be left ruing a poor investment. 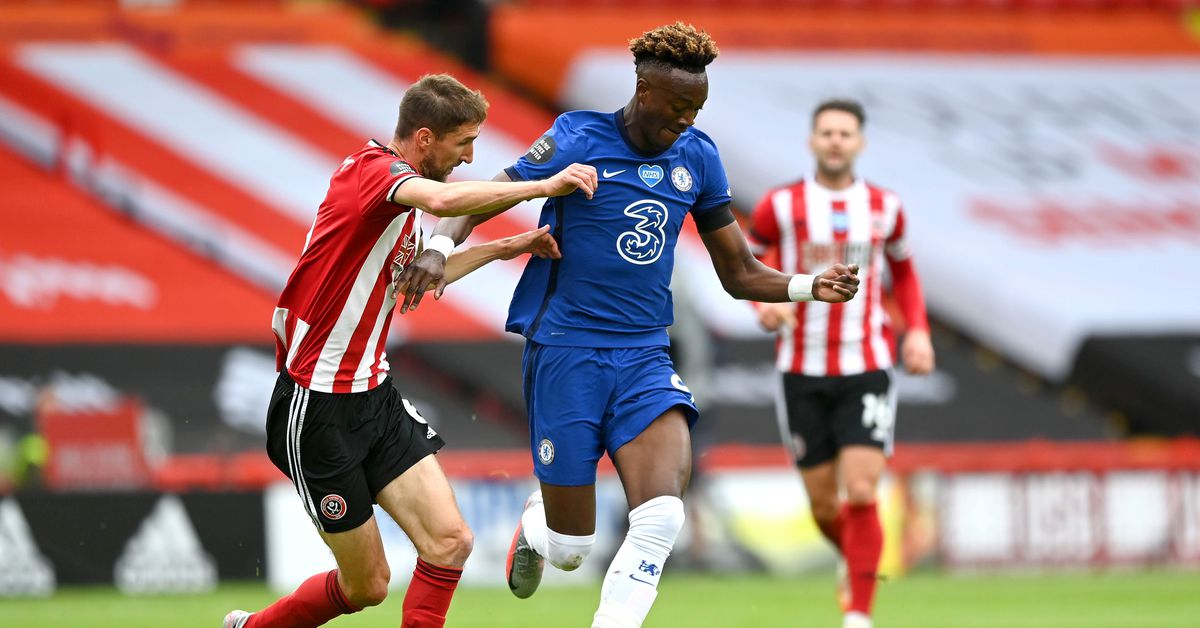