Boston Red Sox reliever Steven Wright was removed from the team's American League Division Series roster after being diagnosed with inflammation and a loose body in his left knee, the team announced Saturday.

Per Major League Baseball rules, Wright will not be eligible to pitch in the American League Championship Series should Boston advance. He would, however, be permitted to be added back to the roster for the World Series.

Wright did not pitch in Boston's 5-4 victory over the New York Yankees in Game 1 of the ALDS on Friday. After Chris Sale held the Yankees to two runs on five hits and two walks in 5.1 innings, the Red Sox used five more pitchers—including potential Game 3 starter Rick Porcello—to close out the win.

The Boston bullpen was shaky, meaning manager Alex Cora may need as many healthy arms as possible to try to piece together wins. After Wright underwent an MRI on Friday, the Red Sox decided to make a move.

He made 20 appearances, including four starts, during the regular season. The knuckleballer posted a 3-1 record with a 2.68 ERA and 1.25 WHIP, notching three holds and one save as well.

He was limited to just five games last year after undergoing knee surgery in May 2017. That came just one year after he was selected to his first American League All-Star team.

Hembree has never made a postseason appearance in his six-year career. 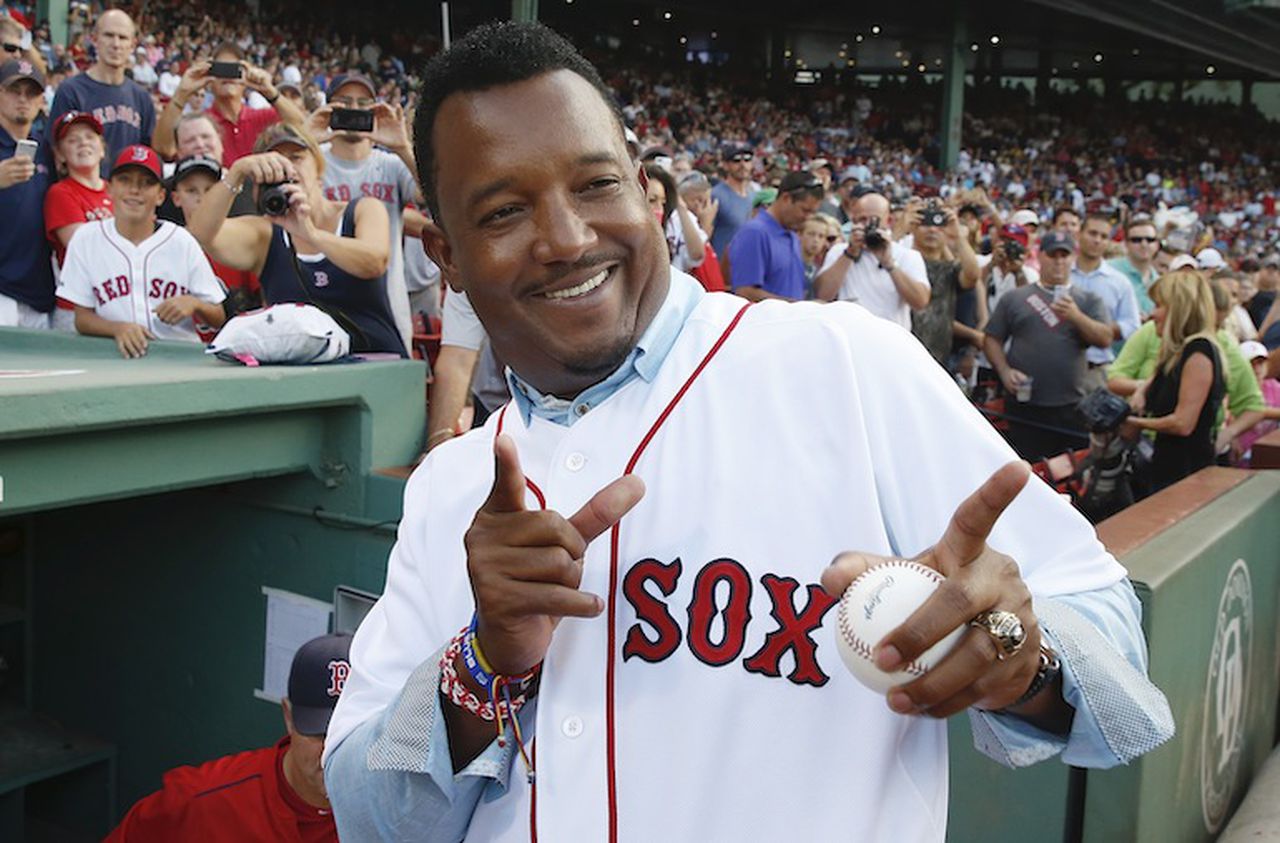