There was little doubt the Alabama Crimson Tide would prevail against the University of Louisiana at Lafayette Ragin' Cajuns in Saturday's game, and the student section in Bryant-Denny Stadium was noticeably emptier than usual during the lackluster matchup.

Alabama won, 56-14, but head coach Nick Saban was not pleased with student attendance.

"I can honestly say I was a little disappointed there weren't more students at the last game," Saban told reporters. "I think we're trying to address that. I don't think they're entitled to anything, either. Me, personally, I think it ought to be first-come, first-serve. If they don't want to come to the game, they don't have to come. But I'm sure there's enough people around here that would like to go to the games, and we'd like for them to come too because they support the players."

Saban compared the half-empty student section to the "great" support the Crimson Tide receive on the road.

"We've always had great people travel on the road for us and had great spirit on the road. We have great fans. So, I appreciate that. But to see half the student section not full, I've never seen that since I've been here before."

Alex Scarborough of ESPN.com noted this isn't the first time the coach has complained about attendance, saying "you should stay there and support the team for the game" in 2013 when many fans left early during a convincing victory.

Saban wasn't the only one to voice his frustration, as long-snapper Thomas Fletcher responded to a video of Penn State fans during their primetime clash with Ohio State that ESPN broadcaster Kirk Herbstreit shared:

Must be nice to have people come to your home games https://t.co/Dbf7dHDNXB

It should be noted there was a clear difference in the stakes of the two games.

The Nittany Lions were hosting the defending Big Ten champion Buckeyes in a game with conference title and College Football Playoff implications, while Alabama kicked at 11 a.m. local time and was expected to roll against a team that lost to Coastal Carolina the prior week.

Alabama still has SEC West home games against Mississippi State and Auburn, which figure to be more competitive and give the students a chance to show up in force and cheer the Crimson Tide along in their battle for a third national championship in four years.

A Modest Proposal For A Better SEC

A Modest Proposal For A Better SEC 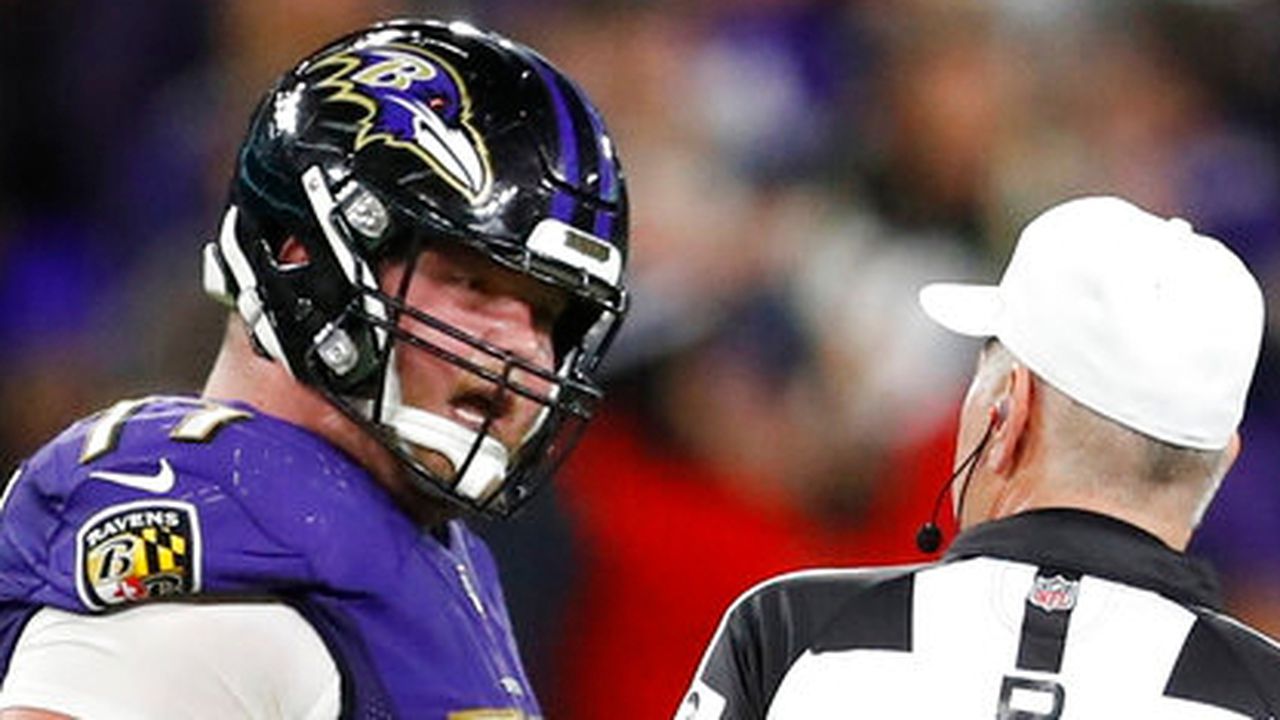