Kansas City Chiefs quarterback Patrick Mahomes has climbed to first place in the 2018 NFL MVP race in the eyes of Las Vegas oddsmakers.

Mahomes' MVP odds had been +1200 heading into Week 3, per OddsShark. He threw for 314 yards and three touchdowns in a 38-27 win over the San Francisco 49ers on Sunday.

Mahomes now has 896 passing yards and a league-high 13 touchdowns against zero interceptions through three games, so his climb up the MVP odds list is little surprise.

New England Patriots star Tom Brady is trending in the other direction after his team dropped its second straight game. Brady finished 14-of-26 for 133 yards, one touchdown and an interception in a 26-10 defeat to the Detroit Lions, and oddsmakers didn't respond kindly. Brady slipped from +700 a week ago to +1200.

The same is true of Tampa Bay Buccaneers quarterback Ryan Fitzpatrick, despite the fact he became the first quarterback in NFL history to throw for 400-plus yards in three straight games. Fitzpatrick was +3300 in Week 3 to win MVP and now sits at +6600, per OddsShark.

"Fitzmagic" appears to be wearing off, and Jameis Winston is eligible to return from his three-game suspension in Week 4. Those two factors together are likely a death blow to Fitzpatrick's already slim MVP hopes. 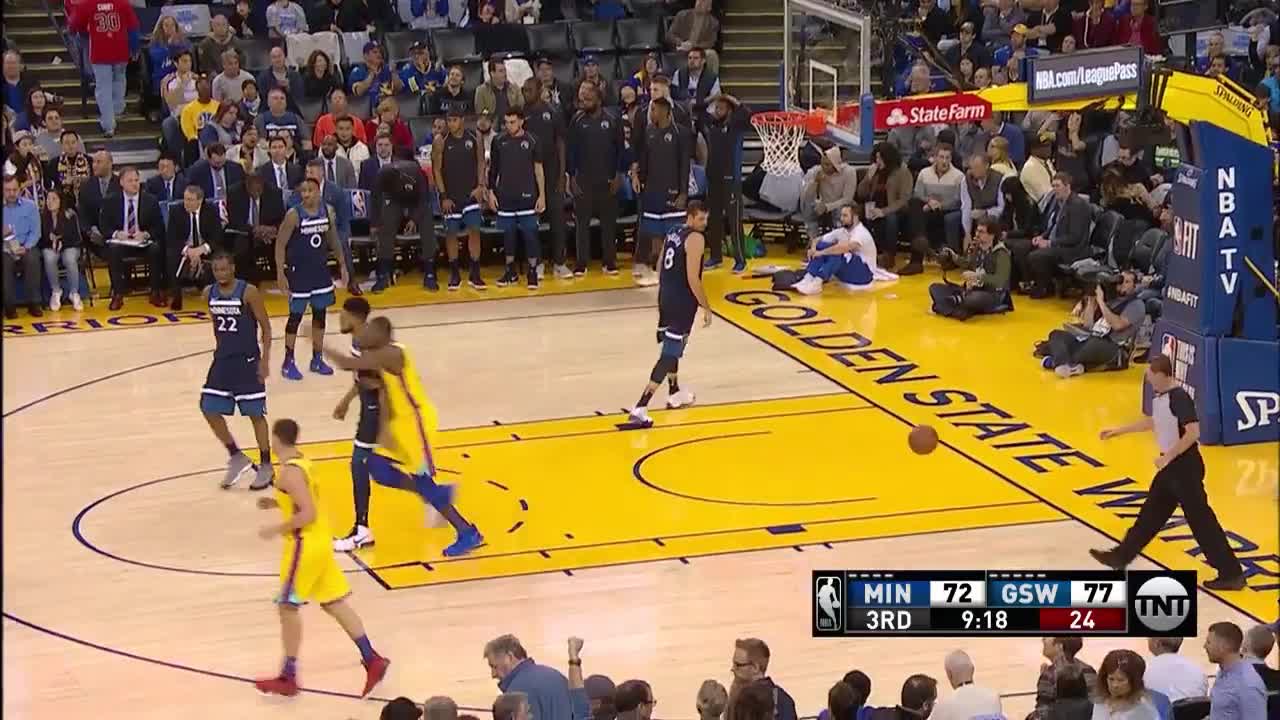 Carson Wentz will be a player to follow in the MVP discussion over the next few weeks. He made his 2018 debut in the Philadelphia Eagles' 20-16 win over the Indianapolis Colts, throwing for 255 yards, one touchdown and an interception.

While those numbers aren't earth-shattering, Wentz's return was enough to provide a boost to his MVP odds. He went from +3300 to +2000, so now is the time to buy low on the third-year passer.