According to ESPN.com, Red Wings head coach Jeff Blashill said in August that the injury could keep Zetterberg out for the whole 2018-19 season and potentially force him into retirement.

Despite dealing with the back issue, the 37-year-old Zetterberg played in all 82 games last season and finished with 11 goals and 45 assists for 56 points.

Per ESPN.com, Zetterberg discussed the deteriorating condition of his back Tuesday:

Zetterberg played 15 NHL seasons, spending all of them with the Red Wings.

The Njurunda, Sweden, native was named to two All-Star Games, won the 2007-08 Conn Smythe Trophy as playoff MVP and won the 2014-15 King Clancy Memorial Trophy given to the player who "best exemplifies leadership qualities on and off the ice."

Zetterberg was key in the Red Wings' Stanley Cup triumph in 2008, tallying 27 points in 22 playoff contests.

He was named Detroit's captain in 2013 following the retirement of defenseman Nicklas Lidstrom and held that honor until bowing out.

In addition to his NHL accomplishments, Zetterberg won gold with Sweden at the 2006 Winter Olympics and 2006 World Hockey Championships.

He was also a silver medalist at the 2014 Winter Games. 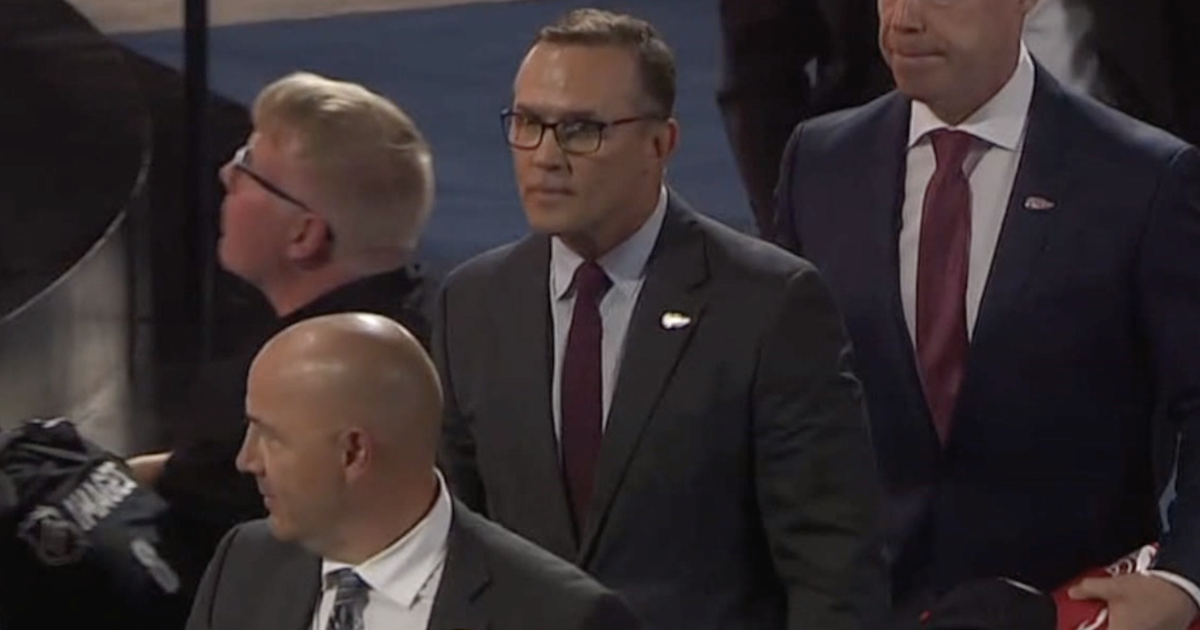 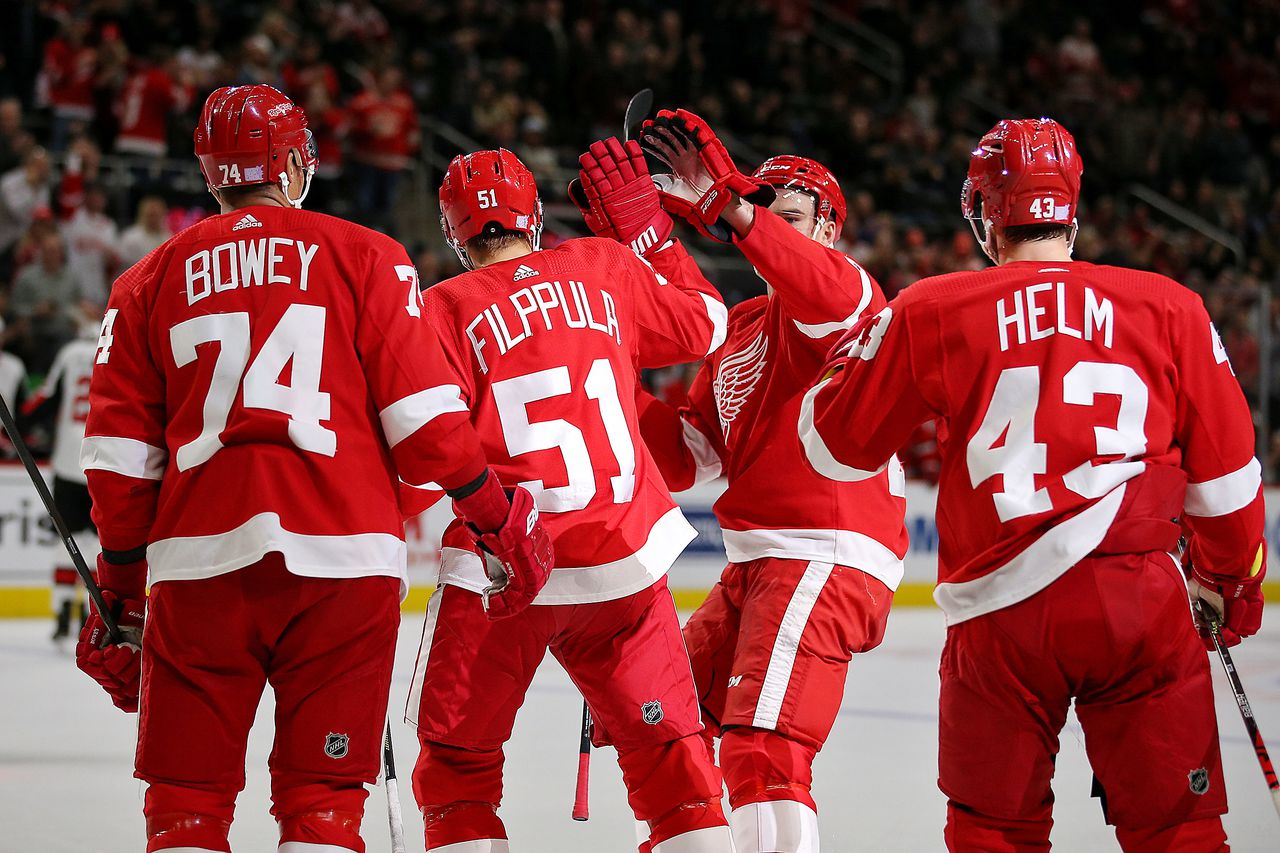