The feature, which was authored by Greg Bishop and Robert Klemko, said there was some "lingering disdain" for Wilson and that the locker room was divided "between those who supported Wilson and those who felt the coaches held him to a different standard."

Carroll was asked about his reaction to the story after a practice and said his team was moving forward, per ESPN.com's Brady Henderson:

"Only that obviously I didn't do a very good job of teaching, because one of the main principles in our teaching is that we're not going to worry about what's happened; all our focus goes on what's coming right now. And so that's a discipline that we learn, and I just haven't taught it well enough. Whether you win or whether your lose or whatever happens, you need to move forward and leave stuff behind and go. So other than that, I don't care about it."

"The confrontation escalated to the point where the two needed to be separated," Bishop and Klemko wrote. "Toward the end of that '16 season, Sherman's complaints became louder and more public, and they clearly dated back to what had happened in the Super Bowl defeat. In private, what he said was even worse."

At this point, though, the Seahawks have bigger things to worry about.

Sherman (San Francisco) and Bennett (Philadelphia) are no longer with the Seahawks, and Carroll has his focus on trying to keep his club competitive as it has experienced tons of turnover on both sides of the ball.

The Seahawks, who finished 9-7 a year ago, will open their season with a road tilt against the Denver Broncos on Sunday at Mile High. 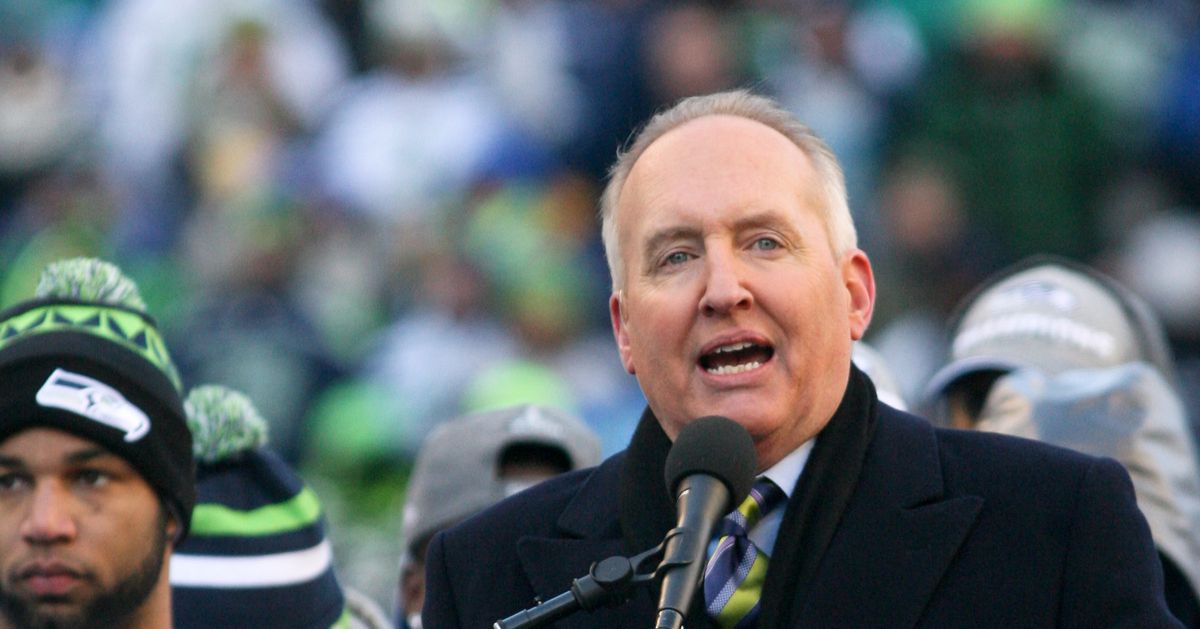