If Jalen Hurts has any interest in leaving Alabama, fans from teams across the country will happily welcome the former SEC Offensive Player of the Year.

After Tua Tagovailoa went off for 195 passing yards and accounted for three touchdowns in the first half of Alabama's opener against Louisville on Saturday, people went on Twitter to ask for Hurts to join their squad:

@JalenHurts take your pads off throw them at Saban an transfer. You took them to two nattys. Go to the gamecocks.

@JalenHurts transfer to Texas. They need a QB bad

Jalen Hurts might as well go ahead and transfer to FAU. Tua got the Tide rolling.

Hurts got into the game against the Cardinals, going 2-of-6 for 36 yards in the first half. Head coach Nick Saban told ESPN's Chris Fowler (h/t Matt Zenitz of AL.com) this week both of his quarterbacks would play, though early results suggest Tagovailoa has moved ahead in the competition.

Since Hurts is scheduled to graduate in December, he could transfer after this season without having to sit out a year. The 20-year-old was named to the All-SEC first team as a freshman and has thrown 40 touchdowns with just 10 interceptions in the past two seasons. 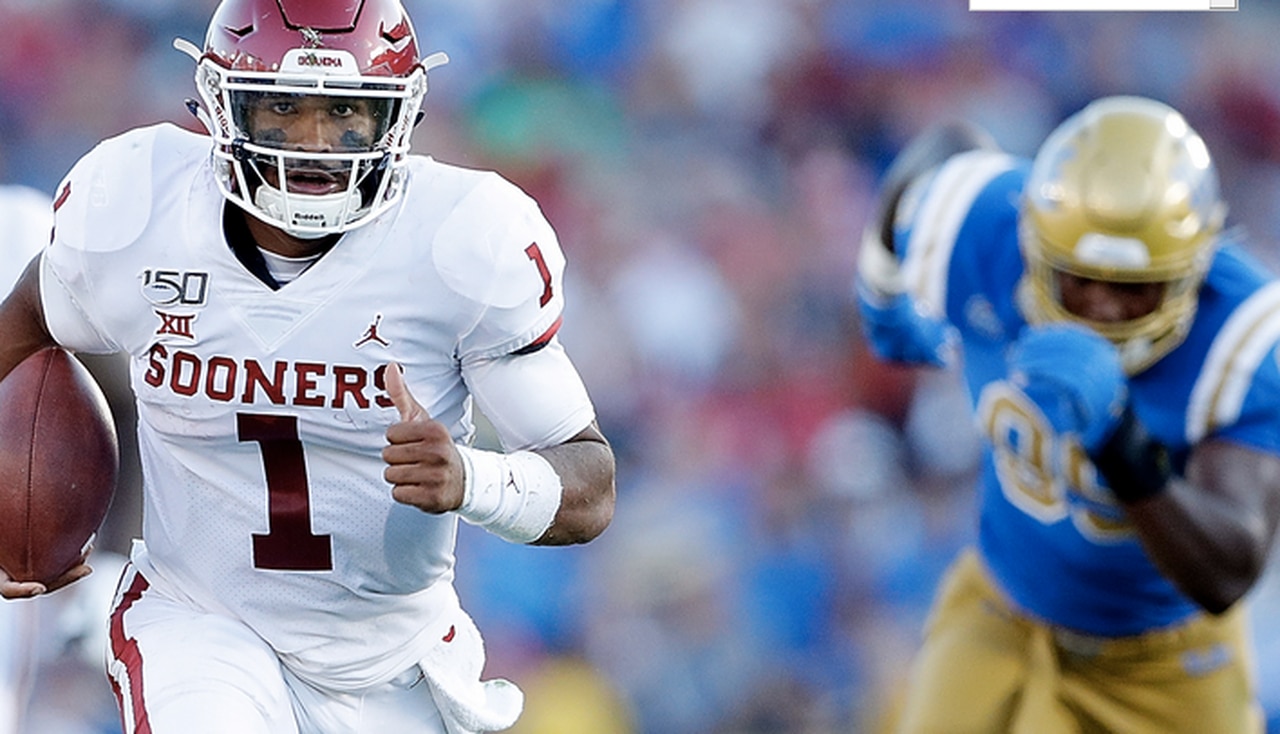