On Saturday, Jordan Raanan of ESPN reported Engram has "made progress" in his recovery from a concussion and is on track to participate when the regular season gets underway.

The 23-year-old Ole Miss product suffered the head injury during the team's third preseason game against the New York Jets. He didn't appear in the exhibition finale Thursday against the New England Patriots.

Engram, the 23rd overall pick in the 2017 NFL draft, recorded 64 catches for 722 yards and six touchdowns in 15 games during a solid rookie season.

He struggled with dropped passes, however, and said in early August that head coach Pat Shurmur made avoiding those type of mistakes a "focal point" for the team during training camp.

Rhett Ellison would be in line to take over starting duties should the team's top tight end be unavailable for Week 1. Jerell Adams and Scott Simonson could also see some playing time.

That said, it sounds like Engram is on track to play against the Jags, barring any setbacks over the next eight days. 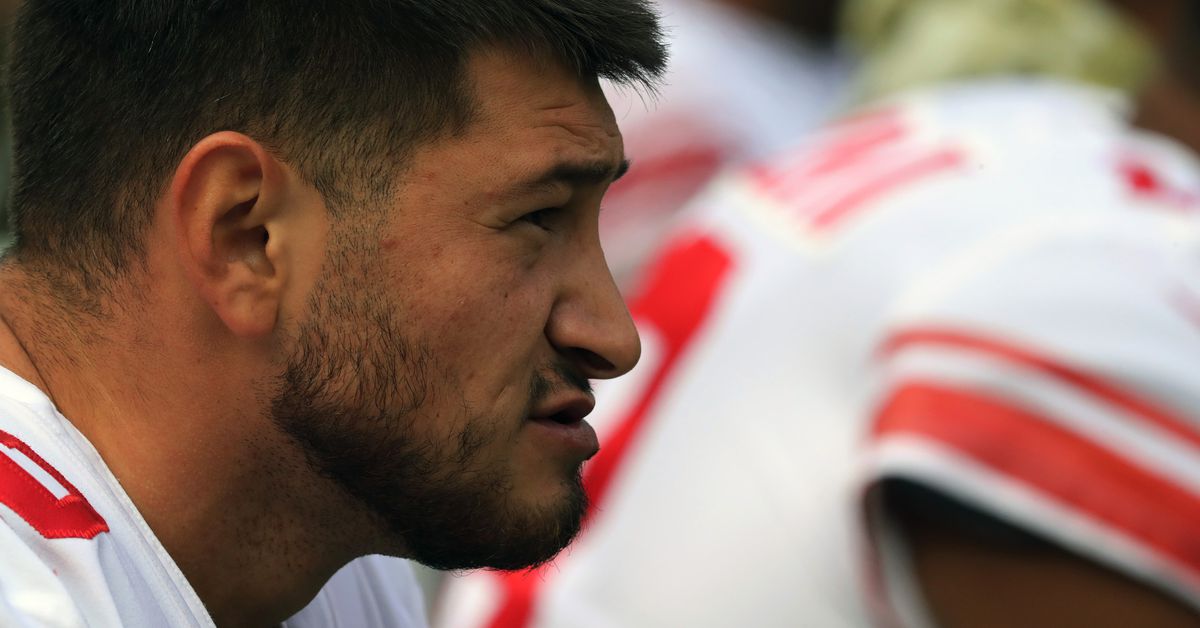