According to Wagoner, the deal will likely be officially announced next week, but that didn't stop Garoppolo from talking about how thrilled he is with the move.

"Since I got in the league, it was one of my dreams to be with Jordan, and it came true, so I'm pretty excited about it," he said.

While Garoppolo is only approaching his first full season as a starting NFL quarterback, his star has risen exponentially since his trade to the 49ers from the New England Patriots last October.

He signed a five-year, $137.5 million extension with San Francisco, and he had the second-highest-selling jersey through the NFL's official online shop earlier this summer:

Jordan Brand is one of the world's most recognizable sports apparel companies, so the Garoppolo pact makes sense for all parties involved. Wagoner added there's an emotional aspect as well since Garoppolo, a native of Arlington Heights, Illinois, grew up as a massive Chicago sports fan.

Wagoner reported Garoppolo had interest from Under Armour, Adidas and Nike before deciding on Jordan Brand.

The 26-year-old threw for 1,560 yards, seven touchdowns and five interceptions in six appearances with the 49ers in 2017. San Francisco went 5-0 in his five starts to finish with a 6-10 record. 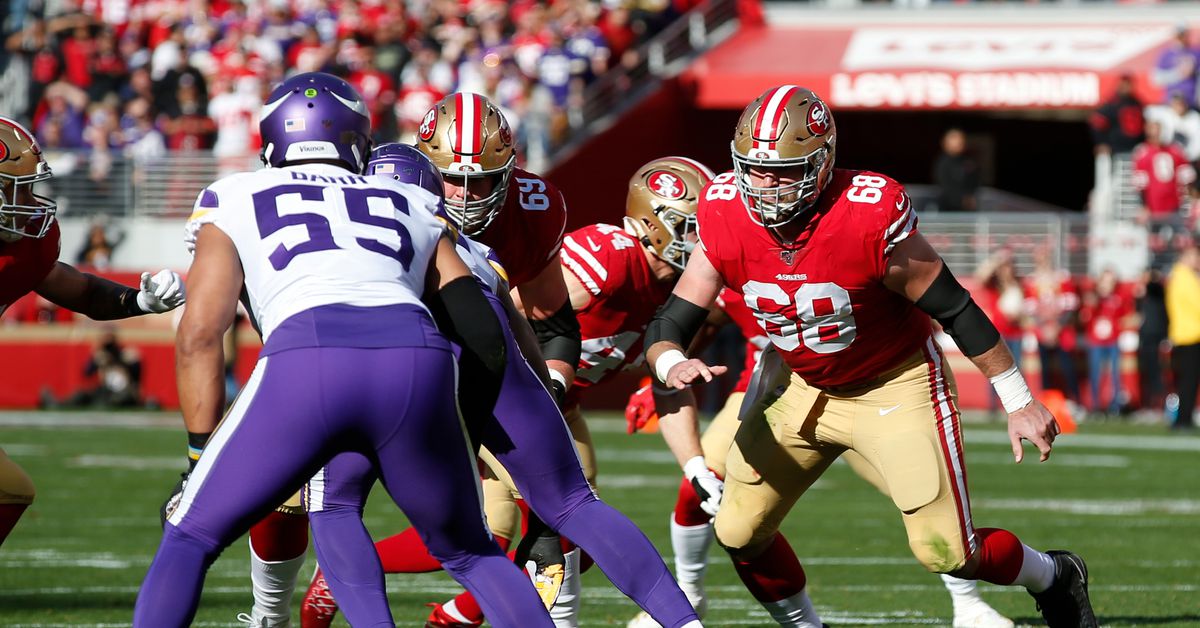 Every NFL Bet You Need to Make on Championship Sunday

Every NFL Bet You Need to Make on Championship Sunday