The Los Angeles Angels will reportedly get a boost from Mike Trout when they host the Houston Astros.

Per Jeff Fletcher of the Orange County Register, Trout is expected to be activated from the disabled list and in the lineup on Friday.

Trout last played on Aug. 1 against the Tampa Bay Rays. He was originally considered day-to-day with a wrist contusion he sustained in the first inning of that game during an awkward slide into third base.

The Angels eventually put Trout on the 10-day disabled list with inflammation in his right wrist. He was also away from the team following the death of his brother-in-law Aaron Cox, who was a pitcher in Los Angeles' minor league system, on Aug. 15.

The Angels enter Friday's game with a 63-65 record and are 13 games behind the Oakland Athletics for the second wild card spot in the American League. 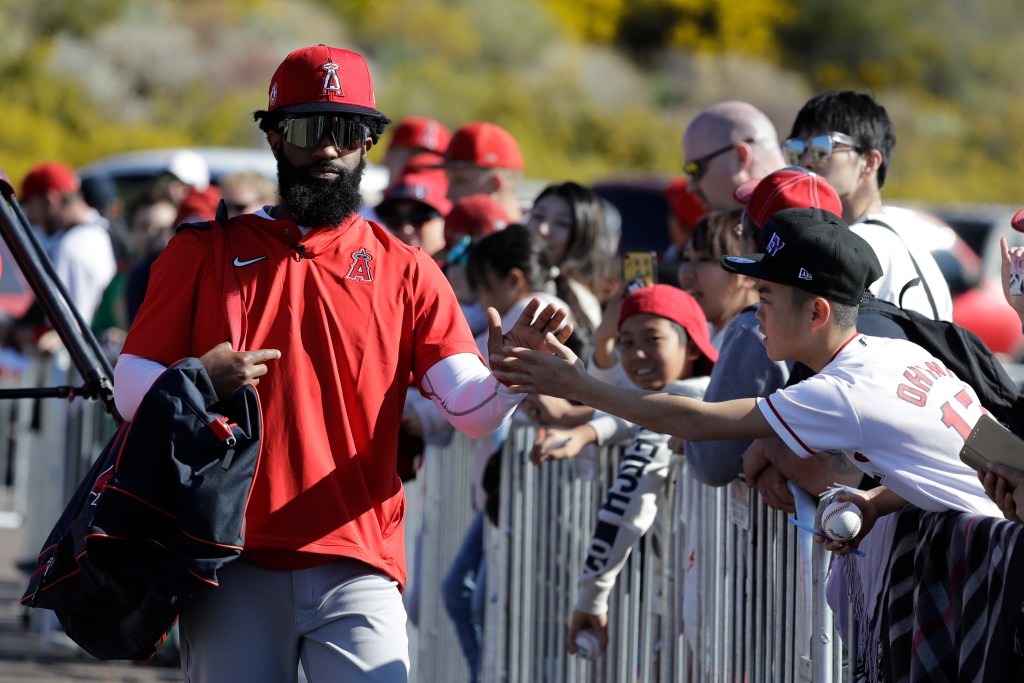