Some fans of the Denver Broncos really don't want Paxton Lynch on the roster anymore.

A fan in Colorado set up a GoFundMe page to raise money to help the team release the quarterback, with a goal set of $600,000.

"Raising money to cover the Denver Broncos cost of cutting Quarterback Paxton Lynch off of the team roster," the page's description reads.

Lynch was a first-round pick in 2016 out of the University of Memphis but has played sparingly. He has appeared in five games while going just 1-3 as a starter, producing a 76.7 quarterback rating. He has four career touchdowns to go with four interceptions.

He struggled mightily in Denver's first preseason game against the Minnesota Vikings on Saturday, finishing 6-of-11 for 24 yards and an interception against mostly backups.

Considering 10 fans have already joined in the crowdsourcing campaign as of Monday afternoon, there is at least some interest in forcing a release. 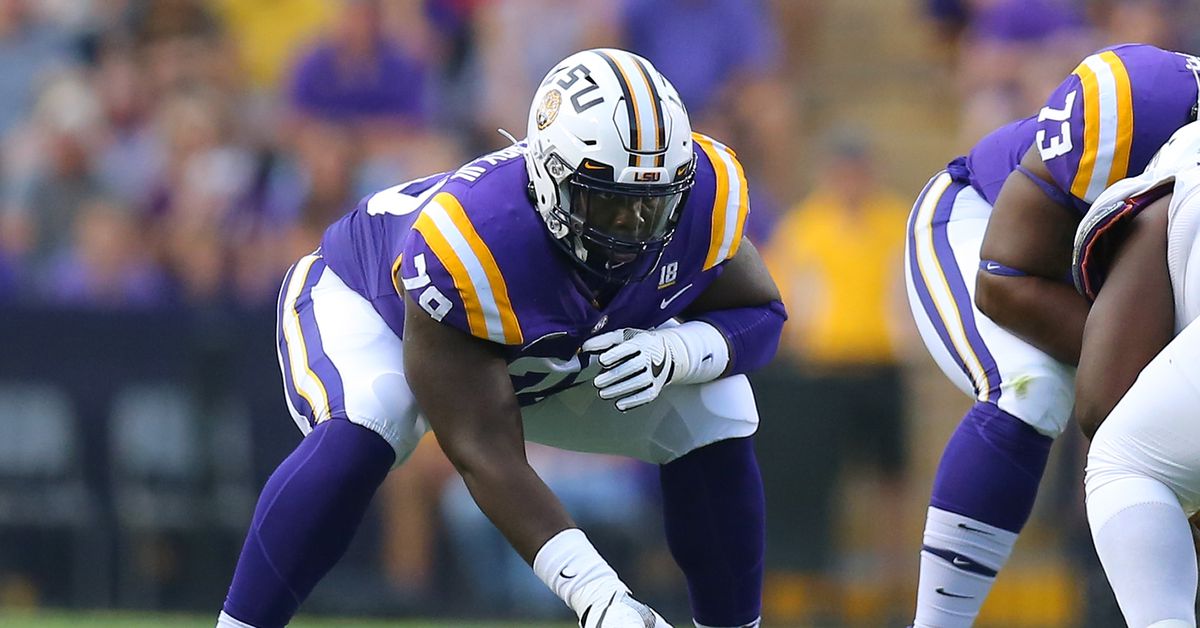