The Ohio State University is placing head football coach Urban Meyer on paid administrative leave while it investigates whether he was previously aware of domestic violence allegations against former assistant coach Zach Smith.

"[Ohio State athletic director Gene Smith] and I agree that being on leave during this inquiry will facilitate its completion," Meyer said in a statement, per the Associated Press' Ralph D. Russo. "This allows the team to conduct training camp with minimal distraction. I look forward to the resolution of this matter."

Offensive coordinator Ryan Day will serve as the head coach while the investigation is ongoing.

Zach Smith's attorney released a statement to CNN regarding the situation:

"Also, I can tell you as a matter of fact that Zach never told Coach Meyer about the 2018 criminal trespass even after I told Zach to tell him. I told him 'Urban shouldn't have to hear about this in the news someday.' I now understand why Zach compartmentalized the info—to protect Urban. You cannot impute every family argument involving an employee and his wife to the CEO of a company or the head coach of a large football program. Also, when the police show up and walk away after investigating the accusations, that also factors into what action, if any, an employer should take against their employee."

Ohio State fired Smith in July after a judge in Ohio issued a protection order that states he needs to stay at least 500 feet away from his ex-wife.

According to the Columbus Dispatch's Ray Stein, police arrived at the Powell, Ohio, residence of Zach Smith twice during the fall of 2015 to investigate reports of domestic violence.

Meyer acknowledged he was aware in 2009 that Courtney Smith formally filed a domestic violence complaint against her then-husband before subsequently withdrawing the complaint. He told reporters during Big Ten media days he had had no prior knowledge of the allegations from 2015.

"Shelley said she was going to have to tell Urban," Smith said. "I said: 'That's fine, you should tell Urban.' I know Shelley did everything she could."

Smith also gave an interview to Stadium discussing how she informed Shelley Meyer about the allegations:

According to McMurphy, Smith also exchanged texts with Lindsey Voltolini, whose husband, Brian, has worked with Urban Meyer since 2001 and serves as Ohio State's director of football operations. Voltolini told Courtney Smith that Meyer had spoken with Zach Smith and that Smith "denied everything."

Meyer is entering his seventh season as Ohio State's head coach. The Buckeyes begin their season Sept. 1 against the Oregon State Beavers. 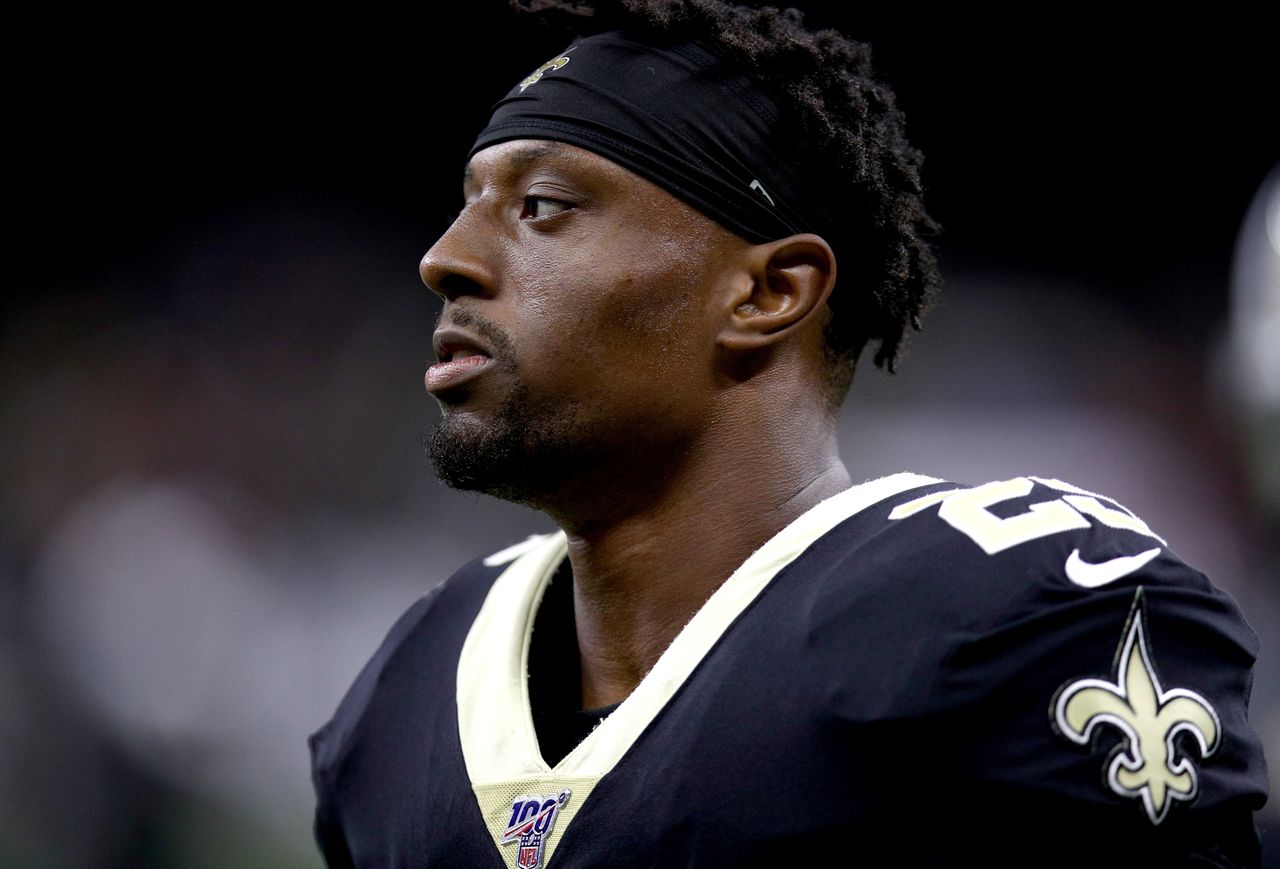 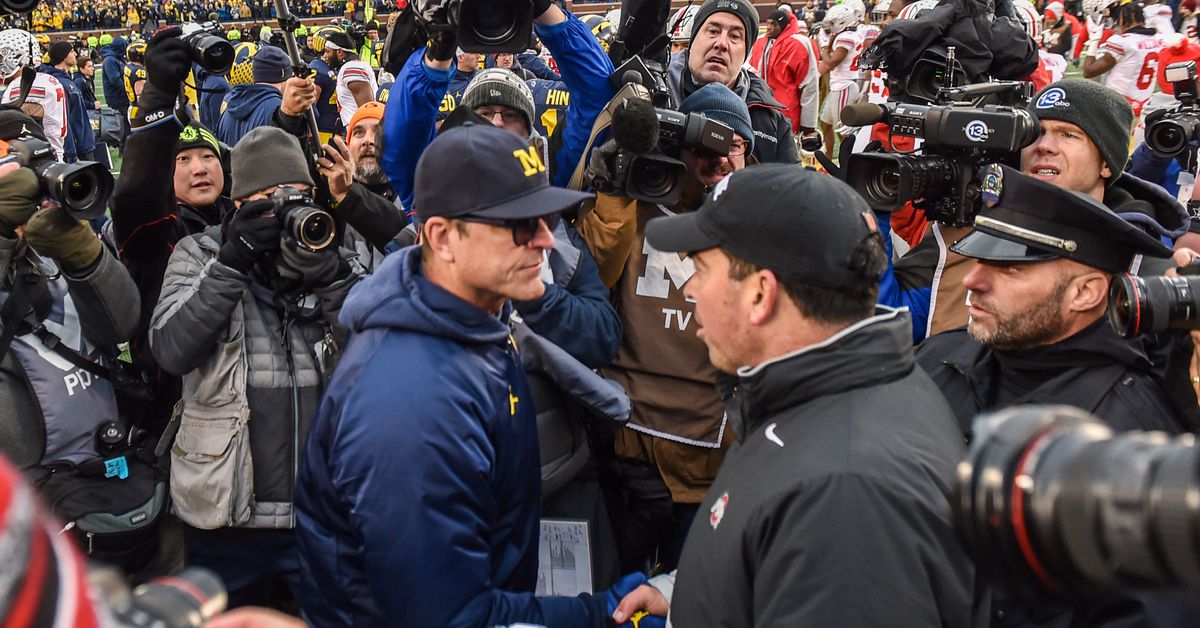