The Houston Rockets have reportedly expressed some interest in acquiring veteran guard JR Smith from the Cleveland Cavaliers.

According to ESPN's Zach Lowe (h/t Hoops Hype), the Rockets have "kicked the tires" on a potential Smith trade.

After losing LeBron James to the Los Angeles Lakers in free agency, the Cavaliers have the makings of a team in transition.

While rookie guard Collin Sexton will be a key piece for Cleveland in 2018-19, the team still has a veteran-laden roster with the likes of Smith, Kevin Love, Kyle Korver, George Hill and others.

If the Cavs keep the same roster entering the season, it is difficult to envision them being anything more than a fringe playoff contender in the Eastern Conference. Because of that, there is logic in moving the 32-year-old Smith.

Smith's 2017-18 season will be remembered for the mental blunder he made in Game 1 of the NBA Finals against the Golden State Warriors, though his numbers otherwise weren't atrocious. In 80 regular-season games (61 starts), he averaged 8.3 points, 2.9 rebounds and 1.8 assists per contest. He shot 40.3 percent from the field and 37.5 percent from three-point range.

Among active players, Smith is eighth in career three-point field goals made with 1,917, which would make him an ideal fit for the volume-shooting Rockets.

While it's fair to question Smith's big-game awareness after last season, he is a one-time NBA champion and one-time Sixth Man of the Year who would strengthen Houston's bench.

The Rockets are expected to sign Carmelo Anthony soon, and provided he gets a starting job, Smith would join the likes of Eric Gordon and PJ Tucker in backing up Melo and reigning MVP James Harden.

Trevor Ariza and Luc Mbah a Moute are losses defensively via free agency, but Smith can knock down open shots when in rhythm, and there is no doubt Harden and Chris Paul would create plenty of clean looks.

The Games That Made Tracy McGrady a Hall of Famer 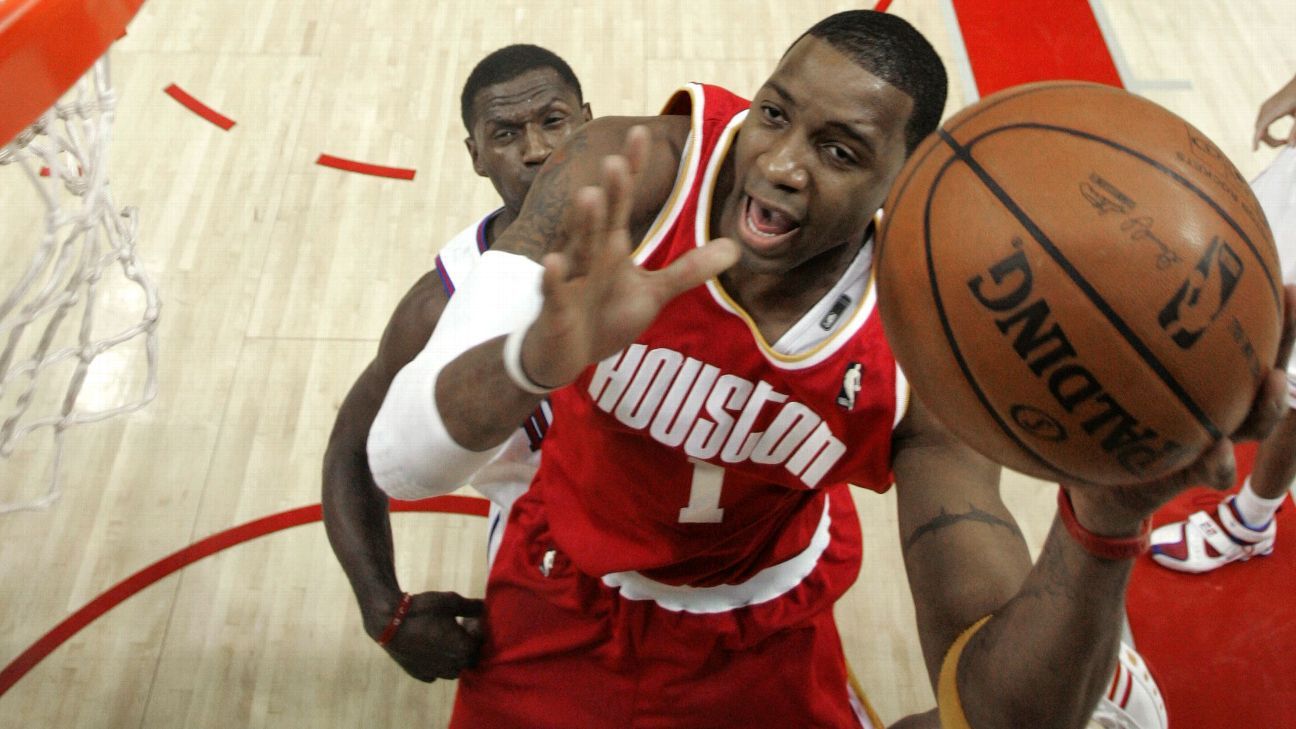 The Games That Made Tracy McGrady a Hall of Famer