Good Magic no longer has to worry about Justify in the field after the Triple Crown-winning horse retired, and he took full advantage Sunday with a clear-cut victory at the Haskell Invitational Stakes in Monmouth Park in Oceanport, New Jersey.

Good Magic seized control of the race heading into the stretch run and cruised to victory relatively unchallenged.

"The champ is BACK!" Good Magic with an impressive performance in the #WinAndYoureIN Haskell Invitational! We'll see you at the @BreedersCup! https://t.co/qBVW5SQocc

It was the type of performance to be expected from an experienced horse racing against a field that didn’t include the dominant Justify, although he needed to hold off second-place Bravazo, among others. Bravazo finished in second place at the Preakness, sixth place at the Kentucky Derby and sixth place at the Belmont Stakes.

He surpassed Roaming Union on the far turn and never looked back. While Bravazo added to an already impressive resume by showing, Lone Sailor placed in the top three as well, although far behind the victor.

Steven Falk of the Asbury Park Press suggested Good Magic "could become the best three-year-old left in training" with a victory and Justify's retirement. The win validated the decision by trainer Chad Brown to hold him put of races after the May 19 Preakness showing, as he was fresh heading into the closing stretch.

"He needed the time [off] to recharge his batteries a bit," Brown said before the race, per Falk. "We had the Haskell in mind for him right after the Preakness, and he's been training very well for it."

Fatigue didn't appear to be much of a factor for Bravazo either as the only horse outside of Justify to compete in all three Triple Crown races, but there wasn't enough speed to catch the victor.

As a result, Good Magic clinched his spot in the Breeders' Cup Classic:

Next up, though, is Saratoga's Grade 1 Travers Stakes on Aug. 25, where Good Magic figures to be a top competitor if he races like he did Sunday. 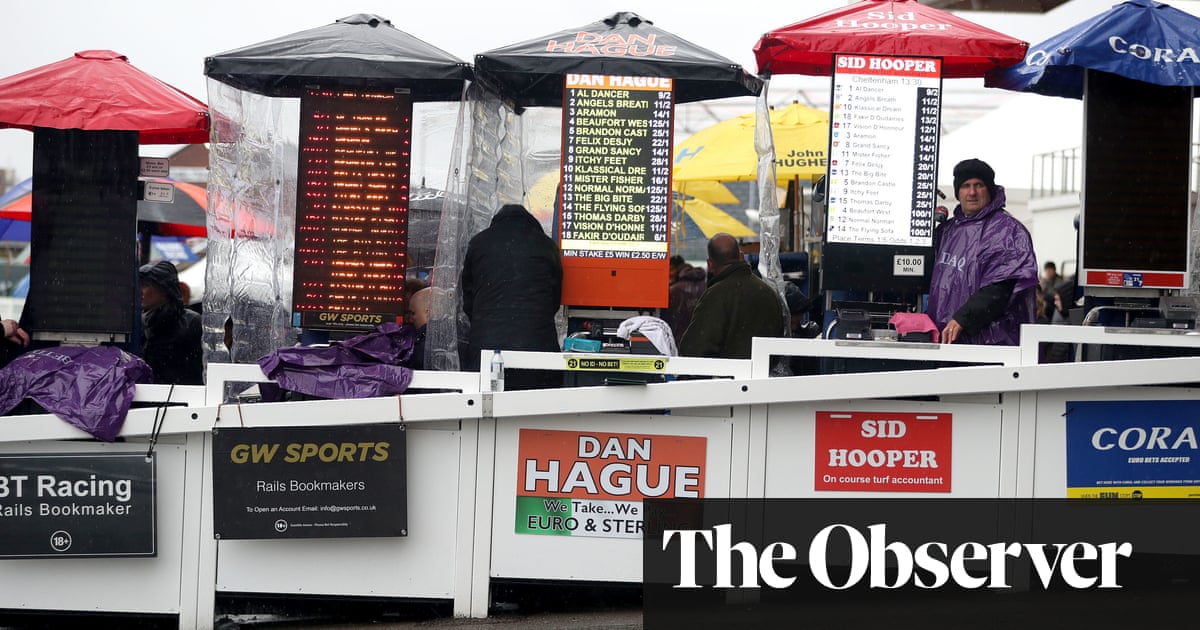 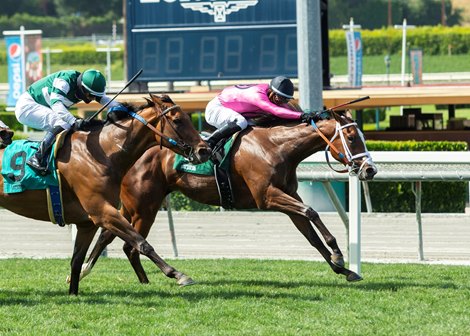 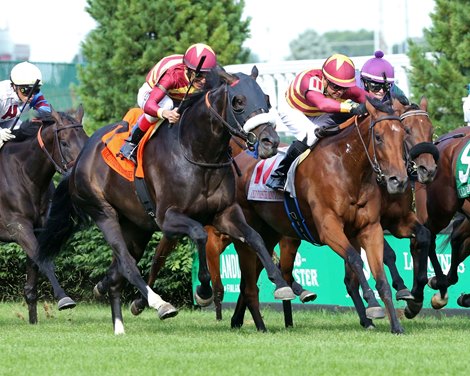