Indianapolis Colts general manager Chris Ballard announced Friday that quarterback Andrew Luck will be back in action for training camp, albeit with rest days, according to Zak Keefer of the Indianapolis Star:

Luck will not have any limitations when he's on the field, however, per Ian Rapoport of NFL.com.

Despite Friday's announcement, Luck will remain the main storyline for the Colts heading into the 2018 season.

"We're gonna get (Luck) questions until he plays and then until he plays at a high-level," Ballard acknowledged, per Dave Griffiths of FOX59, before adding: "It's been neat to watch him grow as a man."

Ballard: "Andrew is an elite and rare competitor. I don't think there's any mental restrictions. It's about getting live reps" #ColtsCamp

He also noted that Luck would be taking first-team reps to open training camp on Thursday, per Keefer.

Luck, 28, didn't play at all last season after undergoing surgery on his throwing shoulder in Jan. 2017. He had been dealing with soreness and issues with the shoulder dating back to Sept. 2015.

Luck was once considered one of the best quarterbacks in the NFL and has made three Pro Bowls, though injuries have derailed his career in recent years. In 2015 he played in just seven contests as a lacerated kidney cut his season short.

He had a solid 2016 campaign, however, throwing for 4,240 yards, 31 touchdowns and 13 interceptions while completing 63.5 percent of his passes.

If Luck remains healthy, is able to shake off the cobwebs quickly and returns to top form, the Colts could go from a cellar-dweller to a playoff hopeful that could be a contender to win the AFC South. The conference should be one of the more competitive ones in football this year, with the Jacksonville Jaguars and Tennessee Titans seeking to return to the postseason and the Houston Texans getting Deshaun Watson and JJ Watt back from injury.

But Luck is a significant upgrade over Jacoby Brissett and Scott Tolzien, who manned the position for the team in 2017. Luck's return remains the key to both Indy's 2018 season and the organization's foreseeable future.

Buckner Ready for Opportunity with Colts

Buckner Ready for Opportunity with Colts 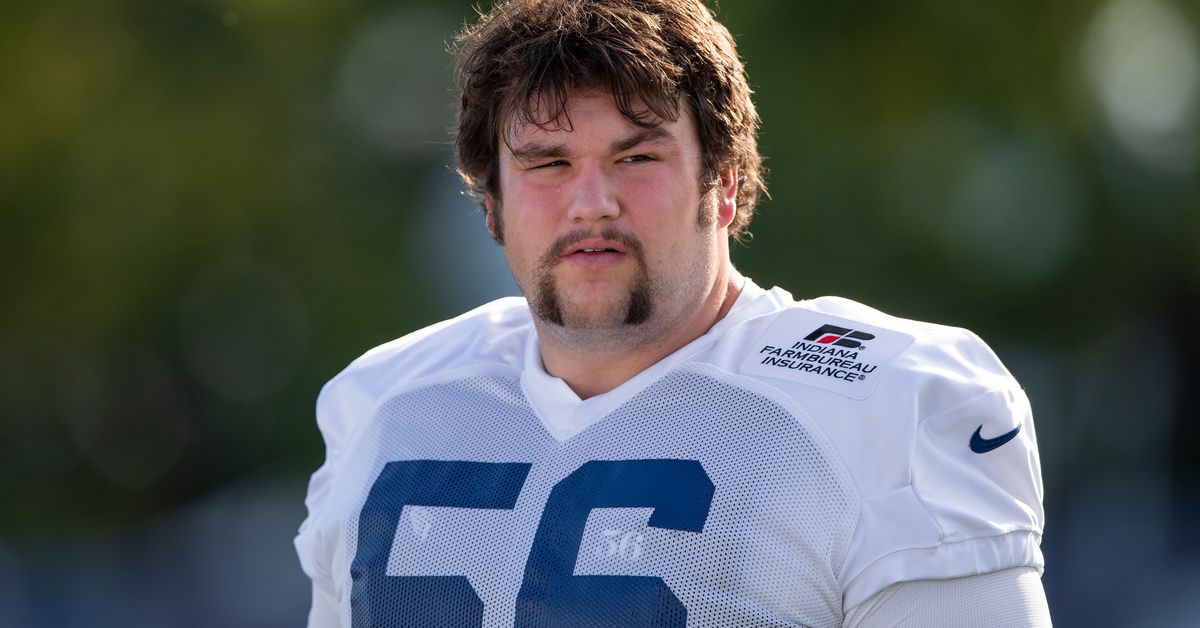