An Italian trade union has confirmed that Fiat workers will go on strike in response to Cristiano Ronaldo's €105 million (£93 million) move from Real Madrid to Juventus.

As reported by Football Italia, some of the transfer fee is set to be paid through the Bianconeri's parent company Exor, which in turn owns Fiat.

The lucrative deal has prompted an angry reaction from the automobile manufacturers affiliated with Unione Sindacale di Base, and it confirmed workers will walk out of the Melfi plant for two days:

"It's unacceptable that while FCA and CNHI workers continue to make huge economic sacrifices, the company then spends hundreds of millions of euros on the purchase of a player.

"We're told that times are tough, that we need to resort to social safety nets, waiting for the launch of new models, which never arrive. And while the workers and their families tighten their belts more and more, the company decides to invest a lot of money on a single human resource!

"… The company should invest in car models that guarantee the futures of thousands of people, rather than enriching only one. That should be the objective, a company that puts the interests of their employees first. If it isn't, it's because they prefer the world of football, entertainment and everything else.

"For the reasons described above, the Unione Sindacale di Base has declared a strike at FCA Melfi between 10 p.m. on Sunday, July 15 and 6 p.m. on Tuesday, July 17.”

As reported by Patricia Terroba of Marca, the Agnelli family, who have a 63.77 per cent stake in Juventus, also own 29.8 per cent of the conglomerate that Fiat and Ferrari are part of.

Juventus owner Andrea Agnelli "resorted to Fiat to finance the 'Cristiano Operation,' and as soon as they found that it was feasible thanks to the funds of the group, they said yes to the Portuguese."

As relayed by TV presenter Adriano del Monte, after the switch was announced by Juventus, Agnelli and Ronaldo were pictured together:

It was confirmed on Tuesday that Ronaldo would be leaving Real Madrid after nine years. During his time at the Santiago Bernabeu he cemented his status as one of the all-time greats of the game, winning the UEFA Champions League four times and becoming the club's record goalscorer with 451 goals.

While Juventus are getting one of the best players in the world, they are set to reap some financial rewards too. As noted below, before the deal was completed Juve's share price on the stock market leapt up:

It pays to be linked with Cristiano Ronaldo. 💰 https://t.co/bKsaNPT0Rp

Ronaldo will also take home a lucrative salary as part of the transfer, as he's set to earn €30 million (£26.5 million) every year. Football on BT Sport broke down the numbers behind the deal:

Given he is 33 years old, some may say Juventus are taking something of a gamble with this deal. However, Ronaldo showed last season he remains one of the best players in the game, and he is still in impeccable physical condition. The commercial benefits of the player coming in are clear too.

Yet while plenty of Juve supporters will be excited to see Ronaldo in the iconic black and white colours, not everyone is content with the way this transfer has been done. 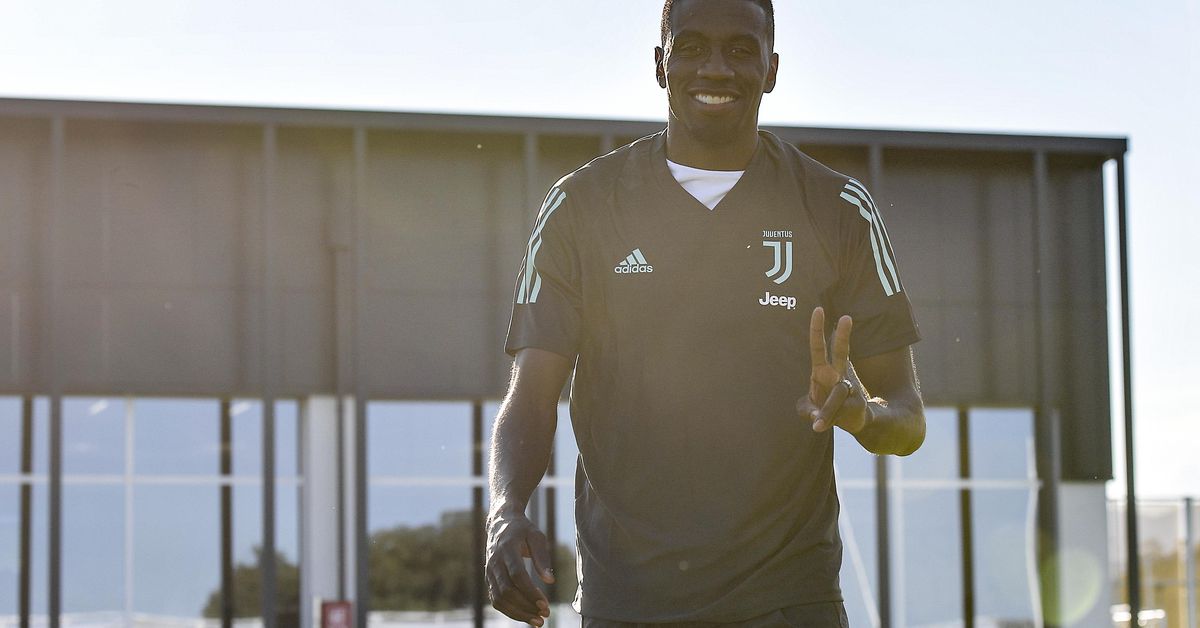 Sam Lopresti
via Black & White & Read All Over 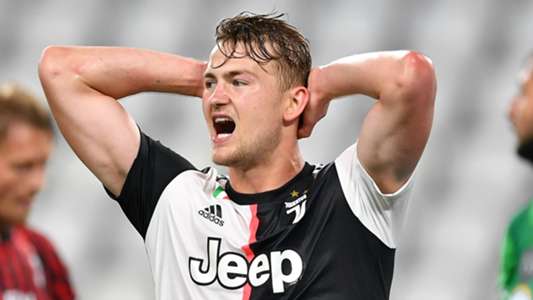