New York Giants defensive tackle A.J. Francis revealed on Twitter that the Transportation Security Administration spilled the ashes of his dead mother in his luggage.

Francis called those at TSA "pieces of s--t" for their carelessness in the NSFW tweet:

Hey you pieces of shit at @TSA next time you assholes feel the need to go thru my mother’s ashes for no reason, make sure you close it back so her remains aren’t spilled on all my clothes... the least you pieces of garbage can do is your fucking job https://t.co/GcJDMXvWfO

The craziest part of this @TSA shit is that I dont even care that they checked it... they were just being cautious, &amp; I can understand that. But to not ensure that it won’t spill back into my bag after you put it back in is the most asinine &amp; irresponsible shit I have ever seen.

TSA tweeted an apology message, saying, "Our officers are trained to handle your carry-on and checked property with care. Out of respect for the deceased, under no circumstances should the container be opened. Please accept our apologies and our condolences."

Francis did not accept the apology in another NSFW message:

Under all circumstances fuck yourself https://t.co/afrC9YuNWQ

1 UFA Who Should Turn Heads at Giants' Training Camp 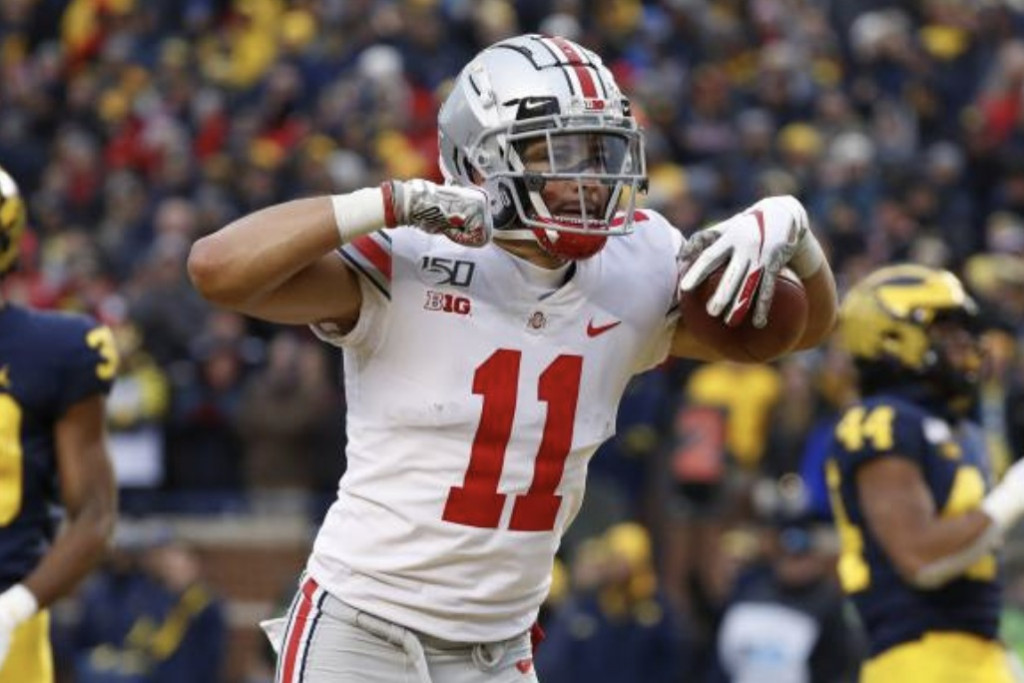 1 UFA Who Should Turn Heads at Giants' Training Camp