After being bypassed by all 30 teams during the 2018 Major League Baseball draft earlier this month, Oregon State pitcher Luke Heimlich has drawn interest from one club.

"We continue to seek information that allows us to be comfortable in pursuing Luke," Moore said, per Vahe Gregorian of the Kansas City Star.

Per Danny Moran and Brad Schmidt of The Oregonian, during Oregon State's run to the College World Series last year, it was revealed that Heimlich pleaded guilty to sexually molesting a six-year-old member of his family when he was 15 years old.

Speaking to Kurt Streeter of the New York Times in May, Heimlich denied committing the crime and said he only pleaded guilty to "quickly dispense with the case and for the sake of family relations."

The 22-year-old Heimlich has been draft-eligible in each of the past two years and was considered a top-100 prospect in 2017 before his criminal record came to light. 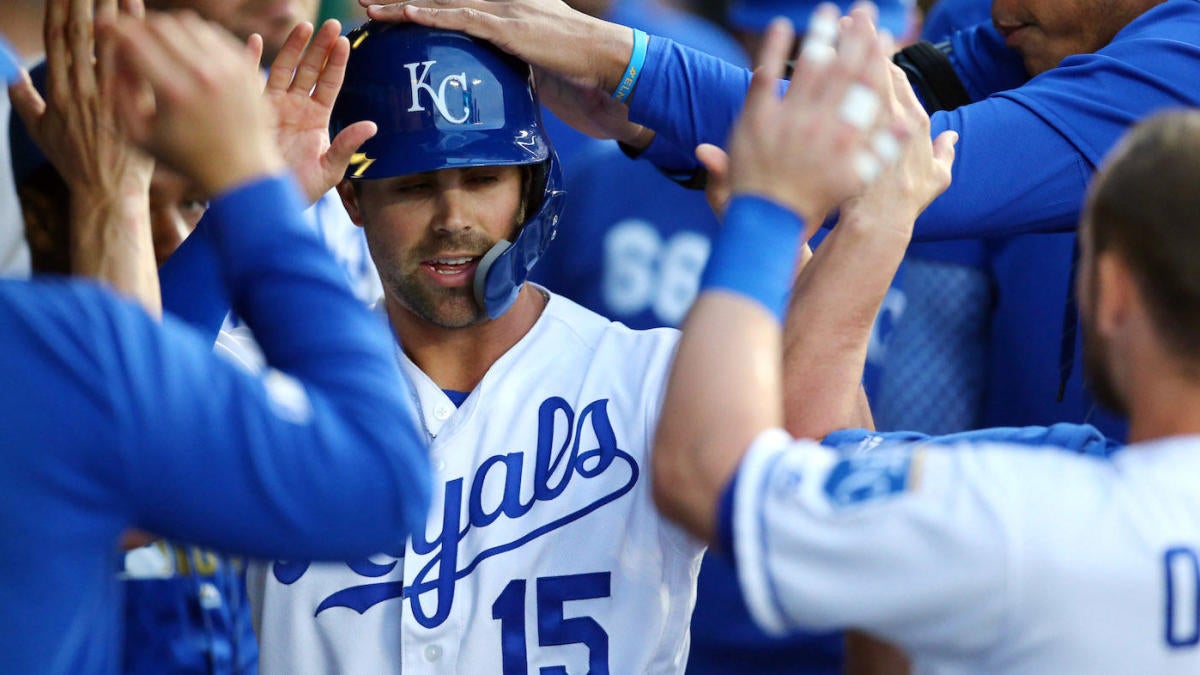