Johnson was scheduled to have a base salary of $4.55 million in 2018, per Spotrac. NFL Network's Ian Rapoport noted the veteran lineman had a cap hit of $6.1 million.

This marks the end of the 31-year-old's second stint in Cincinnati. A third-round pick in 2009, the 6'7", 280-pound lineman spent the first five seasons of his career with the Bengals, piling up 202 combined tackles and 26.5 sacks. That emergence earned him a five-year, $43.8 million deal with the Tampa Bay Buccaneers.

He was released just one year into that contract.

Cincinnati, however, was ready to welcome him back with open arms. The team signed him to a four-year, $20 million deal in March 2015. He wound up totaling 136 combined sacks and 13.5 sacks in three seasons on his return.

The nine-year veteran had 49 combined tackles and five sacks in 2017.

Ultimately, though, he was deemed expendable.

Defensive line is an area of strength for the Bengals. Defensive tackle Geno Atkins and defensive end Carlos Dunlap are both Pro Bowlers and each signed lucrative long-term extensions with the team earlier this week.

Meanwhile, last year's fourth-round pick, Carl Lawson, enjoyed a strong rookie season (8.5 sacks) on the edge. Not only that, but the team also used a third-round pick this year on Ohio State star Sam Hubbard to provide depth at defensive end.

With all of that and more, the Bengals have a glut of talent up front and decided it could generate pressure without Johnson.

Don't be surprised if the veteran catches on elsewhere quickly, though. Johnson showed last year he can still get to the quarterback. 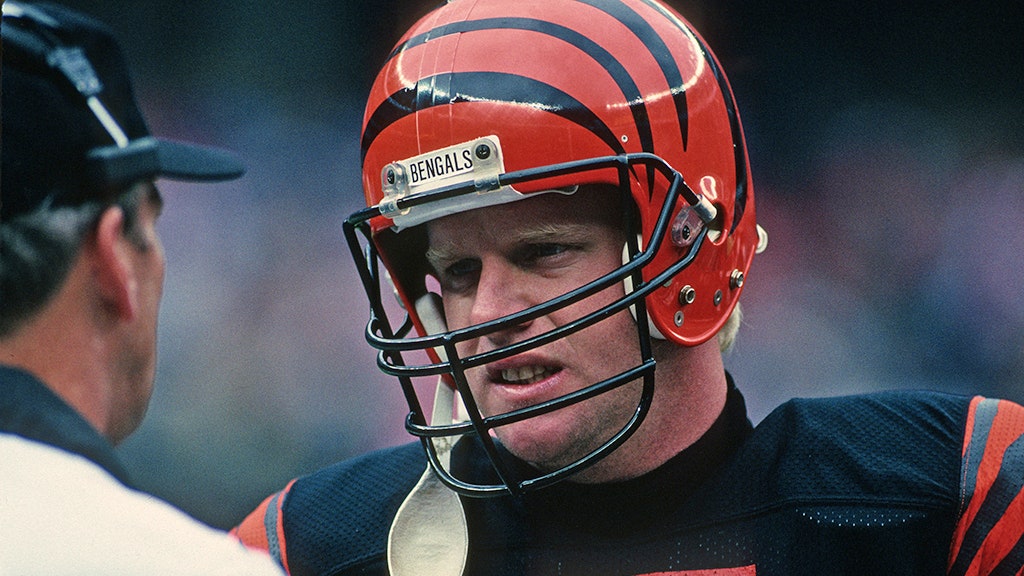