JR Smith's infamous blunder at the end of Game 1 of the NBA Finals between the Cleveland Cavaliers and Golden State Warriors keeps finding new ways to entertain.

Smith rebounded a George Hill missed free throw with less than five seconds remaining and the game tied but dribbled the ball out to the perimeter and ran out the clock, seemingly thinking the Cavs had the lead.

Check out this footage from the Cleveland bench right after the incident, when LeBron James learned that the Cavaliers still had a timeout remaining that could've been used while Smith was escaping the paint:

All this video needs is a close-up of Smith's face while Simon and Garfunkel's "The Sound of Silence" plays in the background.

Meanwhile, on the other bench:

This is a moment, and a meme, Smith and the Cavaliers won't soon forget. Or be allowed to forget, for that matter.

Wake up with some Lebron James memes that @RadioClayton made up. Listen online: https://t.co/dx3HiTuENp https://t.co/lTa3WlBZAu

The birth of a new Lebron meme is a momentous occasion. https://t.co/g5GtmNpV92

Game 3 is Wednesday at 9 p.m. ET in Cleveland. The Warriors hold a 2-0 lead in the series. 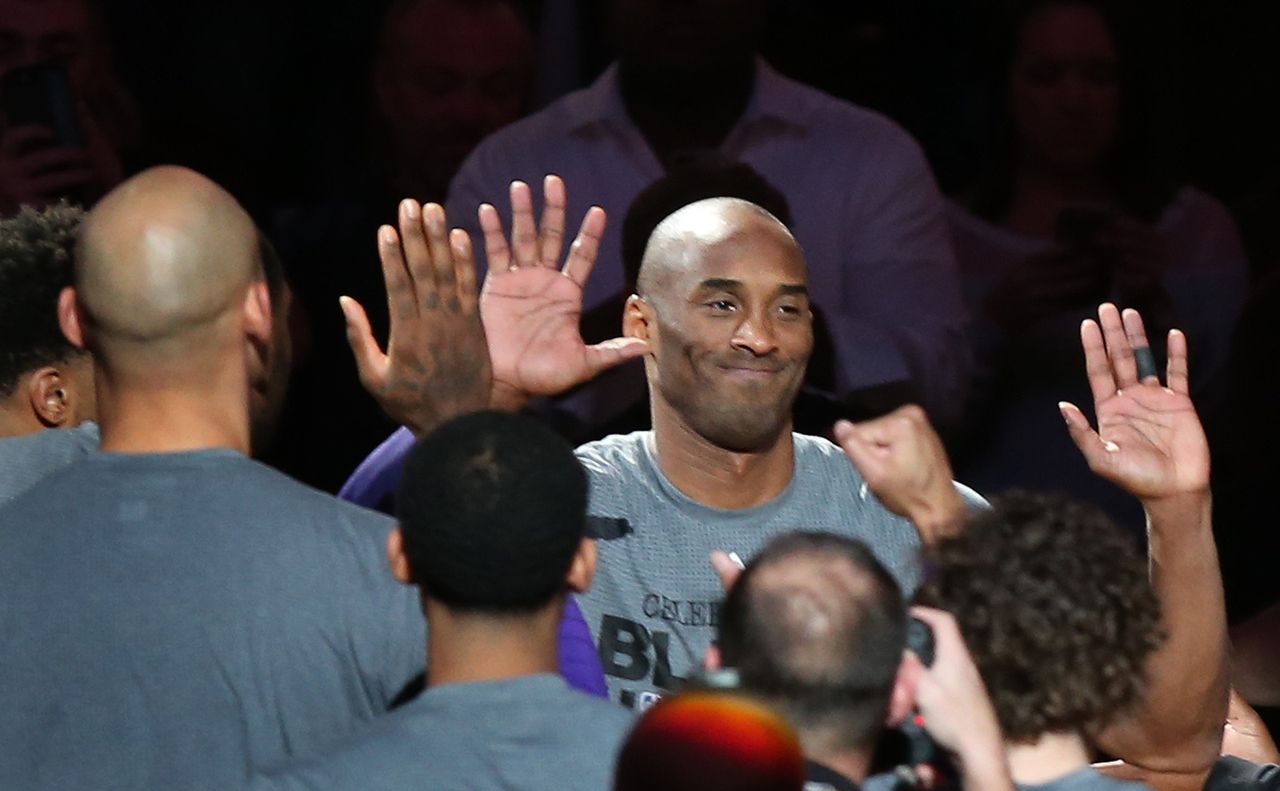