David De Gea, Isco and Andres Iniesta have been included in Julen Lopetegui's 23-man Spain squad for the 2018 World Cup, but there was no room for Chelsea's Alvaro Morata, Marcos Alonso or Pedro.

Only four of the squad members represent Barca—Iniesta, Gerard Pique, Sergio Busquets and Jordi Alba—while Real Madrid have six players in the side. At UEFA Euro 2016, Los Blancos had just two players in the squad.

La Roja will also be without Cesc Fabregas, so Cesar Azpilicueta is the only one of Chelsea's Spanish contingent to be selected.

In Morata's absence, Rodrigo Moreno and Diego Costa will be Spain's only natural centre-forward options. Aspas is utilised there by Celta Vigo but also operates on the right, while wide players Marco Asensio and Lucas Vazquez complete their attacking lineup.

Football journalist Rik Sharma believes the one potential area of weakness in the squad is their firepower:

If Spain have trouble it will probably come down to the forwards - none of the three (Costa, Aspas, Rodrigo) have many goals/games with the NT Sergi Roberto, Marcos Alonso, Marc Bartra perhaps should have been included, but none would have made the XI

ESPN UK's David Cartlidge felt it was a strong all-round selection from Lopetegui, though:

Morata is the main name being bounded about in Spain in terms of absentees. Madrid press and the fact he’s from their cantera the only reasons why. Otherwise, rightly left out.

Among the other Premier League stars who failed to make the cut are Juan Mata, Ander Herrera and Hector Bellerin.

It speaks volumes that Spain can leave such players at home and still take a squad that look capable of winning the tournament to the World Cup, such is their remarkable strength in depth.

Barring a repeat of their disastrous early exit in 2014, La Roja can go deep at the World Cup with these players. 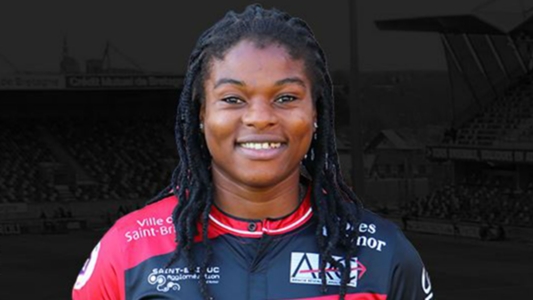 Werner Screamer Got Leipzig Back to 1-1

Werner Screamer Got Leipzig Back to 1-1