Bob Baffert-trained Justify has already ended the curse of Apollo as the first horse since 1882 to win the Kentucky Derby despite not racing as a two-year-old.

Now Justify will attempt to become the second Baffert horse in four years to take the first two legs of the Triple Crown as the -250 favorite (bet $250 to win $100) at sportsbooks monitored by OddsShark on the Preakness Stakes odds for the race at Pimlico Race Course in Baltimore on Saturday.

Of course, American Pharoah went on to win the Triple Crown in 2015, becoming the first horse since Affirmed to accomplish that remarkable feat when he did it in 1978. Baffert had previously won the Preakness with Lookin At Lucky in 2010 and before that with War Emblem (2002) and Point Given (2001).

Overall, Baffert has won the second leg six times, and all four of his Kentucky Derby winners have won the Preakness Stakes in Silver Charm (1997), Real Quiet (1998), War Emblem (2002) and American Pharoah.

Justify drew the seventh post position in the eight-horse field on Wednesday, and his main competition for the Preakness looks to be Good Magic as the +300 second choice. Good Magic placed second in the Kentucky Derby by 2 ½ lengths and drew the fifth post, and the only other horses in the Preakness Stakes field that also raced in the first leg of the Triple Crown are Bravazo (+1800) and Lone Sailor (+2500).

Bravazo finished sixth in the Kentucky Derby with Lone Sailor eighth, and they drew the eighth and second post positions, respectively. It is worth noting that two of Baffert's horses have previously won the Preakness from the No. 7 post, Lookin At Lucky and Silver Charm.

Two other top contenders that did not race in the Kentucky Derby and chose to focus on the Preakness instead are Diamond King and Quip. Those two horses are both listed ahead of Bravazo at +1600, and Quip is partially owned by WinStar Farm, which owns part of Justify as well.

Quip won the Tampa Bay Derby and was the runner-up in the Arkansas Derby in his last race. Diamond King recently won the Federico Tesio Stakes at Laurel Park on April 21, earning him an automatic berth in the Preakness, and he will start from the No. 4 post position with Quip beginning from the No. 1 spot.

For more odds information, betting picks and a breakdown of this week’s top sports betting news check out the OddsShark podcast with Jon Campbell and Andrew Avery. Subscribe on iTunes or listen to it at OddsShark.libsyn.com. 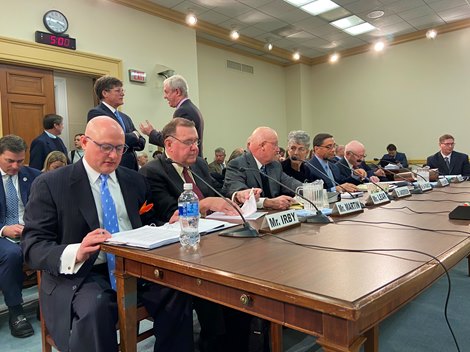 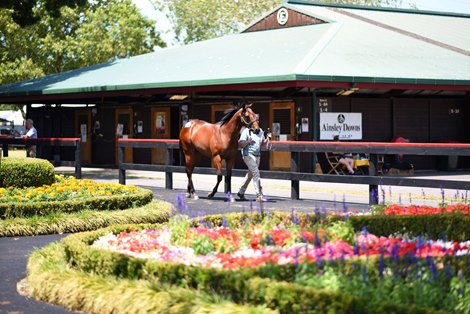 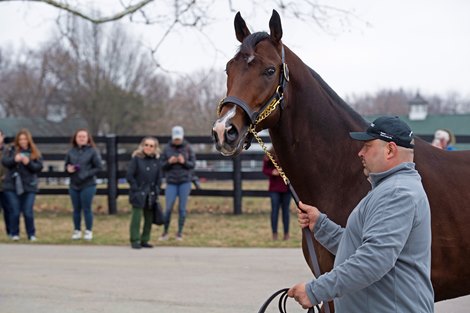 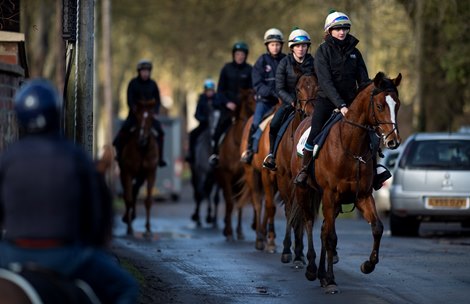