Bob Baffert found the winner's circle at the Kentucky Derby with jockey Mike Smith and Justify, and his horse appears to be a legitimate threat for the Triple Crown.Associated Press

The conclusion of the Kentucky Derby on Saturday narrows the field of potential Triple Crown winners to one.

Justify is the winner of this year's Derby, and the victory for the three-year-old trained by Bob Baffert and ridden by Mike Smith was an impressive one.

Justify got of out of the gate quickly and settled into the second-place position slightly behind Promises Fulfilled. Once Justify had avoided the problem of getting jostled, bumped and bruised by the other 19 horses in the field, half the battle had been won.

However, the other half of the battle could have been trouble. The pace of the race was extremely fast, and when he was forced to run the first half-mile in 45.77 seconds, it could have burned him out for the stretch run.

The Curse of Apollo is over! Justify is the winner of the 144th running of the Kentucky Derby. Watch the full race replay, presented by @rocketmortgage. #KyDerby https://t.co/CVkPSPlNhh

It did not. After Justify moved to the front, he found his stride and looked strong the rest of the race. Once he got to the head of the stretch, second-place finisher Good Magic made an impressive run at him, and it seemed like the colt trained by Chad Brown might be able to make a strong challenge.

However, that was not the case. Justify just dug in down the stretch and won the race by 2 1/2 lengths. It was an impressive win, and it sends a message for the rest of the Triple Crown season.

"Him and American Pharoah and Arrogate, these horses are cut from a different—you know, they're just so great," Baffert said, per John Paschall of NBC Sports.

Justify won the race with a time of 2:04.20, and now the business at hand for Baffert is to make sure his horse is healthy and can continue in his pursuit of the Triple Crown.

Based on his remark mentioning him in the same breath as American Pharoah (as well as Arrogate), it is quite clear that he thinks his horse is capable of great things.

While every horse that wins the Derby has a chance to be a Triple Crown winner, Justify appears to be a remarkable competitor who has a legitimate shot at winning the Preakness and the Belmont Stakes.

Justify had been undefeated in three previous starts before shipping to Churchill Downs, but three races is not a long resume. All of his victories had been in California, and they had been against much smaller fields.

That's a lot of positive check marks for Baffert, Smith and Justify.

The challenge of running in the Preakness Stakes May 19 and then the Belmont Stakes three weeks later will test Justify further, but are there horses out there that are good enough to beat him?

If he can survive that race, the big test will come in New York. The Belmont Stakes is 1 1/2 miles, and it is a major endurance test for any horse, let alone one that is coming of the Kentucky Derby and Preakness with no chance to rest. The Belmont Stakes often features a number of competitors that did not run in either of the two previous Triple Crown races, so Justify will have to prove his endurance against fresh competitors.

Many horses have stumbled in the final leg of the Triple Crown. After Affirmed swept all three races in 1978, no horse was able to match that accomplishment until American Pharoah did it three years ago.

It looks like Justify may have as much talent or more than American Pharoah. He will need to have racing luck and stamina on his side if he is going to join the ranks of Triple Crown winners. 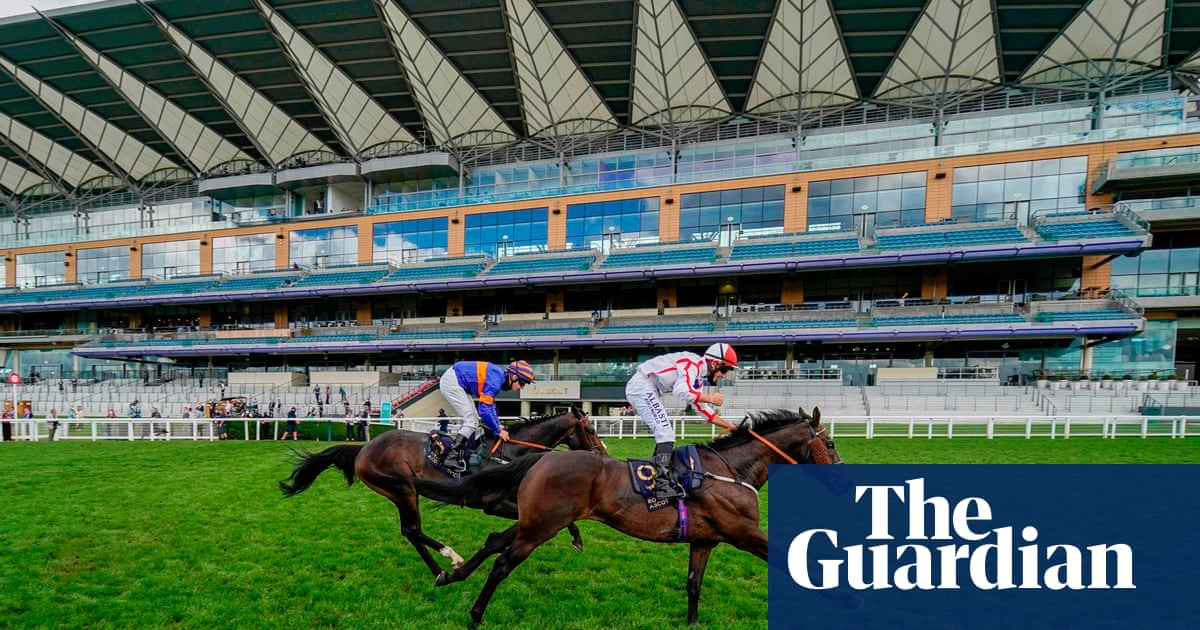 Racing Dudes Three Stars of the Week: Thank You, Keeneland!

Racing Dudes Three Stars of the Week: Thank You, Keeneland!

Another Miracle Wins My Frenchman

Another Miracle Wins My Frenchman