Yahoo Sports' Jordan Schultz thought the Nuggets got great value midway through the first round:

Michael Porter, Jr. to the #Nuggets at 14 is not a steal ... it's a highway robbery. That two-man game with Jokic, spread Harris out as your combo. Helluva pick.

He was the No. 2 player in the country in the 2017 recruiting class, per 247Sports' composite rankings, and was expected to make an immediate impact for the Tigers.

Instead, Porter played two minutes in Missouri's season-opener before exiting with a back injury. The team announced in November he was undergoing back surgery as a result of herniated discs.

Porter returned for the Tigers' SEC tournament matchup with the Georgia Bulldogs, playing 23 minutes and scoring 12 points in a 62-60 loss. He also played in Missouri's NCAA tournament first-round game against the Florida State Seminoles. He finished with a double-double (16 points, 10 rebounds) in a 67-54 defeat. 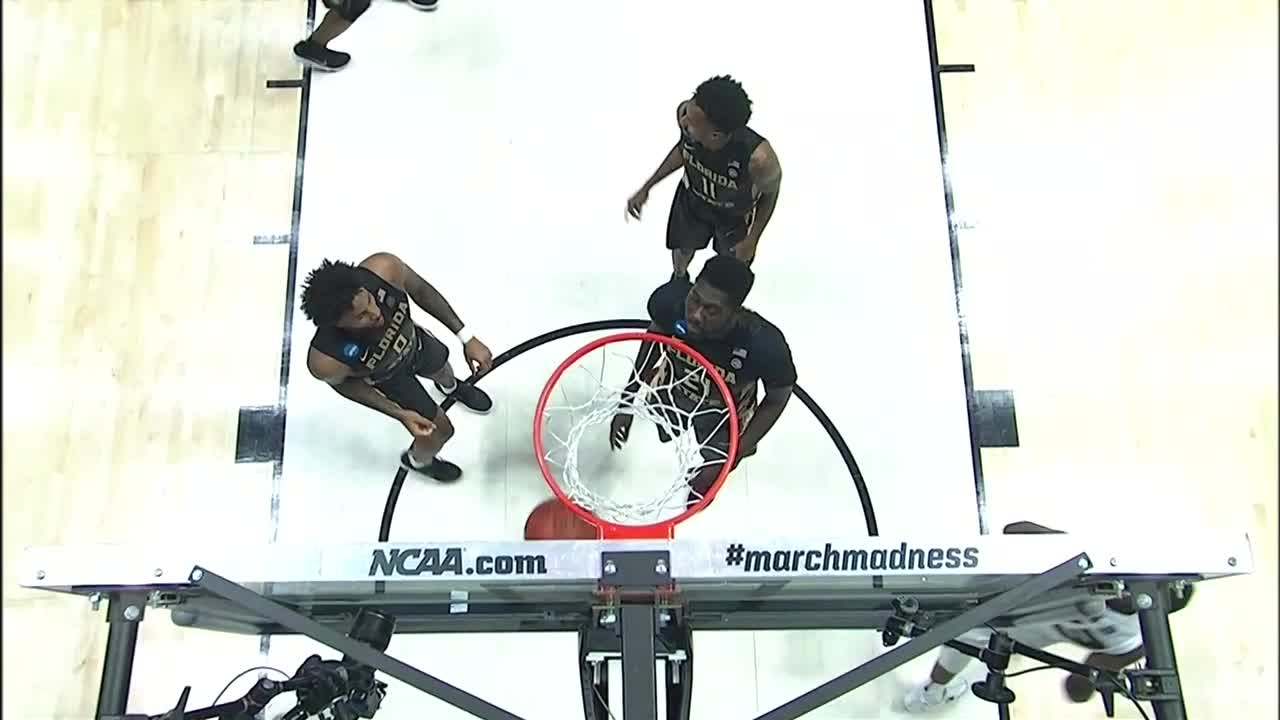 Porter's draft stock slipped as a result of his back injury and subsequent surgery, but he seemingly remained a lock for the first round. Bleacher Report's Jonathan Wasserman listed Porter eighth in his big board following the regular season.

There's no question Porter's back adds a little more risk to this pick. He raised some alarms prior to the draft when Yahoo Sports' Shams Charania reported he canceled an official workout as a result of hip spasms.

At the same time, those concerns could mean Denver got a steal by taking Porter with the final pick of the draft lottery. Joel Embiid slipped to the Philadelphia 76ers at third overall in 2014 for health reasons, and he'd almost certainly be the first player off the board if the Cleveland Cavaliers had a redo with the top pick that year.

As a senior at Nathan Hale High School, Porter averaged 36.2 points, 13.6 rebounds and 5.0 assists. Representing the United States, he also averaged 15.8 points and 5.6 rebounds in five games at the 2016 FIBA Americas U18 Championship.

After Porter announced his decision to enter the NBA draft, an anonymous NBA scout offered a fair assessment of Porter's situation.

"Impossible to say what he needs to work on because we have yet to see him healthy really," the scout said, per the Kansas City Star's Alex Schiffer. "I think we just want to see the product when he is in shape and at 100 percent."

It's difficult to grade Porter because he has so little experience at the collegiate level, and he was at less than full health in Missouri's final two games of the season.

But Porter was one of the top recruits in the country for a number of reasons. He showed impressive scoring range and was dominant on the boards in high school. Even with the questions over his back, Porter is more than worth the gamble for Denver.

The Nuggets aren't much of a destination for marquee free agents, so the draft is the way for them to find a foundational player. Porter can be that kind of star, and he joins a solid young roster that includes Jamal Murray, Nikola Jokic and Gary Harris.