Per the Tigers' media relations department, Cabrera is dealing with a strained right hamstring he suffered in Thursday's game against the Kansas City Royals.

It's just the latest ailment the 35-year-old has had to deal with in recent seasons. He was sidelined for three games early this season due to a left bicep spasm and wound up suffering his hamstring strain in his first game back yesterday.

Last year, he was limited to 130 games after landing on the disabled list as the result of a right groin strain in April as well missing the end of the season because of two herniated disks in his back. He also hit the DL in 2015 due to a calf strain.

Cabrera may be past his prime, but he is still counted on to be a run-producer in the middle of the Tigers lineup, especially as the franchise goes through a rebuild.

At 13-17 with a rebuilding roster, Detroit already faced long odds of making the playoffs. Cabrera's injury will not help matters, but reaching the postseason was not a realistic goal entering the year to begin with. This is a team that traded away key veterans, like Justin Verlander and Justin Upton, over the past year as it builds for the future.

The Tigers will likely turn to Niko Goodrum at first base with Cabrera out of action. 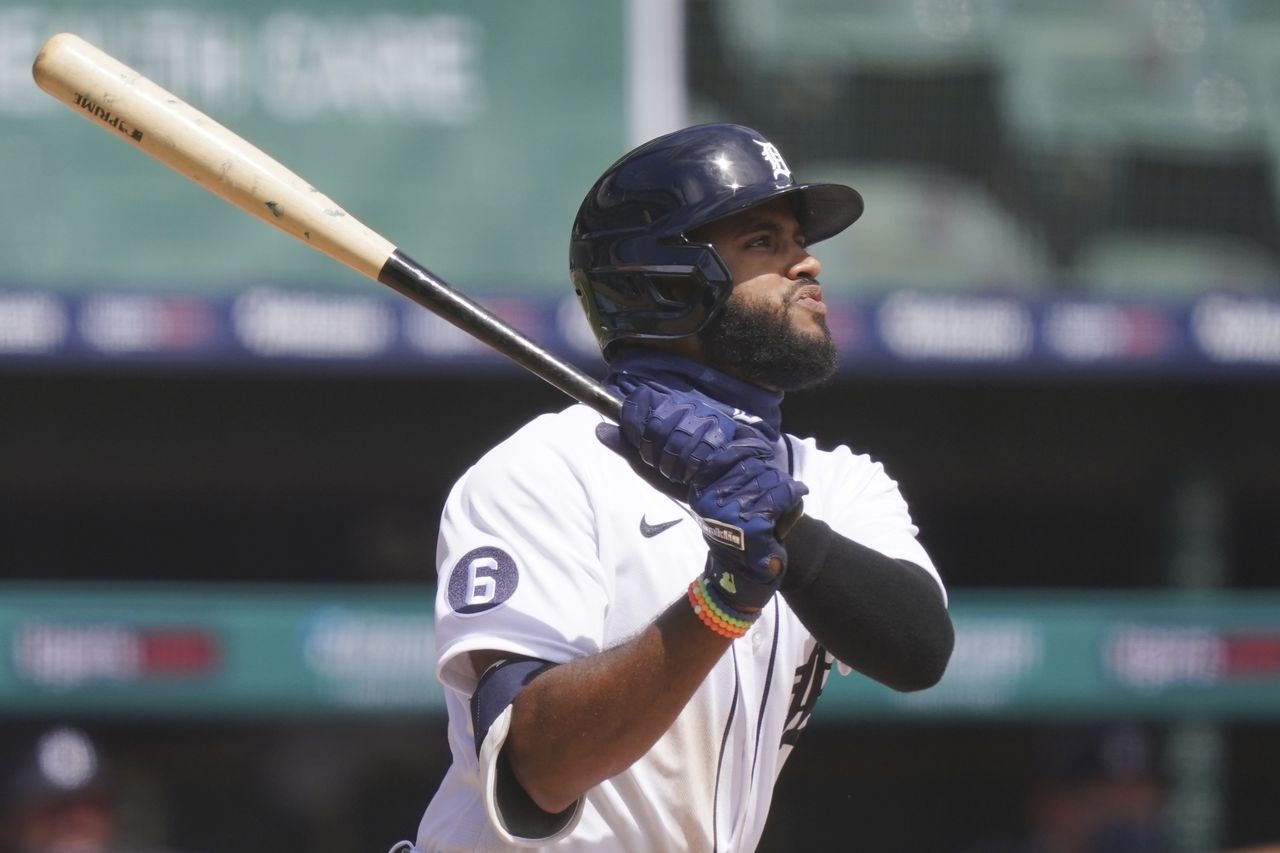 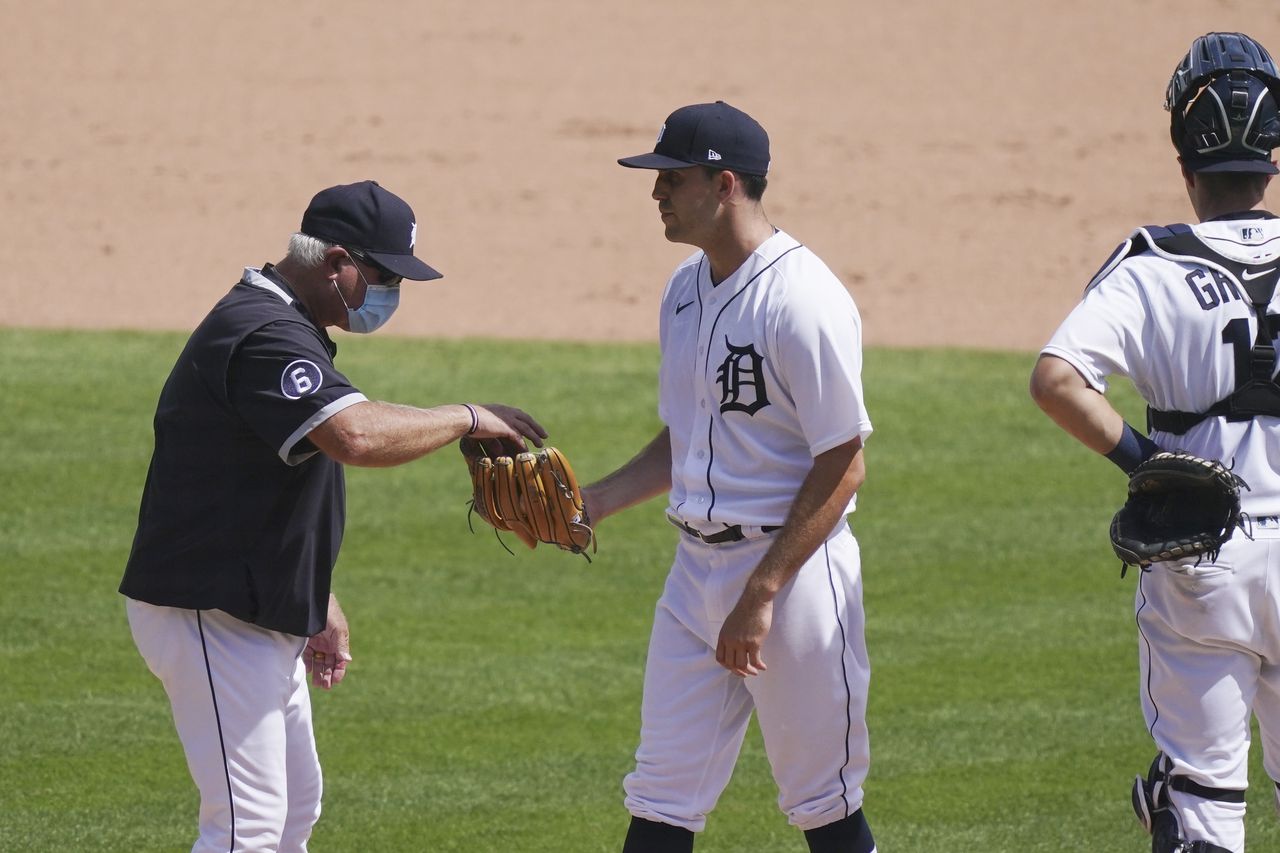