Lamar Jackson has yet to take a snap for the Baltimore Ravens, but he has already committed to delivering a title after the team selected him 32nd overall in the 2018 NFL draft Thursday.

Jackson told NFL Network's Deion Sanders the Ravens are "gonna get a Super Bowl out of me," which The Checkdown shared on Twitter:

"They're gonna get a Super Bowl out of me, believe that." - Lamar Jackson after being drafted by the @Ravens with the last pick of the first round. 🔥🔥🔥 https://t.co/BGIZt4ml6K

The Ravens provided additional comments from the 2016 Heisman Trophy winner:

Baltimore traded up in order to get Jackson, announcing it sent the 52nd and 125th picks, as well as a 2019 second-rounder, to the Philadelphia Eagles for the 32nd and 132nd selections.

Jackson now becomes the heir apparent to Joe Flacco. ESPN's Adam Schefter noted Flacco won't be owed any guaranteed money starting next offseason, which will allow the Ravens to move on to Jackson if he's ready to become the starter.

The Louisville Cardinals star certainly has the confidence to succeed at the next level.

Harbaugh: Ravens Schemes ‘Are Going to Be Studied by Every Team' 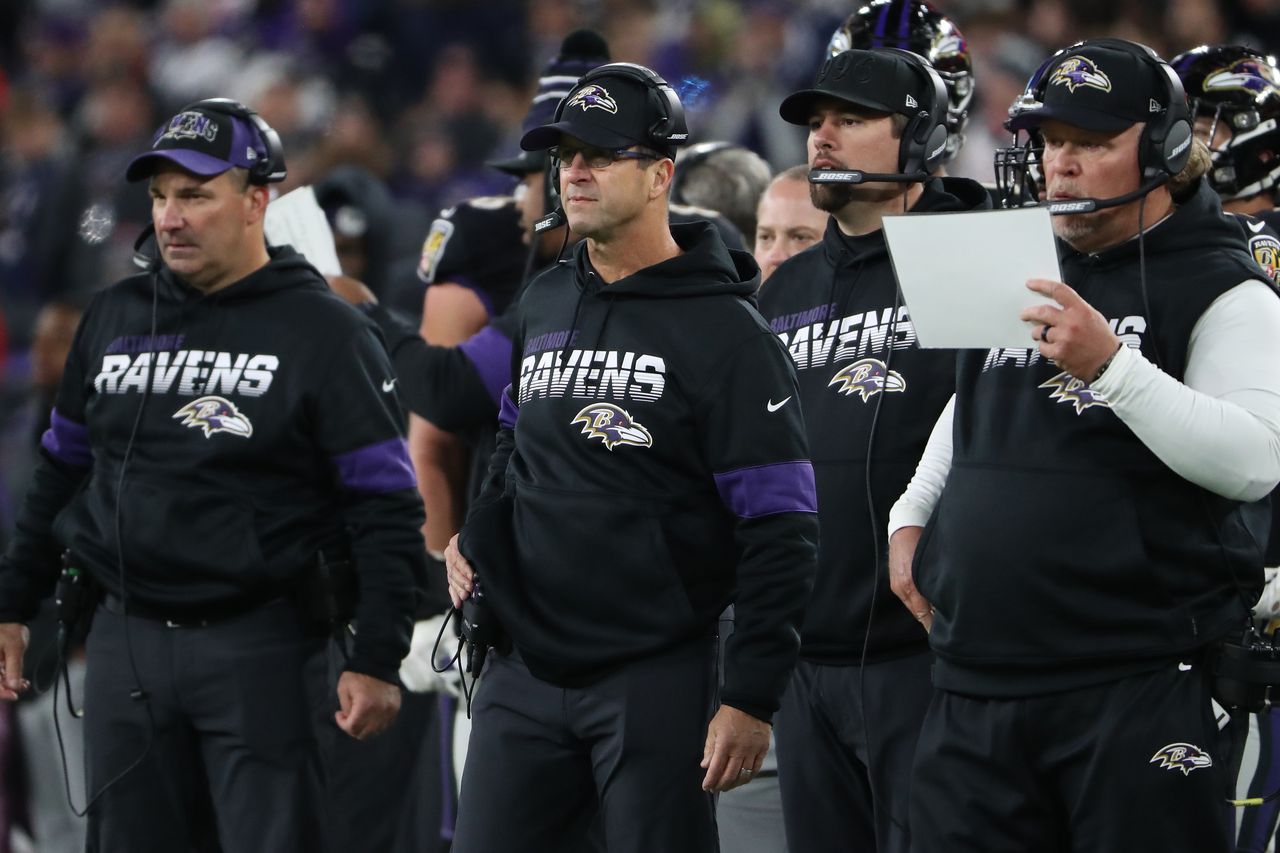 Harbaugh: Ravens Schemes ‘Are Going to Be Studied by Every Team'

Why I’m Rooting For the Niners 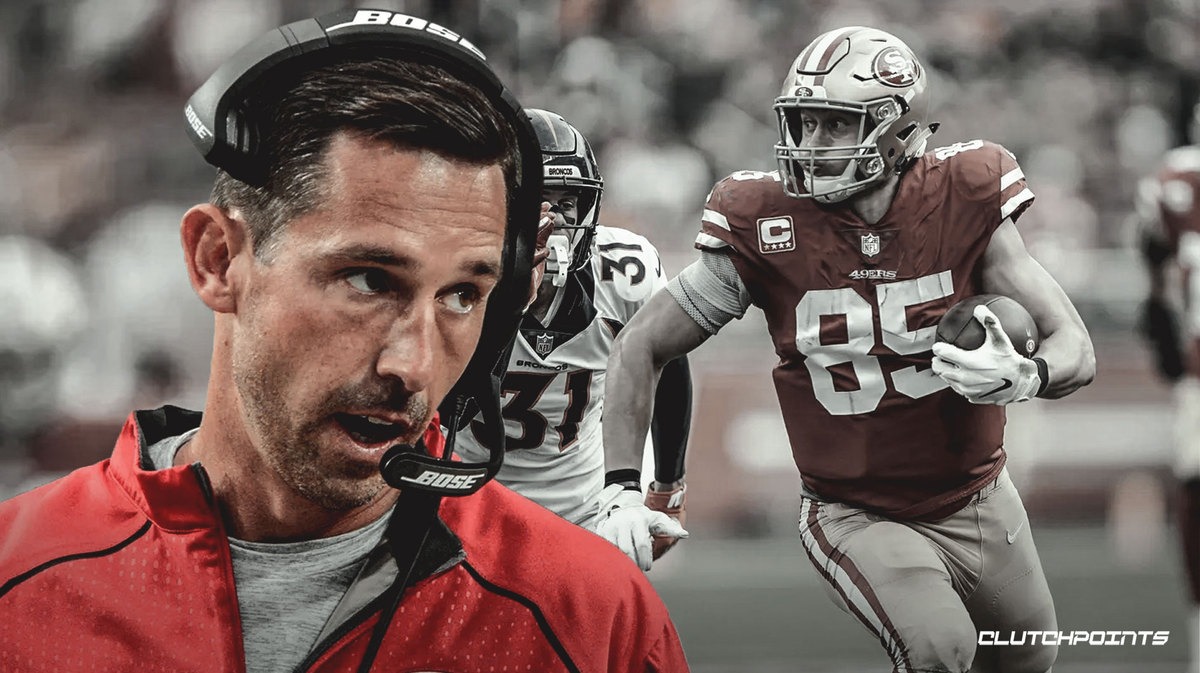 Why I’m Rooting For the Niners