In a recent video, the superstar was seen pulling a 2011 GMC Yukon Denali:

TMZ Sports reported that Beckham was working out with some friends in New Orleans, and pulling the Denali—which weighs somewhere between 5,600 and 5,800 pounds—was a part of the regiment.

Beckham has also been seen doing workouts with free agent wide receiver Dez Bryant this offseason. Suffice to say, Beckham is making gains in advance of the 2018 season. 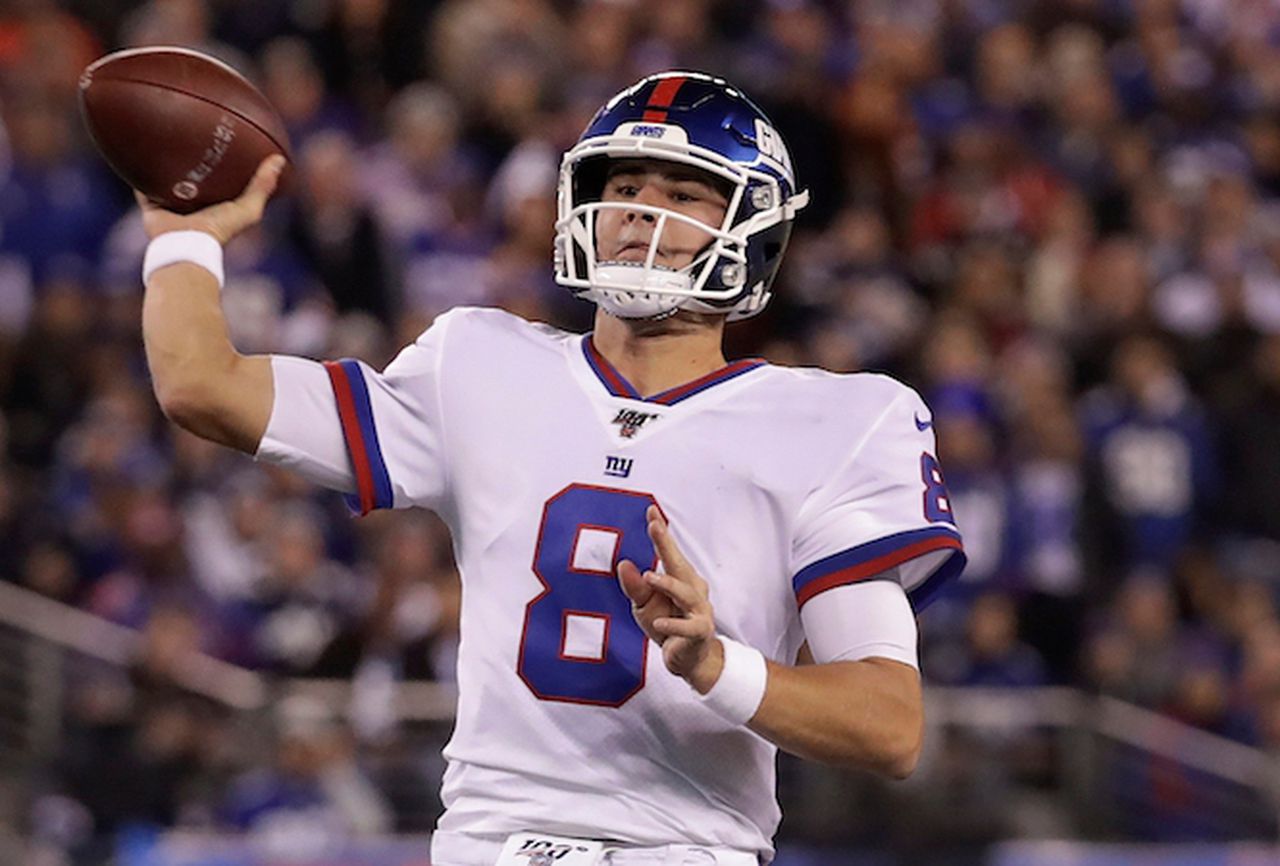