UFC light heavyweight champion Daniel Cormier said he would welcome a fight with Brock Lesnar because it would be a lucrative opportunity for him.

Per MMAFighting's Shaun Al-Shatti, Cormier will fight heavyweight champion Stipe Miocic on July 7 to set up a potential clash with Lesnar, and the American is relishing that possibility.

"That thing never happens unless I get past Stipe, but just hearing out loud was like, oh my goodness.

"Hey, I know that when I fight Jon Jones, I make a lot of money. I know that if I was to ever fight a Brock Lesnar, I'm going to make even more money than I've ever made in [my] entire life. And ultimately, championships and money is why we do this. I don't care for all the other stuff. I want to get paid.

"I'm almost 40, the door's about to close on me, so why not ride out into the sunset with a massive payday? Truckloads of money. Back up Brinks truck to Gilroy, California, if you fight Brock Lesnar, I'm telling you."

DC reacted positively when UFC president Dana White confirmed Lesnar would be a possible opponent for the winner of his fight with Miocic, per MMAFighting.com:

Lesnar ended a five-year retirement from MMA to fight Mark Hunt in 2016, but he retired again last year after being suspended for testing positive for a banned substance.

Despite signing a new deal with the WWE, it has been reported Lesnar can still fight in the UFC, per MMA Mania:

Cormier plans to retire on his 40th birthday—March 20 next year—and a sensational return for Lesnar would represent a significant late payoff before he closes the curtain on his career, provided the fight can be scheduled in time.

Lesnar will need to serve the remaining six months of his suspension when he re-enters the testing pool, which he would need to do before DC and Miocic face off if he's to be able to fight before the end of the year.

Miocic is a sizeable obstacle in DC's way, though, so there's no guarantee it will be he who is lined up to face the wrestling superstar.

The Croatian is 18-2 in the heavyweight division, while Cormier—who is unbeaten at that level—has been fighting as a light heavyweight since 2014.

Their clash on July 7 already looks to be a mouthwatering prospect, and the possibility of the winner facing Lesnar only enhances the appeal further. 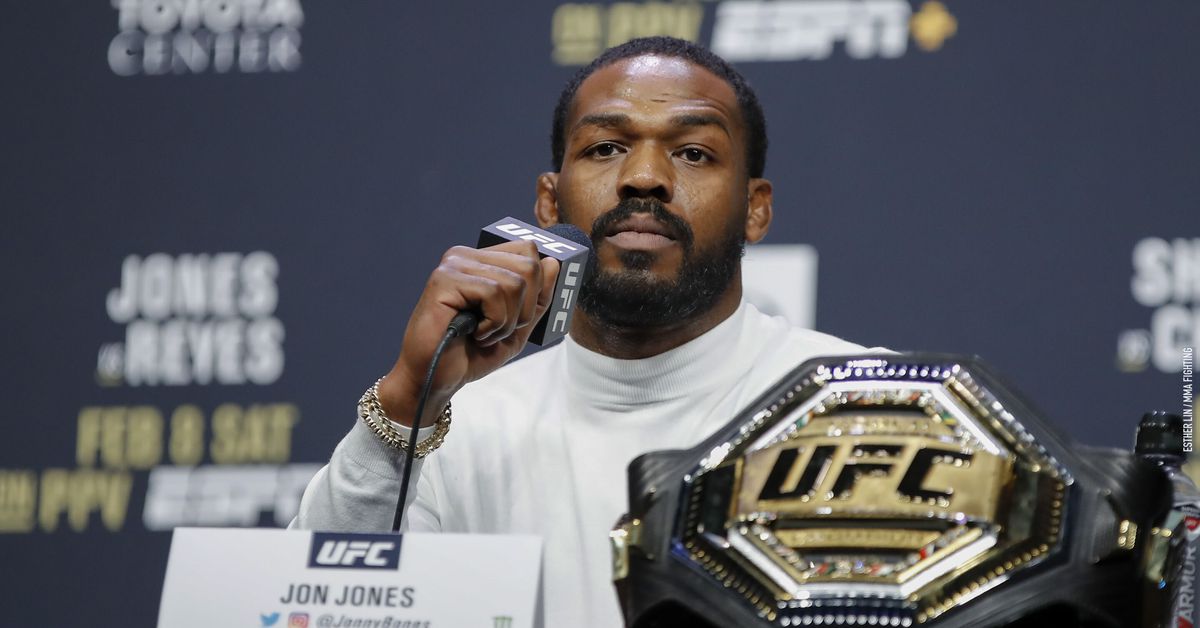 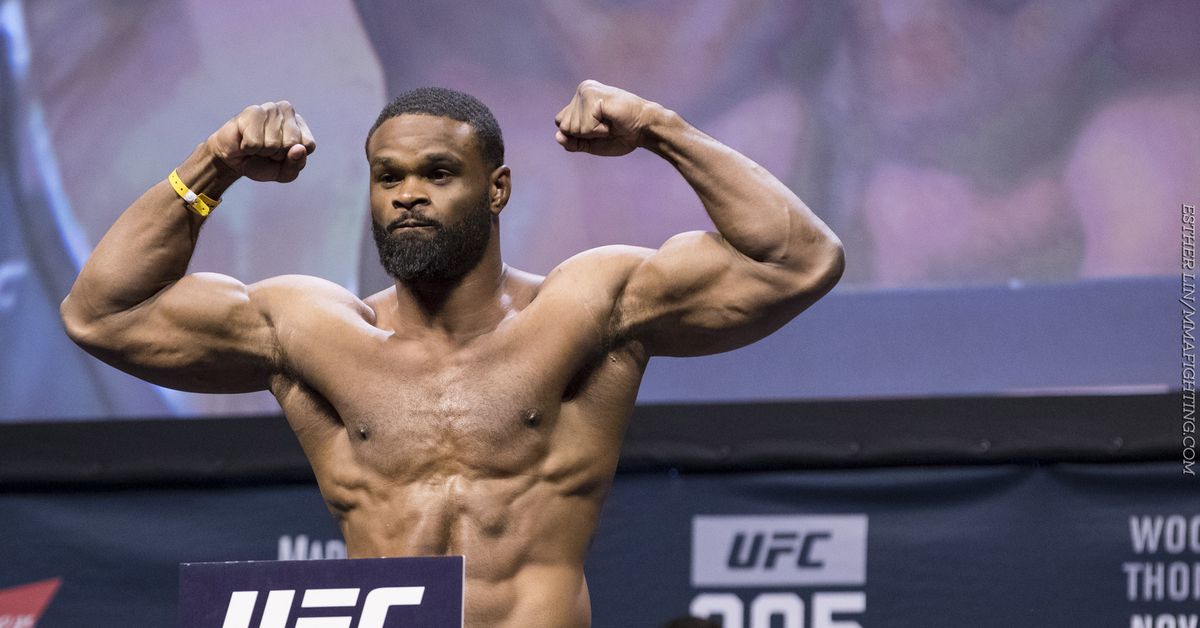 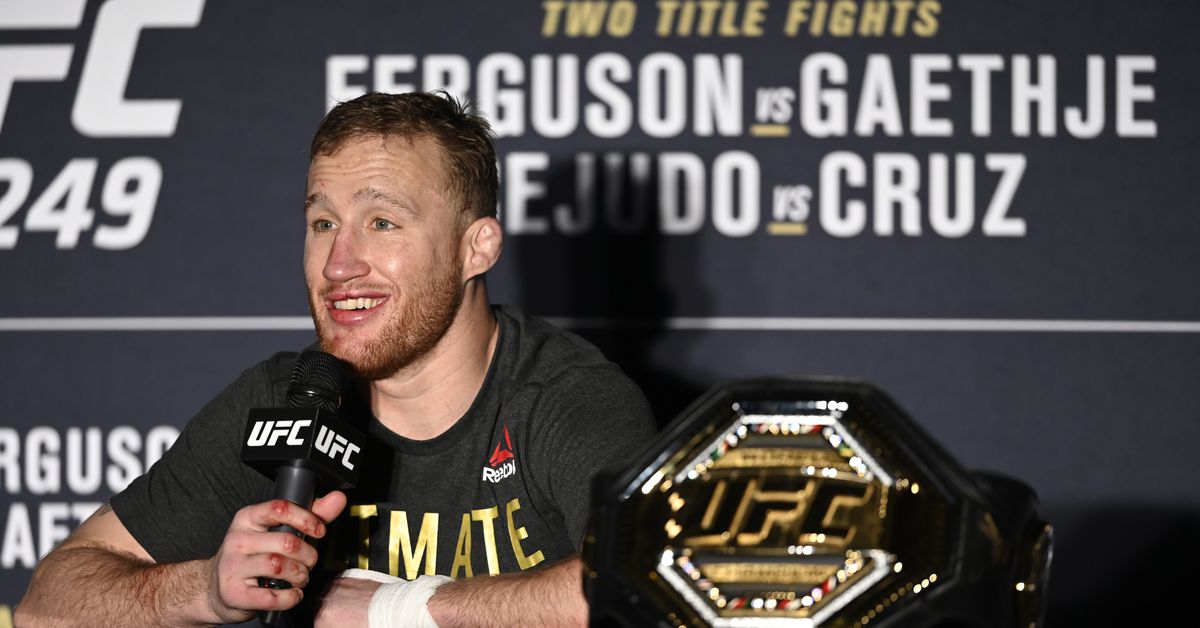