Liverpool reportedly have no interest in signing Napoli's Amadou Diawara despite recently being linked with the midfielder.

According to Rai Sport (via Calciomercato), Tottenham Hotspur and Arsenal are interested in signing Diawara—the former have reportedly made contact—but he is not on Liverpool's radar.

The report added, though, that the 20-year-old's agent has said he wants to stay at Napoli, where he has a contract until 2021.

Rumours of the Guinean's potential departure from the Partenopei have largely stemmed from his lack of action this season.

In Serie A this term, he has made only four starts, along with 13 appearances from the bench, totalling just 554 minutes of action.

That is something of a waste for a player who moved to Napoli from Bologna in 2016 for €16 million.

It is no surprise that a number of top clubs are being linked with him, as he boasts incredible maturity for his age and has all the attributes to become a top-class central midfielder.

As well as being astute defensively and impressive in his passing range, Diawara also showed his ability in front of goal when netting a late winner against Chievo on Sunday, per BT Sport:

Given his quality and potential, it would be understandable were he to look for a move to a club where he could get more game time.

However, it seems Anfield will not be his destination in the summer, which is hardly surprising given the Reds will welcome Naby Keita from RB Leipzig at the end of the season.

Thiago Alcantara Transfer Would Break the Mould for Liverpool 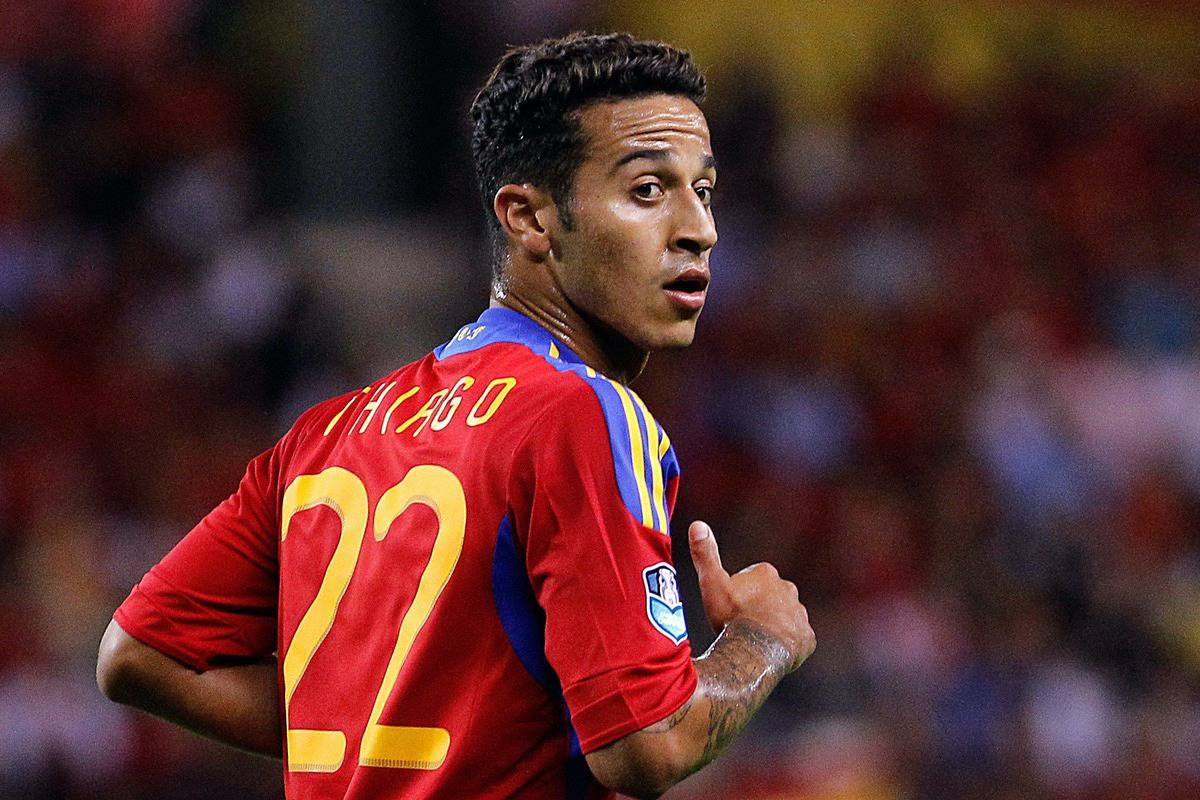 Thiago Alcantara Transfer Would Break the Mould for Liverpool