Arizona Wildcats head basketball coach Sean Miller was reportedly recorded by FBI wiretaps speaking to Christian Dawkins, an associate of former NBA agent Andy Miller, about facilitating a $100,000 payment to prized prospect Deandre Ayton so he would commit to the school.

According to ESPN.com's Mark Schlabach, Miller "had multiple conversations about Ayton" with Dawkins, and he told Dawkins to "deal directly with him when it came to money" rather than with assistant coach Emanuel Richardson.

Richardson was among the four assistant coaches arrested by the FBI in September.

The freshman center is averaging 19.6 points, 10.9 rebounds and 1.9 blocks while shooting 60.6 percent from the field through his first 28 collegiate appearances. Ayton has also canned 33.3 percent of his three-point attempts and 42.5 percent of his two-point jumpers, per Hoop-Math.

Bleacher Report's Jonathan Wasserman currently has Ayton penciled in as the No. 1 overall player on his big board ahead of the 2018 NBA draft.

"With these latest allegations, it's clear this work is more important now than ever," NCAA President Mark Emmert said in a statement, per Thamel and Forde. "The Board and I are completely committed to making transformational changes to the game and ensuring all involved in college basketball do so with integrity. We also will continue to cooperate with the efforts of federal prosecutors to identify and punish the unscrupulous parties seeking to exploit the system through criminal acts."

How grad transfers have fared at Arizona under Sean Miller 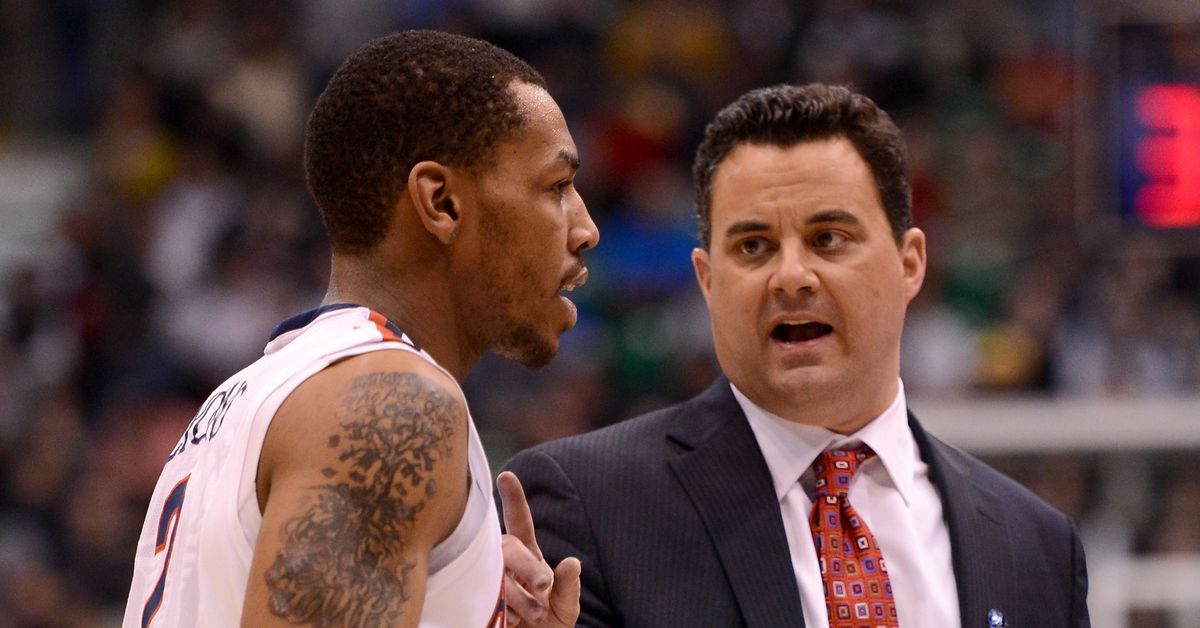 How grad transfers have fared at Arizona under Sean Miller 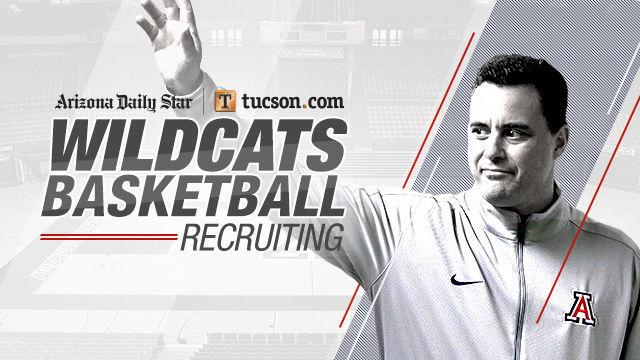