"We have a kid who wasn’t legally unable to buy a beer at a bar, but he can go buy an AR-15?" James said at his All-Star availability in Los Angeles, according to the Palm Beach Post's Tom D'Angelo. "It doesn't make sense. I'm not saying it should be legal for him to go buy beer. But how is it possible that we can have minors go buy a gun?"

James, a father of three, also said he thinks legislators need to have a sense of urgency when it comes to changing gun laws because of how frequently school shootings have occurred:

"We've seen these schools and these tragedies happen in America and there's been no change to gun control. I don't have the answer to this. But we have to do something about it. We're all sending our kids to school right? We drop them off at 8 o'clock. At 3:15 they're going to be ready to get picked up. Either we're picking them or someone in our family is picking them up or they have to take a bus or there's aftercare and they stay until 5. If they have study hall they stay until 5:30 or whatever. But we all feel like our kids are going to return, right?

"To the families in Parkland, down in Broward County, it's sad and I'm sorry and it's just a tragedy and I hope we don't continue to see this because it's too many in the last 10 years with guns."

James' comments came four days after Golden State Warriors head coach Steve Kerr called out lawmakers for their reluctance to address what he believes is a need for gun control reform.

"It doesn't seem to matter to our government that children are being shot to death day after day in schools," Kerr said, per CNN.com's Jennifer Hansler. "It doesn't matter that people are being shot at a concert, at a movie theater. It's not enough, apparently, to move our leadership, our government, the people who are running this country to actually do anything." 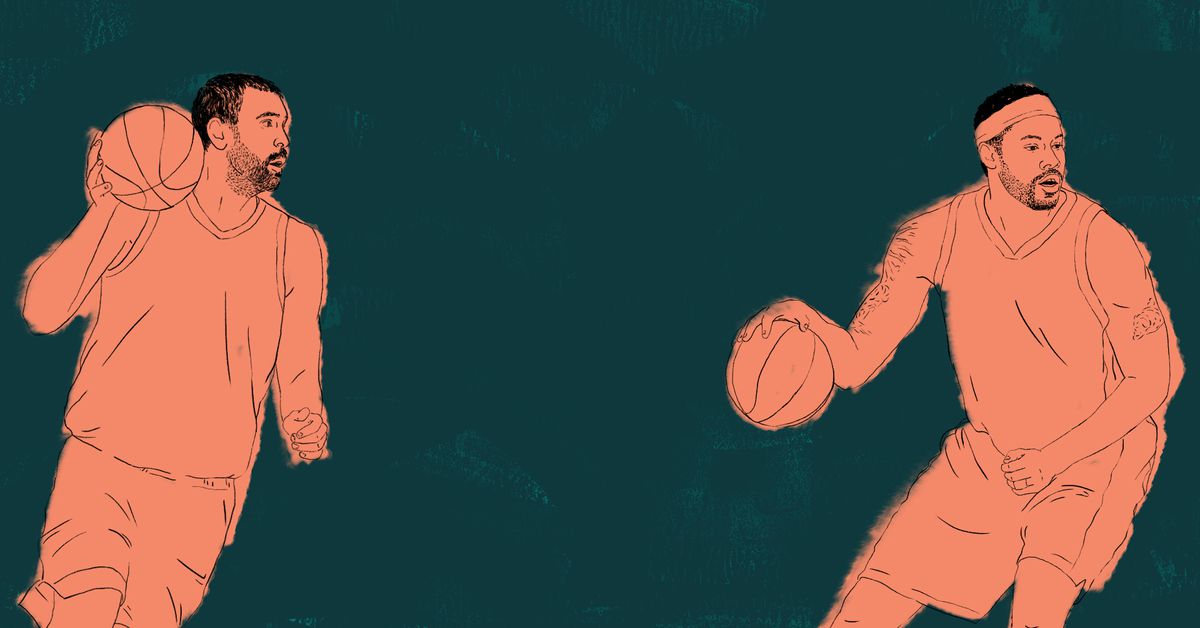