One of the biggest questions following Super Bowl LII was why the New England Patriots benched Malcolm Butler. According to Ian Rapoport of NFL Network, there were a few reasons:

My understanding is the benching of #Patriots CB Malcolm Butler happened because of a perfect storm of issues: Sickness, a rough week of practice, and a minor rule violation believed to be related to curfew. A complicated matter. https://t.co/TmUJgkHpsZ

The cornerback had played a team-high 97.8 percent of snaps on the defensive side of the ball during the regular season, per Pro Football Reference, but he didn't play a single defensive snap in the 41-33 loss to the Philadelphia Eagles.

Head coach Bill Belichick said after the game that the 2015 Pro Bowl cornerback was benched because of a football decision but indicated it was more complicated when asked Monday.

"I appreciate the question, but it would be a much longer discussion," the coach said, per Mike Reiss of ESPN.com. "There are a lot of things that go into that. In the end, the final decision is what I said it was."

Rapoport noted Butler's sickness caused him to come a day late to Minneapolis and that he then struggled during practice.

The 27-year-old, however, played every snap in postseason wins against the Tennessee Titans and Jacksonville Jaguars. It was bizarre for him to be dropped from the starting lineup to zero involvement for the biggest game of the year, and the Patriots allowed 374 passing yards.

Since Butler was on the field for one special teams play, it seems unlikely there was an injury at play.

Butler was upset about the situation after the game, telling Reiss, "They gave up on me." If that is the case, he will get a chance to move on when he enters free agency this offseason. 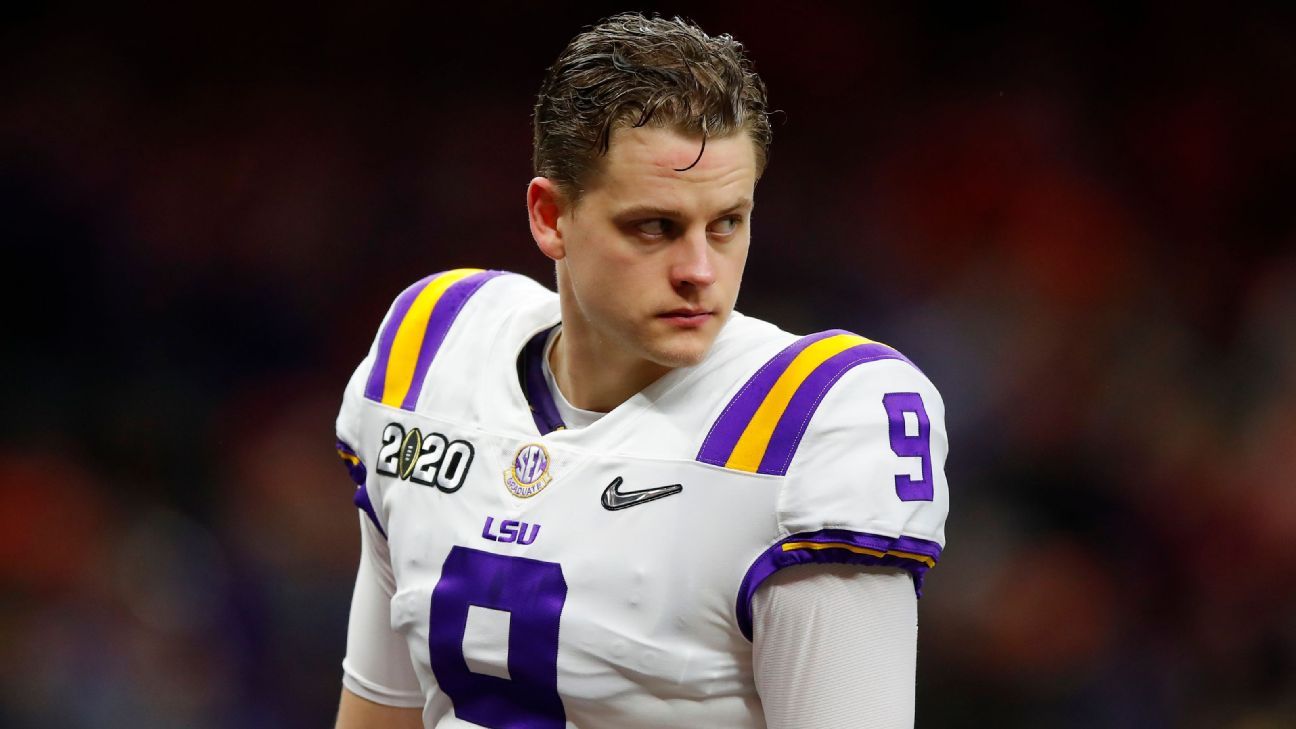