San Antonio Spurs head coach Gregg Popovich was asked Friday night how he handles job stress and manages to maintain a work-life balance given the spotlight he's under. In vintage fashion, he provided a nuanced answer laced with perspective.

"It's a pretty volatile situation most of the time just because people can count if we won or lost, that kind of thing," he said, according to TSN's Josh Lewenberg. "Some people get disturbed, and it's too much so there's stress. But for me, personally, you can probably tell from my comments already, basketball is not my life. It's how I earn my money and how I support my family, but it's not the most interesting thing in my life. So I guess I'm not a real 'basketball guy,' I'm not a lifer and that's OK. So we win I'm not that excited, we lose I'm never depressed and just move on."

Popovich has never been one to shy away from sharing his opinions publicly, whether they pertain to his team's performance, politics or where basketball fits into his life.

That's been especially true over the past year, as he's grown into a vocal critic of President Donald Trump, going so far as to call him a "soulless coward" in October.

Popovich also took a step back after his team's 112-95 win over the Phoenix Suns on Nov. 5 and provided perspective following a mass shooting at First Baptist Church in Sutherland Springs, Texas.

"We won a basketball game, but considering what's going on today, it's pretty meaningless," he said, according to the San Antonio Express-News' Jabari Young. "When you think about the tragedy those families are suffering, it's just inconceivable and impossible to put your head around." 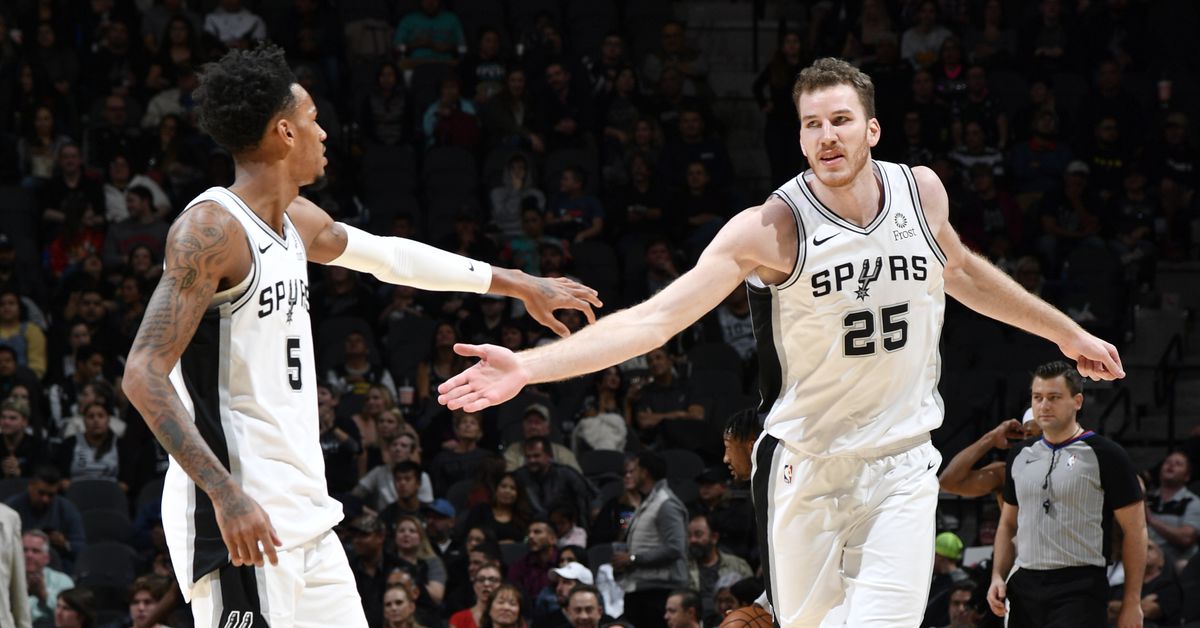