After flying halfway around the world to London, @TheStarters once again ask Kyrie Irving if the world is flat 😂 https://t.co/Wi5E5KAr3P

Guard Kyrie Irving and other members of the Boston Celtics flew across the Atlantic Ocean for Thursday's game against the Philadelphia 76ers in London.

Naturally, Irving was asked if he still believes the world is flat during an appearance on NBA TV program The Starters.

"I felt like that question was going to come," Irving responded while laughing.

"I'm not a scientist. I'm not here to tell everyone that this is it. For me, it's just giving everyone a chance to do their own research and find their own knowledge rather than having knowledge shoved to you. That's me."

Perhaps sailing around the world's oceans would change Irving's mind on the subject. 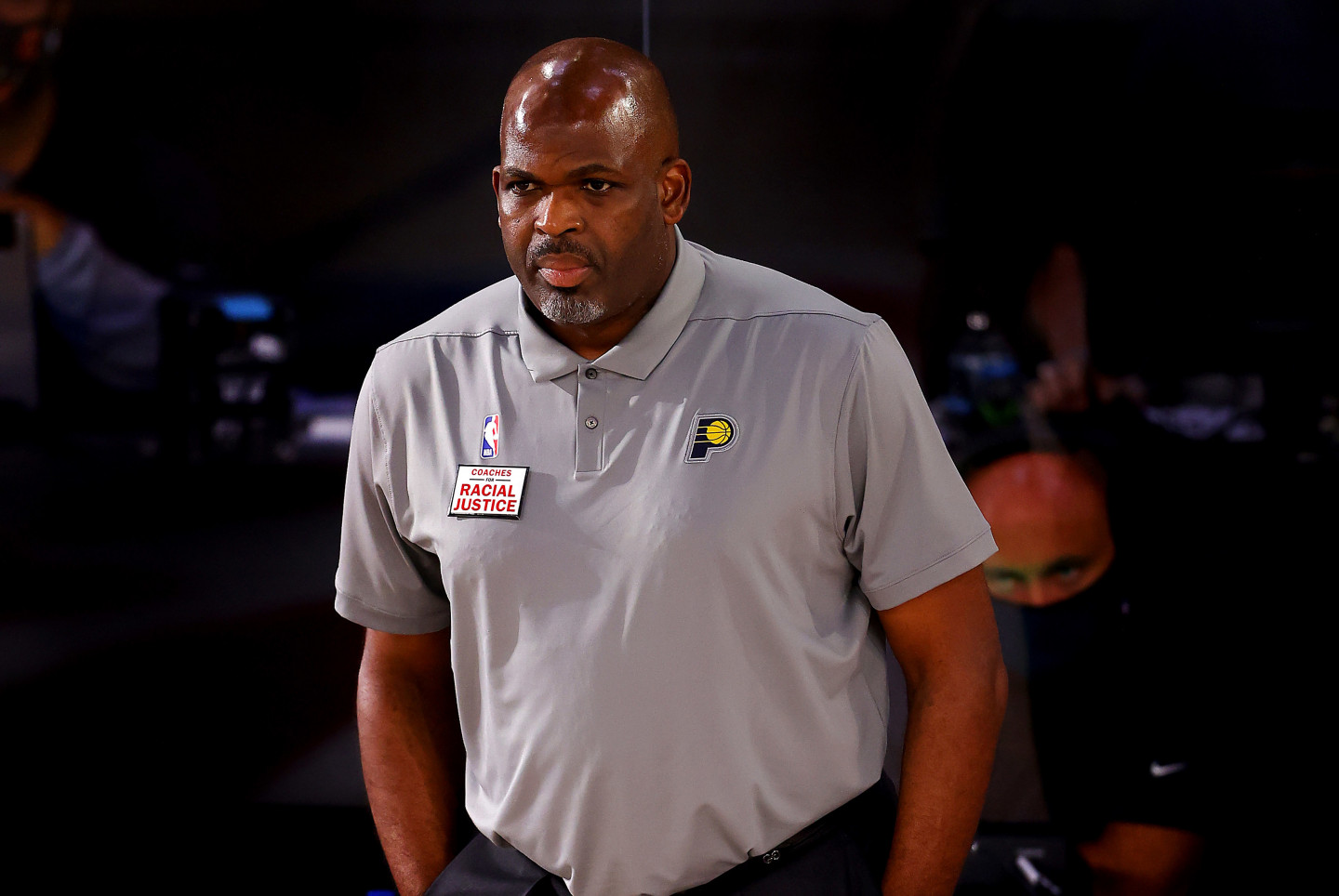