Alabama Crimson Tide quarterback Tua Tagovailoa has a fan in the NFL.

"Tua is a stud. He's the next guy coming up. Proud of him," Tennessee Titans quarterback Marcus Mariota said, per Cameron Wolfe of ESPN.com. "From where that kid's come, how he's grown and how he handled the situation last night. He's very special. Hopefully he can continue his success. I'm sure you guys saw the interview after the game. That's who he is."

Wolfe noted Mariota and Tagovailoa both went to Saint Louis High School in Hawaii and have kept in touch over the years.

Tagovailoa turned more heads than just Mariota's on Monday night when he led the Crimson Tide back from a 13-0 halftime deficit to an overtime victory over the Georgia Bulldogs in the College Football Playoff National Championship Game.

The left-handed signal-caller looked like anything but a freshman when he took over for benched starter Jalen Hurts in the second half and threw for 166 yards and three touchdowns. His final touchdown came on a 41-yard dime in overtime after a sack essentially knocked Alabama out of field-goal range.

Not counting a November game against FCS Mercer, it was Tagovailoa's first game action since a victory over Tennessee on Oct. 21 and by far the most pressure-packed environment he has seen during his collegiate career.

"It's nice to see someone like him continue to carry the torch from back home," Mariota said. "He's got a bright future and I wish him nothing but the best."

The immediate future figures to be interesting, considering Alabama head coach Nick Saban appeared to have set up a quarterback battle with his decision to pull Hurts—who was the team's primary starter the last two years and helped it reach the title game both seasons.

The Crimson Tide are No. 1 on Bleacher Report's Top 25 for next season and will once again have plenty of talent on both sides of the ball, but which quarterback wins the job figures to go a long way toward determining whether they can defend their crown.

Tagovailoa looked up to the task Monday. 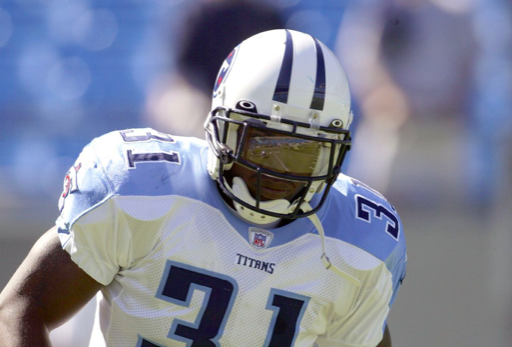