Safety Lamarcus Joyner is staying with the Los Angeles Rams.

The team announced Tuesday it placed a non-exclusive franchise tag on him to keep him in the fold.

Joyner spent the first four seasons of his career with the Rams, who selected him with a second-round pick out of Florida State in 2014. He thrived in 2017, finishing with 49 combined tackles, a forced fumble and his first three career interceptions, one of which he returned for a touchdown.

The defensive back turned heads during the Rams' playoff loss to the Atlanta Falcons with 11 combined tackles. There were extended stretches when it appeared as if he was the only player on Los Angeles' roster who could tackle running back Devonta Freeman.

That ability to support the run from the secondary makes Joyner valuable—as does his versatility. He has played free safety, strong safety and some cornerback for the Rams and provides his team with lineup flexibility depending on the matchup.

Joyner helped lead the Rams to an 11-5 record and the NFC West title in 2017, marking their first winning effort since the 2003 season. The defense was a solid 12th in the league in points allowed, and Cameron DaSilva of USA Today's Rams Wire called the defensive back a Pro Bowl snub when the rosters were revealed.

The Florida State product is just 27 years old, so there may be future Pro Bowl appearances on the horizon if he builds on his 2017 effort.

Rams Need to Get Creative to Get Back into Contention 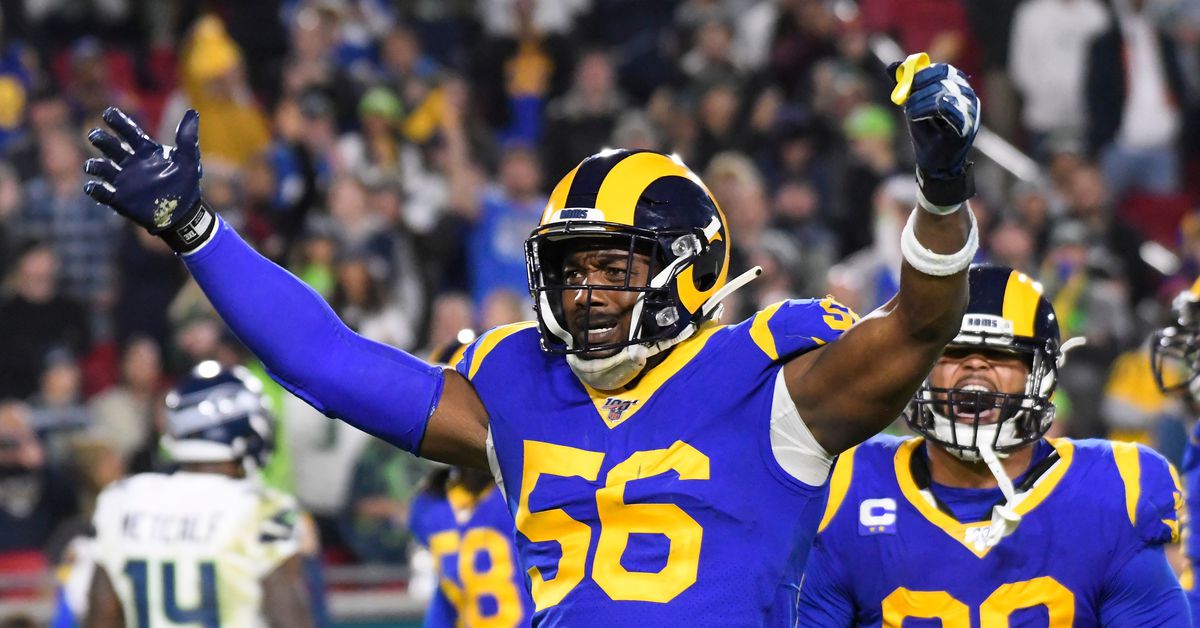 Rams Need to Get Creative to Get Back into Contention 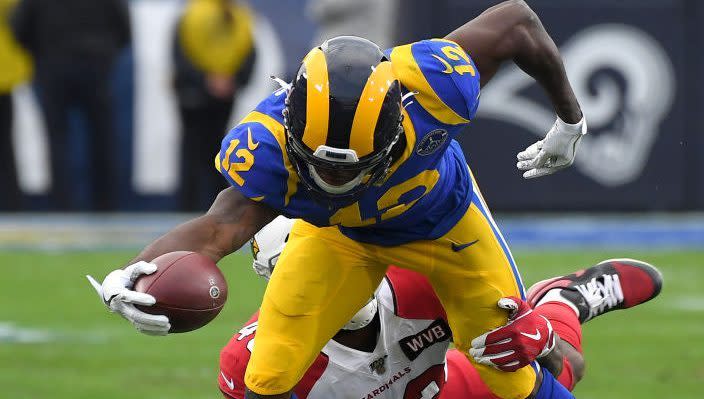