Jacksonville Jaguars wide receiver Marqise Lee had to be carted off the field with a knee injury during Saturday night's preseason game against the Atlanta Falcons.

Lee's knee bent awkwardly after a low hit by Atlanta safety Damontae Kazee, who received a 15-yard penalty for lowering his helmet.

While the severity of the injury was not immediately known, the team announced Lee would not return to the game.

Lee has played all 16 games just once in his NFL career since the Jaguars selected him in the second round of the 2014 draft.

While Jacksonville relies on its strong rushing attack with Leonard Fournette and stifling defense on a weekly basis, the passing game will be hard-pressed if Lee cannot return. That is especially the case after Allen Robinson and Allen Hurns left this past offseason.

The USC product tallied 56 receptions for 702 yards and three touchdowns during the 2017 campaign.

The Jaguars still have the combination of Donte Moncrief, Rashad Greene, Keelan Cole and Dede Westbrook at the wide receiver spot, but look for them to rely on the running game even more until Lee is able to return. The defense and Fournette are good enough to carry them into postseason contention, but it is difficult to imagine the Jaguars being able to survive many additional setbacks at wide receiver.

@MikeTanier looks at the early storylines and matchups for 49ers-Chiefs 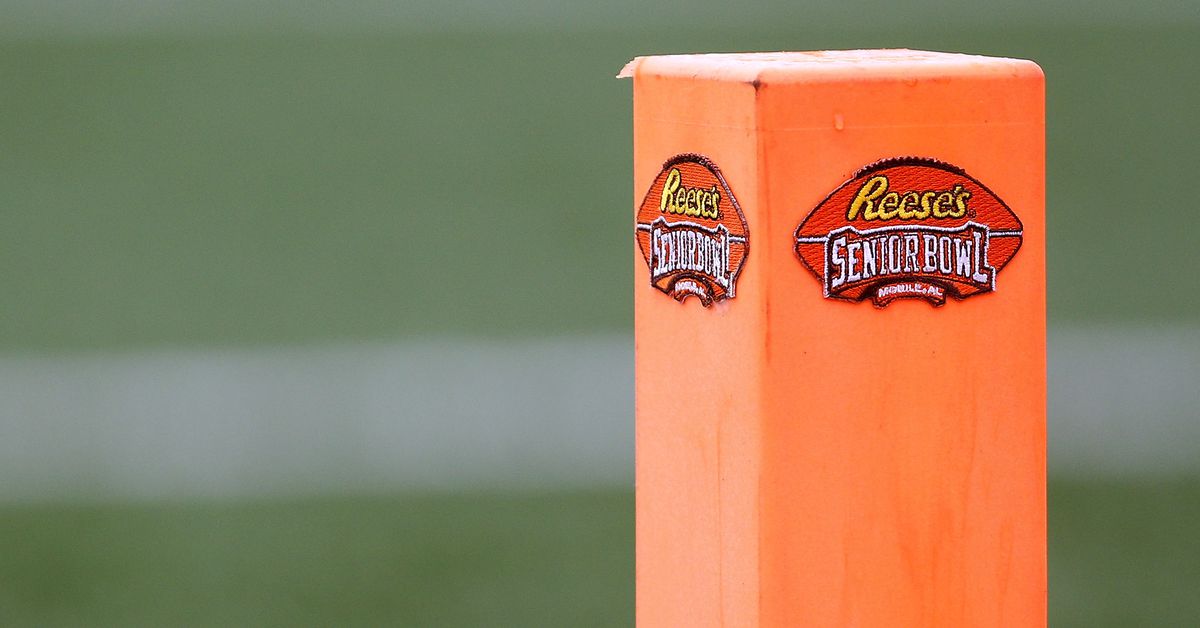