After a weekend of conference championship matchups, college football's final four was set Sunday. The College Football Playoff committee announced Clemson, Oklahoma, Georgia and Alabama will compete for the 2018 national championship in January, leaving 74 more teams to fill out the remaining bowl games.

For many, whatever bowl game they will be playing in represents a disappointment. Most teams go into the season with designs on winning a national championship—or at the very least competing for a conference title. The vast majority of these teams will instead play out their final moments of the season in sparsely populated stadiums in games intended to put something on national television on random Tuesdays and Wednesdays in December.

Guys will get some cool swag and travel to locales they otherwise would not, and some will get to go out with a bowl win in their final collegiate game. That still matters to the players and coaches, even if the proliferation of bowl games and the advent of the College Football Playoff has quelled hype from the true bowl era.

There will also be some non-playoff matchups that are just plain fun. 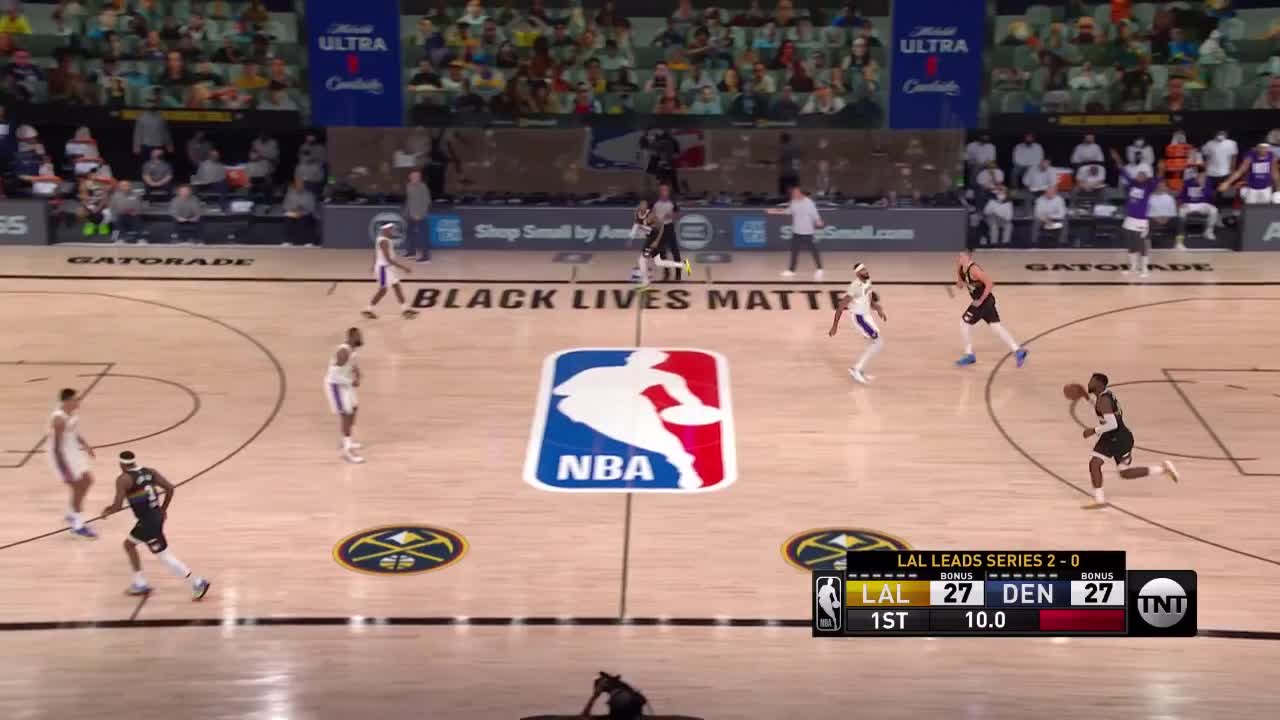 For the most part, though, the focus will be on the College Football Playoff. Three teams made the committee's job easy. The ACC and SEC Championship Games were essentially play-ins, and Clemson and Georgia more than did their jobs to earn their spots. Clemson will likely enter the playoffs as the top seed after a dominant 38-3 win over Miami, which saw its once-promising season end with two straight losses.

Georgia avenged its lone loss of the season with a 28-7 win over Auburn.

The only remaining factor—other than sussing out the seeding—was the committee's decision between Ohio State and Alabama. The Crimson Tide were idle after losing to Auburn in Week 13, so their only hope was for a team in the top four to lose and open up a spot.

Wisconsin did just that, losing 27-21 to Ohio State in the Big Ten Championship Game. The Buckeyes were looking to earn the final playoff spot despite having two losses. It was a similar situation to the one Penn State was in a year ago, when the committee chose one-loss Ohio State over the two-loss Nittany Lions—even with James Franklin's team having a head-to-head win.

Urban Meyer was left on the outside looking in this time, when the committee chose Alabama as the No. 4 seed. CFP committee chairman Kirby Hocutt said Ohio State's blowout loss at Iowa played a heavy factor in the omission of the Big Ten champs.

This article will be updated to provide more information as it becomes available.