Mark Feinsand of MLB.com reported the news Tuesday, citing a source who said the Los Angeles Dodgers are interested in trading for him.

His report comes after Chad Jennings of the Boston Herald reported Stanton wouldn't accept a trade to the St. Louis Cardinals or Boston Red Sox.

Stanton has a full no-trade clause, which is one of the factors impacting a potential swap.

Trading Stanton would help Miami immensely in the payroll department, but it apparently isn't looking to simply give him away for the financial relief.

Buster Olney of ESPN noted, "Some rival execs view the Marlins' prospect asking price for Giancarlo Stanton as shockingly high and somewhat out of touch with reality and not discounted nearly enough given the whopping $295 million he's owed (with the forthcoming out clause after the 2020 season)."

Just because the Dodgers are reportedly in the mix, though, doesn't guarantee he will be playing in Los Angeles next season. Andy McCullough of the Los Angeles Times pointed out "there is a significant gap between the Dodgers engaging in preliminary discussions with Miami and the Dodgers acquiring Giancarlo Stanton."

If they were to trade for him, they could dip into a farm system Jim Callis of MLB.com noted was the sixth-best group in all of baseball before the 2017 campaign and the 10th-best in a midseason update. 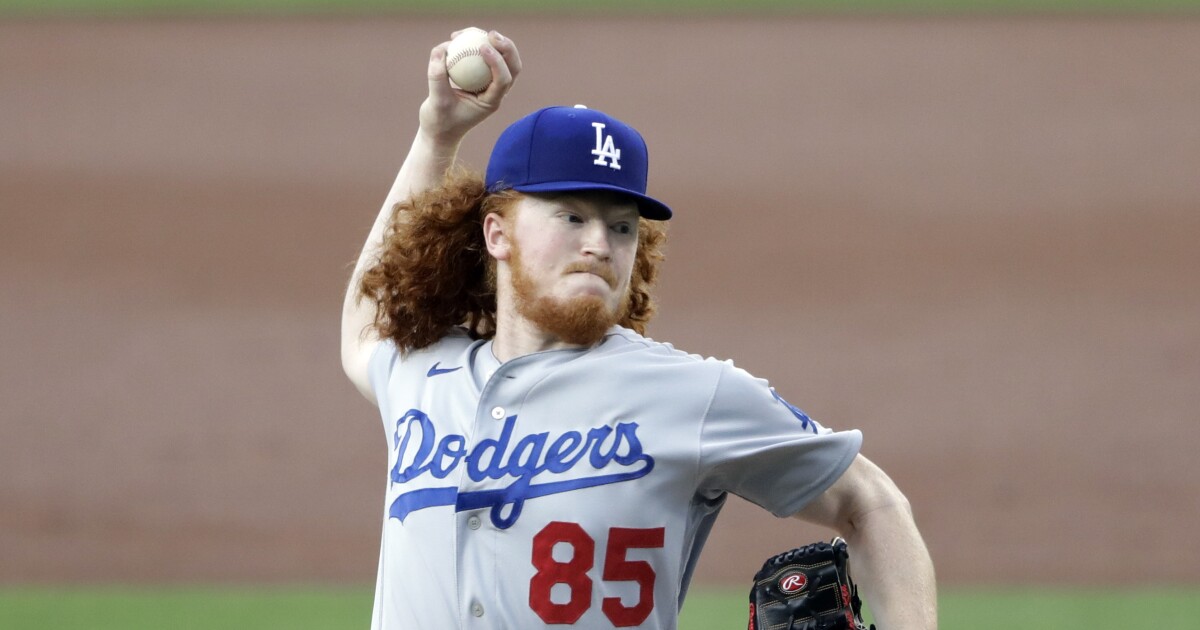 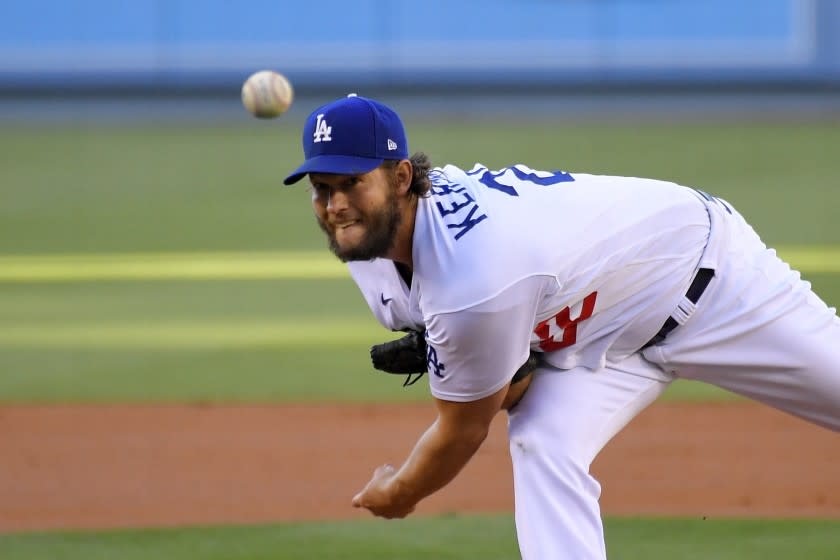 Mookie Betts Is Dominating with Dodgers, but Trading Him Remains the Right Call

Mookie Betts Is Dominating with Dodgers, but Trading Him Remains the Right Call