On Oct. 24, live from the Staples Center in Los Angeles, two of the greatest Light-Heavyweight mixed martial artists will clash for the gold.

Newly crowned champion Lyoto “The Dragon” Machida will defend his UFC title against former 2005 PRIDE Middleweight Grand-Prix winner Mauricio “Shogun” Rua in what could go down in history as the greatest Light-Heavyweight battle of all time.

Who has the advantage heading into this fight? Let’s take a look.

Machida’s Shotokan karate base is that one piece of the MMA puzzle that no other fighter has been able to figure out. His evasive movements and unorthodox southpaw stance has frustrated and picked apart several of the world’s greatest 205-pound warriors.

Not only is Machida’s technique executed flawlessly but—as proven in recent performances against Thiago Silva and Rashad Evans—“The Dragon” also has knockout power to boot.

Unlike some modern-day MMA fighters, Machida won’t throw every strike with full-blown power and will instead pick his shots waiting for the right moment to drop his opponent like a ton of bricks.

Rua poses an intriguing threat with his world class Muay-Thai and it will be interesting to see if “Shogun” can put the puzzle pieces together on the feet, handing Machida a taste of his own medicine by picking “The Dragon” apart.

If Rua’s is able to cut off Machida’s angles, he could put the champion into trouble with his devastating leg kicks and striking from the Thai-clinch.

A good Muay-Thai fighter will usually defeat a good karate fighter as Muay-Thai is the more effective striking art for combat situations.

However, Machida karate is a style that has taken all the positive techniques from karate and blended it in with maneuvers that can be used effectively in the cage.

Rua won’t have an answer for Machida’s mysterious Shotokan stance, and Rua will not be able to predict Machida’s footwork either.

Lyoto Machida has the striking advantage, 10-8

Both fighters have built their careers based off of their talents as high-level stand-up fighters, and because of this their ground games have been underappreciated by the majority of those within the sport.

These two Brazilian warriors are usually seen dominating opponents with crisp striking techniques, but let’s not forget the legitimacy of their Jiu-Jitsu.

Both fighters were awarded their Brazilian Jiu-Jitsu black belts a few years ago and while neither has finished very many fights by submission, one must understand that there is a lot more to Jiu-Jitsu than the submissions.

The transitioning and securing the dominant position are much more important when it comes to ground fighting, and history will show that “Shogun” has been more effective in this field.

Looking back to the finals of PRIDE’s 2005 Middleweight Grand-Prix, Rua battled highly accomplished Jiu-Jitsu fighter Ricardo Arona. To the surprise of many, “Shogun” managed to out-grapple “The Brazilian Tiger” in a dominating performance before finishing him with strikes on the ground in the first round.

Machida has proven to be no slouch on the ground, either, and has actually submitted Rameu Thierry Sokoudjou with a tight arm-triangle choke opening the eyes of many to his underrated grappling ability.

However, he also came very close to being finished with a triangle choke turned into an arm bar from former UFC champion Tito Ortiz and even though he escaped, it may have exposed some holes in Machida’s game.

Not only does the champion come from a solid Shotokan background but he has also supplemented his stand-up fighting with the art of sumo wrestling at a very early age.

Through mixing sumo with traditional wrestling Machida has developed possibly the best takedown defense in the game today, and has also been successful with takedowns offensively as well.

A recent example would be his 2008 non-title bout with the aforementioned Ortiz in which Ortiz not only had difficulty taking Machida down but was also placed on his back by “The Dragon” a couple of times during the fight as well.

Ortiz is widely recognized for being one of the most dominant wrestlers of all time in the 205-pound division and his efforts to bring the current champ to the ground were futile.

The one aspect of Rua’s game that seems to be the most overlooked is his offensive wrestling abilities. Rua is not a college or Olympic level wrestling champion but he can hold his own against fighters of that caliber.

UFC Hall of Famer Chuck “The Iceman” Liddell has made a career out of his takedown defense and has been able to defend shots from some of the very best wrestlers in the sport.

Rua is not known for being a great wrestler but he took Liddell down and even if it was a “past his prime” version of Liddell it is still an impressive feat.

“Shogun” might surprise people and do the same to Machida but it isn’t a likely scenario.

Lyoto Machida has the wrestling advantage, 10-9.

The X-Factor heading into this title clash is whether or not Rua has fully recovered from his injuries or not. He looked to be back to his old form against Liddell but the fight didn’t last long enough to evaluate the challenger’s gas-tank.

In his PRIDE fighting days “Shogun” always displayed excellent conditioning and would be able to fight at an aggressive pace without slowing down.

When the young lion made the jump over to the UFC he tired quickly and looked horrible in his bouts with Forrest Griffin and Mark Coleman. Knocking out Liddell in the first round was a huge victory but it doesn’t prove to anyone that Rua can now go five rounds with Machida.

Machida has never once displayed poor cardio and always enters fights healthy and in shape. Rua might be more dangerous in the early rounds but if recent performances have shown us anything it’s that “Shogun” will break later on in the fight.

Lyoto Machida has the cardio advantage, 10-8

On paper it would seem that Machida has an advantage in almost every area but MMA isn’t a paper sport. Anything can happen at any given time inside that Octagon and just because a fighter is heavily favored doesn’t mean he’s guaranteed to come out victorious.

Upsets happen all the time in MMA and “Shogun” could pull off a shocking victory over a man whom everyone believed was unbeatable. Rua is most dangerous on the ground and if able to bring the fight down there he could control “The Dragon” with dominant Jiu-Jitsu positioning.

Emphasize on the terms “if” and “could”, as previously mentioned Machida is near impossible to be taken down and even if Rua can put him on his back, it wouldn't be long before a reversal puts Machida either in a dominant position or back up on his feet.

Unless Rua is able to cut off Machida’s angles and time his movements he will not stand a chance against “The Dragon” in the striking department either.

Machida will do what he does best which is pick his shots, frustrate his opponent with strikes from unpredictable angles and then once “Shogun” drops his guard, Machida will put his lights out, becoming the first man to defend the Light-Heavyweight championship since the belts were unified in 2007.

Lyoto Machida by second round (T)KO 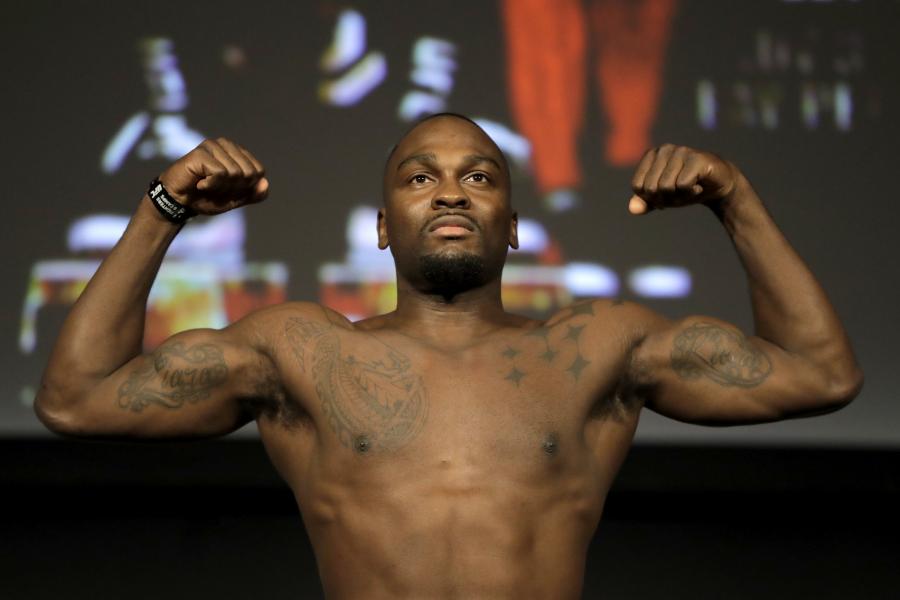 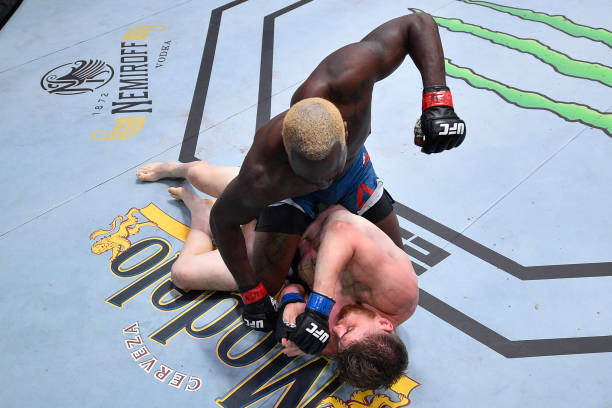 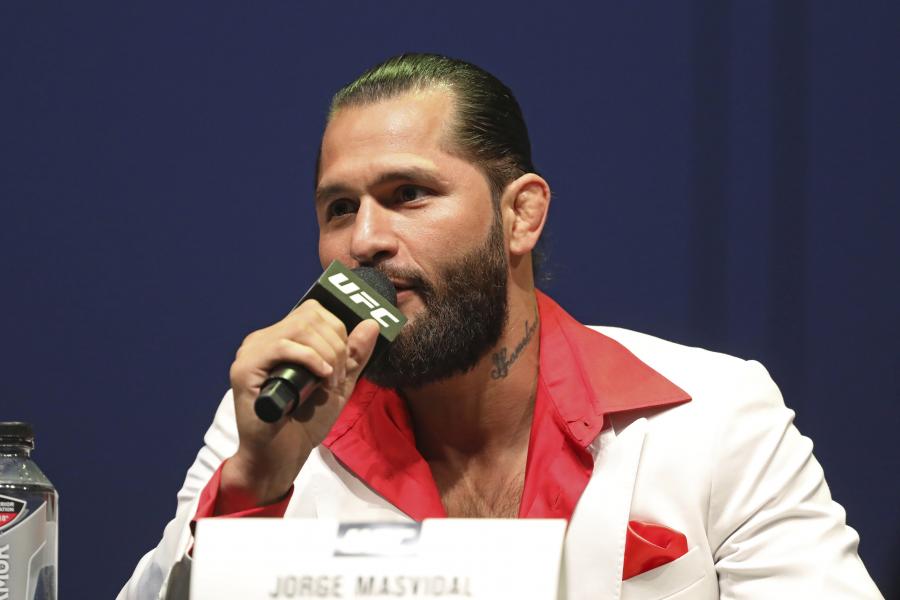 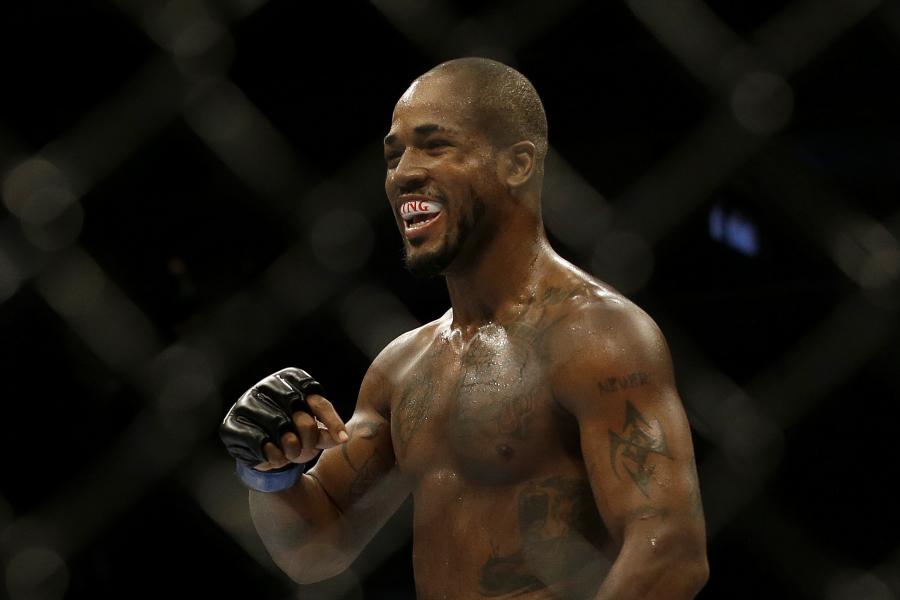