Dave Zirin of The Nation reported the news, noting Popovich's comments were in regard to Donald Trump claiming former presidents Barack Obama and George W. Bush failed to call the families of soldiers who had died.

According to Kevin Liptak of CNN, Trump said Monday he wrote letters to and planned on calling the families of four American soldiers who died in Niger in early October.

Zirin said "I have never heard this man so frustrated, so fed up, and so tense with anger than today" when discussing Popovich and shared the coach's quotes in full:

"I've been amazed and disappointed by so much of what this President had said, and his approach to running this country, which seems to be one of just a never ending divisiveness. But his comments today about those who have lost loved ones in times of war and his lies that previous presidents Obama and Bush never contacted their families, is so beyond the pale, I almost don't have the words.

This man in the Oval Office is a soulless coward who thinks that he can only become large by belittling others. This has of course been a common practice of his, but to do it in this manner–and to lie about how previous Presidents responded to the deaths of soldiers–is as low as it gets.  We have a pathological liar in the White House: unfit intellectually, emotionally, and psychologically to hold this office and the whole world knows it, especially those around him every day. The people who work with this President should be ashamed because they know it better than anyone just how unfit he is, and yet they choose to do nothing about it. This is their shame most of all."

Liptak noted Trump's comments Monday were the first time he's publicly spoken about the four deaths. Liptak also explained "the tradition of presidents reaching out after US servicemen are killed in action is long-established," despite Trump's assertion his immediate predecessors didn't take as much action as he did.

This is not the first time Popovich—who served in the Air Force—has criticized Trump.

He previously said "our country is an embarrassment to the world," after Trump continuously used public platforms to verbally attack NFL players who chose to protest racial inequality and police brutality by kneeling during the national anthem, per Melissa Rohlin of the San Antonio Express-News.

Jabari Young of the San Antonio Express-News shared the Spurs coach's comments after Trump tweeted he withdrew the invitation for the Golden State Warriors to attend the White House:

Popovich notably compared the president's actions to those of a sixth grader and called his behavior "disgusting" and "comical." 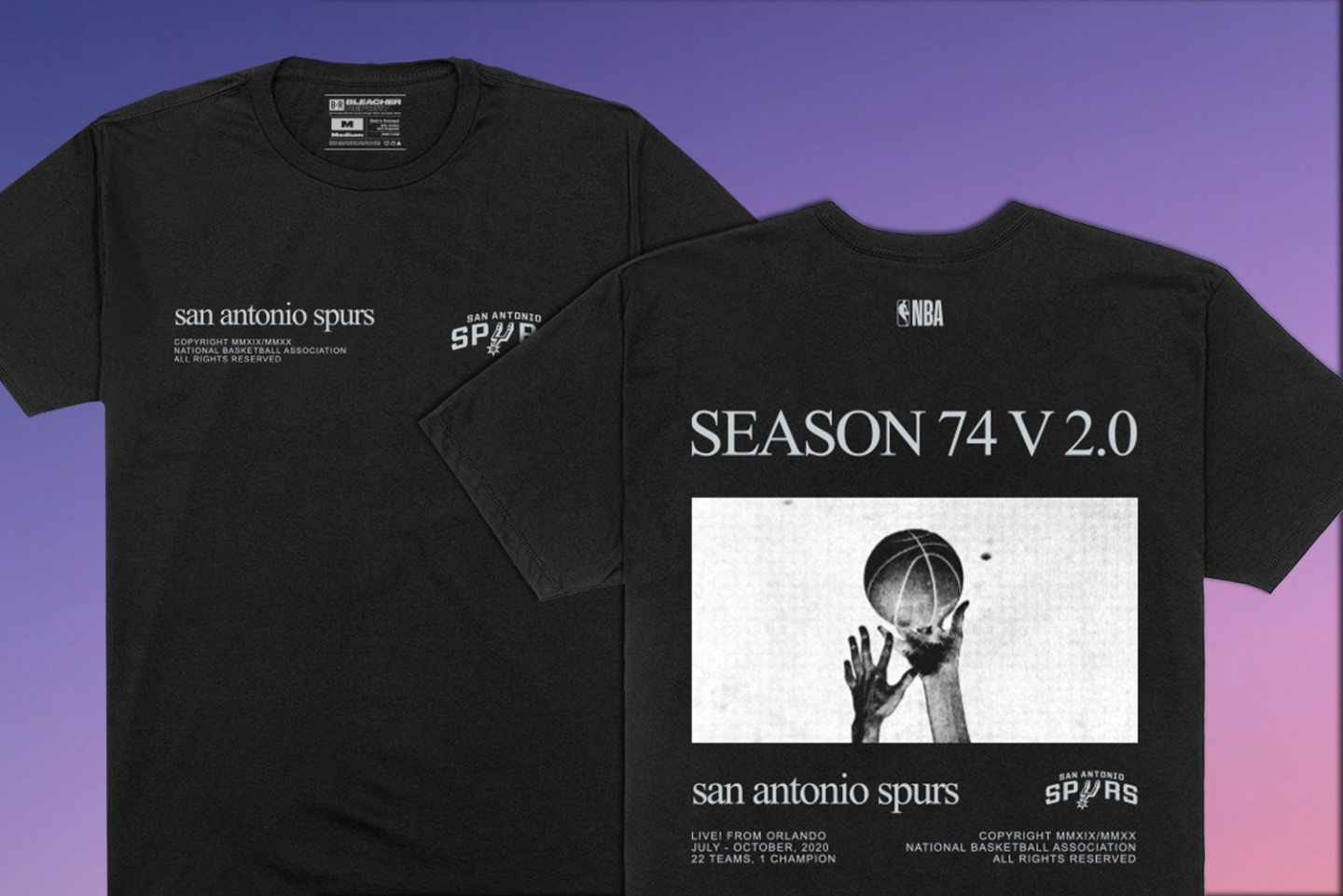